Last year, Google introduced its affordable range of phones with its Pixel 3a lineup. Following the same, everyone expected a successor to the lineup i.e. Pixel 4a to launch in May 2020 as well. Sadly, the device got postponed and since then, it has seen numerous delays, which might be largely due to coronavirus pandemic. Well, it looks like the Pixel 4a smartphone might finally see the light of the day. According to a recent leak, Google might finally launch its much-awaited Pixel 4a on August 3.

Finally happy to give a final update on Pixel 4a!

The last date I gave you (provided in the tweet below) is the launch day!

Only question is…
Do you care anymore? Or have they pushed this off too much? https://t.co/SZkQpvRAZI

This new development is coming straight from a notable tipster Jon Prosser. He claims this to be the final update on Pixel 4a smartphone and the fact that it will indeed arrive on August 3. This time he mentioned the 100% surety of the product getting launch next month. Well, this falls in line with our previous report that we covered earlier this month. The new development also ends the reports claiming that the device will launch alongside the Pixel 5 lineup in October. Earlier this month, Google also accidentally leaked its Pixel 4a smartphone through its store page.

With that said, it looks like this time we might finally see the Pixel 4a going official. With so many delays in the past, readers might still be expecting yet another delay. For that, we’ll have to wait and see. 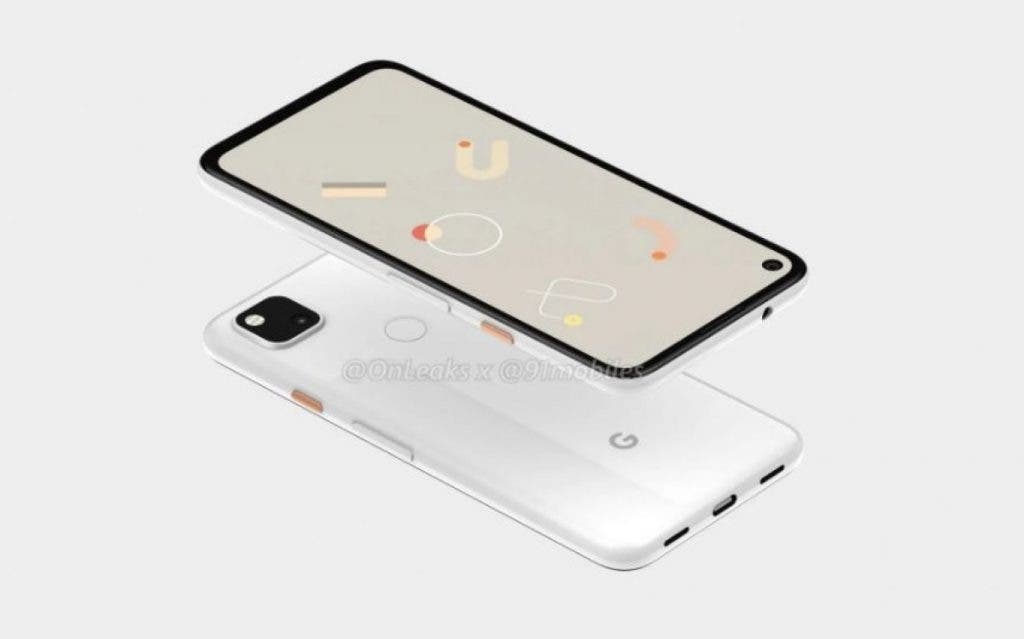 Considering previous leaks, Google Pixel 4a will arrive with a 5.81-inch AMOLED panel with Full HD+ (2340 x 1080 pixels) resolution and a punch-hole cutout housing the front selfie camera. Under the hood, the device is powered by Snapdragon 730 chipset paired with 6GB RAM and 128GB onboard memory.

In terms of optics, there will be a single 12.2MP primary camera while there is an 8MP front selfie shooter inside the cutout. The rear sensor will also feature both OIS and EIS stabilization. According to some reports, the smartphone will support 1080p @ 30 fps, 60 fps, 120 fps and 720p @ 240 fps. For 4K video recording, we’re looking at 30 fps. The front selfie camera, on the other hand, can record 1080p @ 30 fps.

Coming to the pricing, Pixel 4a should fall between the $400 and $500 price segment. With that said, we might see more information in the coming days. Whenever that happens, we will make sure to keep our readers updated.