Realme Mobile announced today that Realme’s global users have exceeded 40 million. It took 6 months to grow from 25 million to 40 million. It has entered 59 markets around the world and has grown into 9 market TOP5 as well as global TOP 7 smartphone brands.

Is Realme An Independent Brand?

This brand was established by OPPO in 2018. With just two years of existence, OPPO’s subsidiary Realme has become quite a hit. Last year (and probably, this year as well) this smartphone brand was the fastest-growing company in the world, reaching the top 10 of the most popular smartphone brands with just two years of existence. While Realme operates fairly independently from OPPO, it still shares its resources.

There was confusing news last year saying, that in the future, Realme may become a fully independent company. So it should be no longer an OPPO subsidiary, but a new independent company in the BBK group. According to Chung Hsiang-Wei, Chief Commercial Officer at Realme Taiwan, the company will ‘build up its own ecosystem and production lines’. However, the spin-off will only happen if Realme keeps the crescent wave on its business. It seems to be happening since the company ranked 7 on top global shipments. 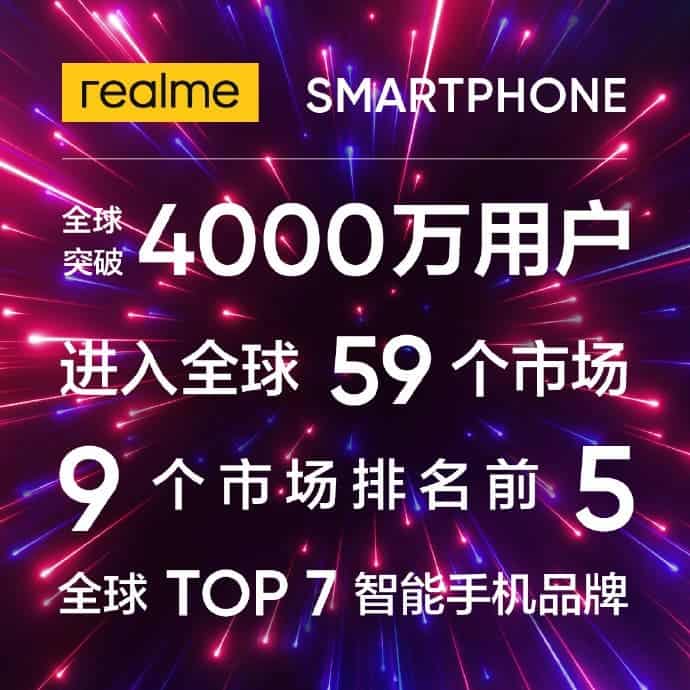 But Realme hurried to issue an official statement, saying ‘Realme mobile telecommunications private limited is already an independent brand and legal entity.  The firm was officially established on May 4th, 2018 by its founder sky li and Madhav Sheth. We only authorize OPPO to manufacture and share some supply resources as we haven’t a factory facility in India, hence we have assigned OPPO as our OEM supplier and manufacturer.’

What A Role Does It Have?

However, we should understand Realme has its own (and very important) role in OPPO’s strategy. Like other top brands, OPPO runs a dual-brand strategy. Huawei has Honor, Xiaomi has Redmi, VIVO has iQOO, and OPPO has Realme. These ‘secondary’ brands play the role of buffer. We mean that while the ‘main’ brands are struggling in the top-end market, spend millions on R&D, develop new approaches and technologies, and so on, these brands are using their achievements and appear in a way profitable situation. We mean these brands don’t have to spend money on developing new technologies. So they can offer smartphones (or other products for large masses) for lower prices. Though they all have high-end models as well, these models can’t be considered as true flagships with the latest technologies.