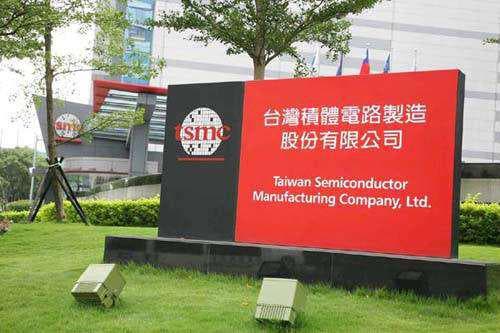 As of now, we do not know the exact time for TSMC 3nm risk trial production. According to Wei Zhejia, it will commence in 2021. There is no indication if it will start in the first half or the second half of the year.

If it starts in the first half of the year and the risk trial production is the first quarter, then it will be following the same schedule as the 5nm process. In terms of mass production, we expect the 3nm process to commence mass production in the second quarter of 2022. This is earlier than their current estimate of the second half of 2022.

However, TSMC has not yet disclosed whether the 3nm process R&D design has been completed. Wei Zhejia has only repeatedly stated that the R&D is progressing smoothly. If the R&D design can be completed in the third quarter, the risk trial production will also maintain the rhythm of the 5nm process, and it is very likely that it will eventually start mass production in the second quarter of 2022.