Evan Blass is one of the most reputable insiders. He has a long track record of accurate predictions. Therefore, the information that he publishes about the devices not yet official cannot be ignored. This time, he shared promo materials and renders of the Samsung Galaxy Watch 3 smartwatch.

The younger of the models will offer a 247mAh battery, while the bigger one has increased its capacity to 340mAh. The smartwatch includes support for the Bixby voice assistant and several types of workouts, as well as an ECG sensor and sleep monitoring. 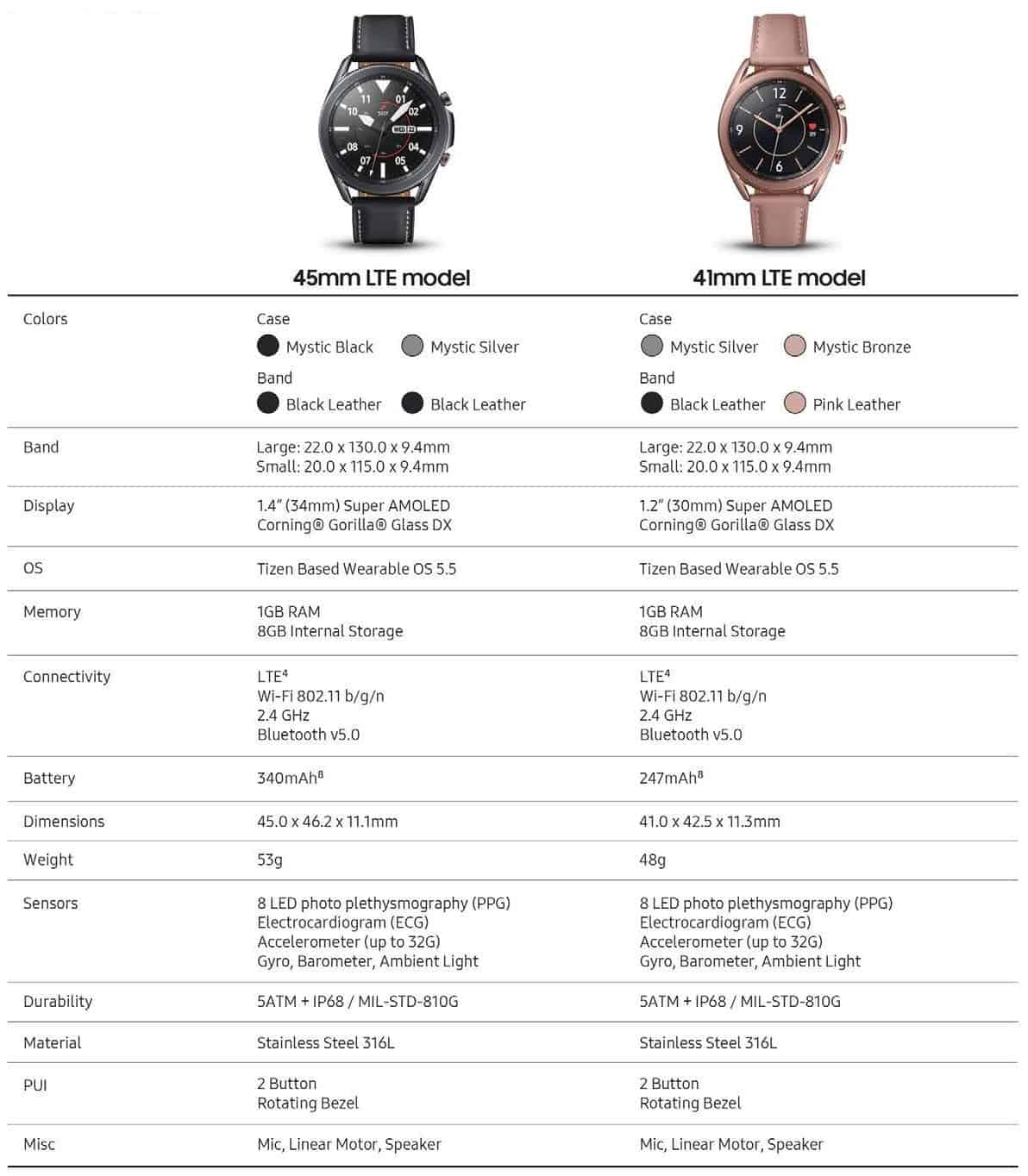 According to rumors, the price tag for the Samsung Galaxy Watch 3 will start at $400. Whether this is true or not, we will find out already during the presentation of Unpacked, which will take place on August 5 and where, among other things, the flagships of the Galaxy Note 20 will be shown, as well as the foldable Galaxy Z Fold 2.

Companies have long been unable to keep their news secret. Insiders constantly receive and publish all the most important information about expected devices. This is very difficult to deal with, and we can hardly blame Samsung for the latest details about the Galaxy Watch 3. Recently, the insider Evan Blass has published the promo video of the smartwatch.

In previous leaks, almost all the basic specifications of the upcoming smartwatch were already disclosed. We know that the Galaxy Watch 3 will be made in a round design that has already become a habit for Samsung. There are two versions to choose from 41 and 45 mm. The first will have a 1.2-inch display, the second will receive a 1.4-inch screen. The AMOLED panel itself has Gorilla Glass protection.

The smartwatch will arrive with a storage memory of 8 GB and 1GB of RAM. The Galaxy Watch 3 corresponds to IP68 and MIL-STD-810G standards. This means that it is not afraid of dust and diving.

Since the last couple of weeks, we’ve been hearing a lot about the much-awaited next-gen Galaxy Watch 3 wearable. The next iteration of the original Galaxy Watch has been long-delayed considered Samsung didn’t even launch the second iteration. Well, the Galaxy Watch fans will now finally see the next iteration coming in. After making its way to numerous render leaks and certifications, the smartwatch has now made its way to the support page. Samsung India has previously added a support page for Galaxy Watch 3. This suggests that the product is inching closer to the official launch.

Next Google Camera 7.5 update adds audio zoom and other features