We are all big fans of innovations in Android. Despite the imminent release of the new version of the Green Robot, Google does not forget to support its applications and regularly rolls out updates for the most popular of them. An updated version of the Google Camera 7.5 was released this week.

For those who do not own Pixel smartphones, we suggest not to be particularly happy – the update will not yet fully working even with the help of a handy modder. But it does show us what to expect in the future from perhaps the most successful camera app.

One of the notable innovations of Google Camera is a simplified video sharing system. Users will now be able to share the videos they just recorded as easily as they would take photos. The list of applications that already support this functionality includes the largest instant messengers and social media applications: WhatsApp, Telegram, Viber, Skype, Facebook and many others. 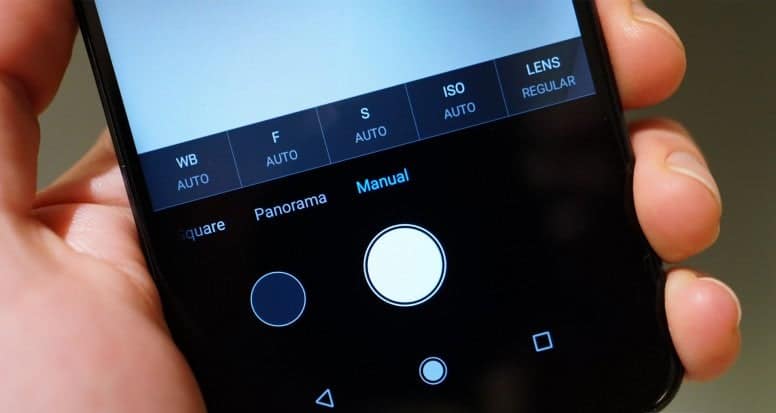 The update will also bring the ability to adjust the intensity of the flash. Most likely, this functionality will be relevant for Google Pixel smartphones – nevertheless, the devices are positioned as a mobile photographer’s dream, and the option to adjust the flash will definitely be in place.

In addition to this, Google has added an Audio Zoom option. The trick of this function is that when zooming to a certain object, the microphone must capture more sounds so that the user “hears” the place to which he is zoomed. A cool feature, but, according to the developers, it’s not perfect yet.

And in the application, a mention was found of the Motion Blur function (motion blur). Most likely, it will work like on Samsung smartphones – the smartphone will programmatically blur the background, making the video bokeh effect. But this has yet to be confirmed.

All of these features should be stable with the launch of the upcoming Google Pixel 4a, Google’s upcoming mid-range smartphone.

Google Pixel 4a to launch on August 3

Last year, Google introduced its affordable range of phones with its Pixel 3a lineup. Following the same, everyone expected a successor to the lineup i.e. Pixel 4a to launch in May 2020 as well. Sadly, the device got postponed and since then. It has seen numerous delays, which might be largely due to coronavirus pandemic. Well, it looks like the Pixel 4a smartphone might finally see the light of the day. According to a recent leak, Google might finally launch its much-awaited Pixel 4a on August 3.