Chinese phone manufacturer Ulefone recently launched a new flagship rugged phone – the Ulefone Armor 9. The Armor 9 is one of the most awaited phones from potential buyers as well as the media as it’s a very unique device. How is it unique? Well, the handset manages to pack a thermal imaging camera produced by FLIR®; which is the world’s largest and most renown thermal imaging technology company. Today, Ulefone compared the system on the Armor 9 against a professional thermal imager – FLIR E4. Here’s the video:

Ulefone Armor 9 vs. FLIR E4: Which one Performs Better? (Video)

Let’s start the comparison with the display. The Armor 9 is a clear winner since it comes with a 6.3-inch FHD+ display with 19.5:9 aspect ratio; while the FLIR E4 only features a small 3-inch display. The ultra-large display of Armor 9 enables you to get large images with more details and provide fast, convenient touch-screen operation. Meanwhile the FLIR E4 only supports some key operation.

The Ulefone Armor 9 comes with a MyFLIR app that supports capturing thermal imaging photos, videos, time-lapse mode and even do YouTube live. It features 9 color palettes and it’s possible to check and edit the captured photos/videos. On the other hand, the FLIR E4 only supports taking photos and checking the captured photos; there’s no built-in app and if you want to share the images you need to connect it to a PC. 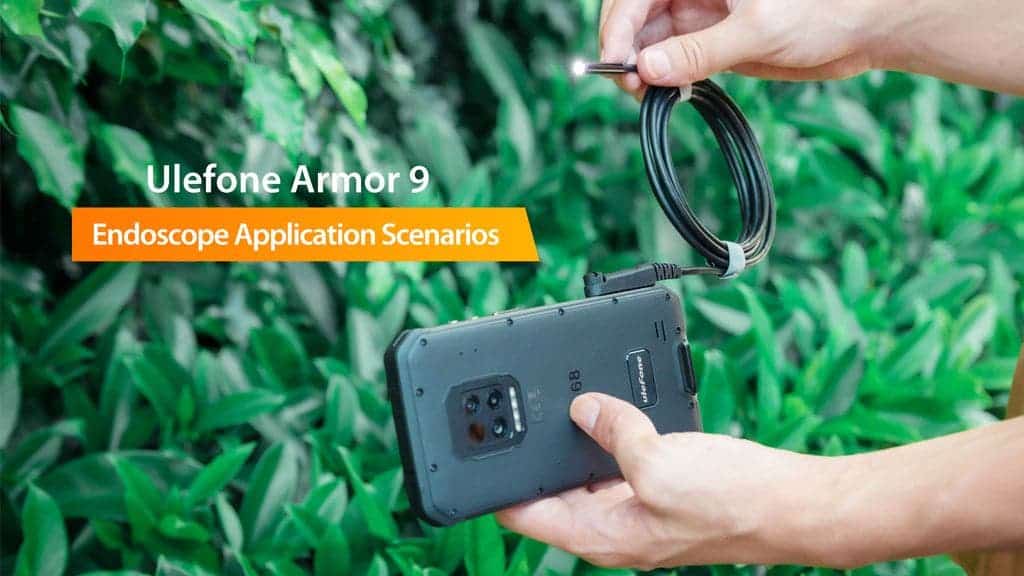 Right now, the Ulefone Armor 9 is on a special sale at Aliexpress with a special price of $479.99. If you are a professional in some industries, outdoor adventurers or just interested in thermal imaging, the Armor 9 is probably a very interesting option to consider. You can learn more about the Armor 9 or other Ulefone devices on the company’s official website.