When VIVO announced the iQOO brand, many were thinking it won’t launch powerful models. But at least the latest models show that its smartphones are not only stylish but also quite powerful in terms of performance. For example, the new flagship iQOO, which was unveiled at China Joy recently, supports a brand-new 120W ultra-fast flash charging technology. According to the official test results, with the support of this technology, it only takes 5 minutes to charge a 4000mAh super-capacity battery with 50% power. Also, it will take only 15 minutes to fully charge the phone. This high-efficiency charging speed has also aroused heated discussions among the audience, and they are looking forward to the arrival of the new iQOO flagship phone. 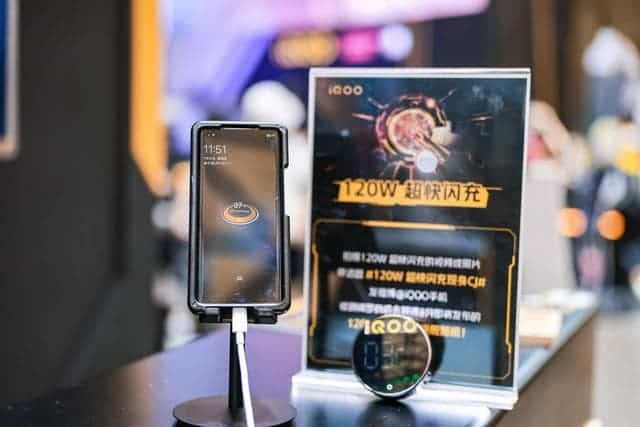 In fact, as early as mid-July, iQOO showed the charging speed of 120W on its Weibo channel. According to the product manager of iQOO’s flagship series, iQOO has been seeking technological breakthroughs in terms of charging speed. In the past year, it has successively launched 44W, 33W, 55W and other flash charging technologies.

And this year, the new iQOO flagship innovatively uses 6C batteries. This allows the battery to have a current passing capacity of 5V/12A, which can achieve a maximum output of 120W. At the same time, the new iQOO machine also uses dual-charge pump technology with dual battery cells in series and a conversion rate of up to 98.5%. It makes the current input more stable and efficient. 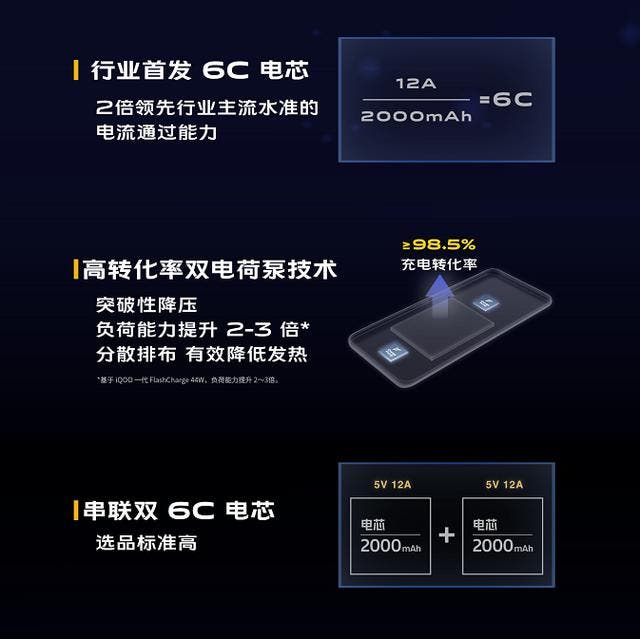 Of course, for traditional batteries, such a high-power charging speed is bound to bring more heat. In order to solve this problem, the battery of the iQOO flagship new machine adopts a brand-new ‘MTW array type tab structure’ technology. The latter greatly reduces the heat generation of the battery by reducing the impedance of the battery. It is worth mentioning that the charger of the new iQOO phone also has a built-in dual temperature sensor chip. So the phone can control the charging power according to the temperature of the charger. This ensures the safety of the phone when charging. 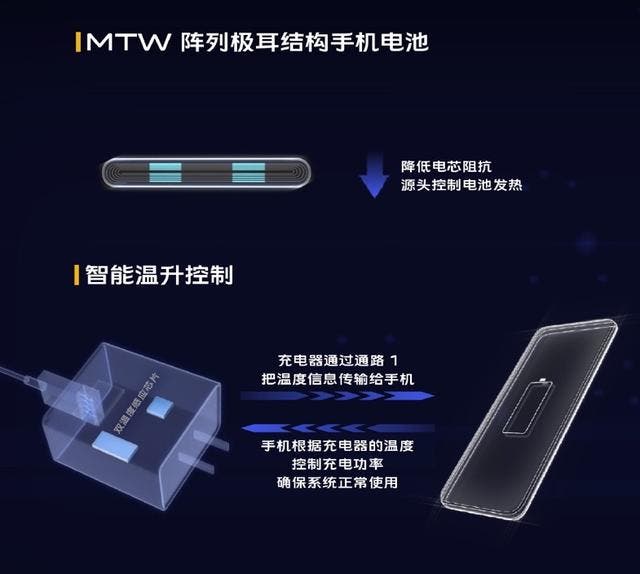 In addition, the new iQOO flagship phone also achieves physical cooling by increasing the internal heat dissipation material and area. Even if charging while playing games, it will not overheat. As the company officially stated, this new iQOO flagship phone is also the first 120W ultra-fast flash charging smartphone certified by TÜV Rheinland for safe fast charging. 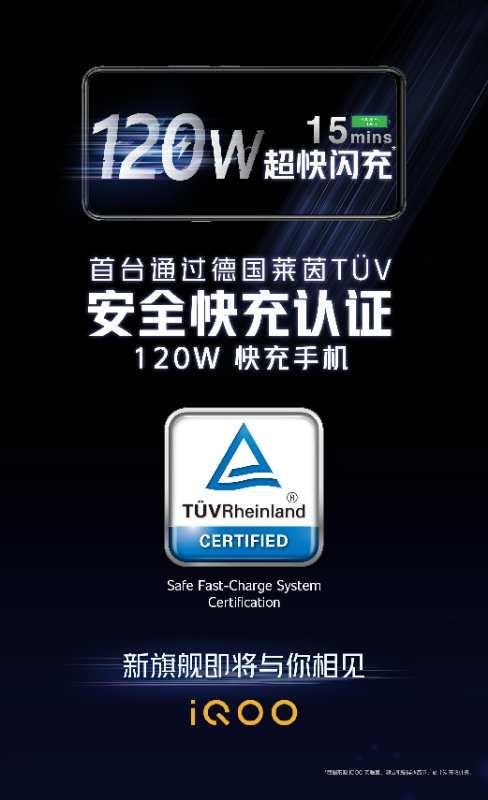 We can say that this substantial increase in charging speed will not only improve the consumer’s habits of using smartphones but will also promote the all-round development of smartphones. In the nearest future, iQOO will popularize the 120W ultra-fast flash charging technology into other products. It will allow consumers to bid farewell to the fear of inefficient charging. The new iQOO flagship with this technology has also been mass-produced and will be released this month.