Many know Huawei due to its smartphones. But those who follow what is happening in the tech world know that Huawei has a large range of products starting from wireless headphones and smartbands and finishing with 5G stations and autonomous driving solutions. But only a few people know that America’s ban on using products made in the US refers to the small screen products only. In order to protect itself from further restrictions and promote not-small-screen products, Huawei has launched the ‘Nanniwan’ project to avoid products containing American technology. 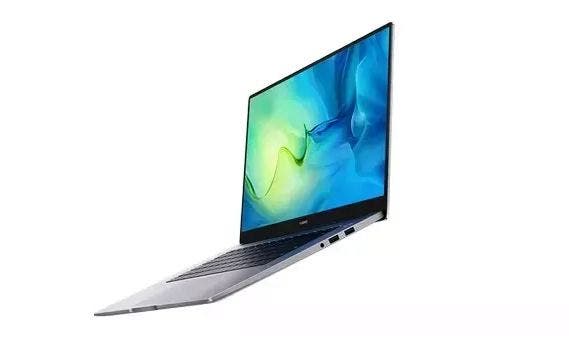 According to the report, Huawei is accelerating the advancement of laptops and smart screen businesses. These two categories of products do not include American technology. By the way, in mid-August, Huawei will release new laptop products. At the same time, we should mention this project will refer to the Honor products as well. And we know that Honor is going to release a gaming or high-performance notebook in August. So most likely, these two products will be included in the Nanniwan project first.

Honor brand head Zhao Ming has repeatedly noted that the gaming laptop segment is interesting to the company. In particular, here is one of his comments: ‘they were planned for a long time, and it was great to sharpen the sword for several years’. Since it took several years to develop new products, it means Huawei will be able to offer something interesting. Finally, we will have an alternative to MSI and Asus gaming laptops that should be interesting and relatively inexpensive. In terms of hardware, the new laptops may include the 10th generation Intel Core H processors and AMD Ryzen 4000H processors, as well as GeForce RTX 20 video cards.

Anyways, we should also say that both companies have successfully launched many other laptop products powered by both Intel and AMD processors. And though these brands have switched to the Ryzen SoCs just recently, we are sure in the future, there will be more models with these chips.

Next Sony WF-1000XM3 get announced in India