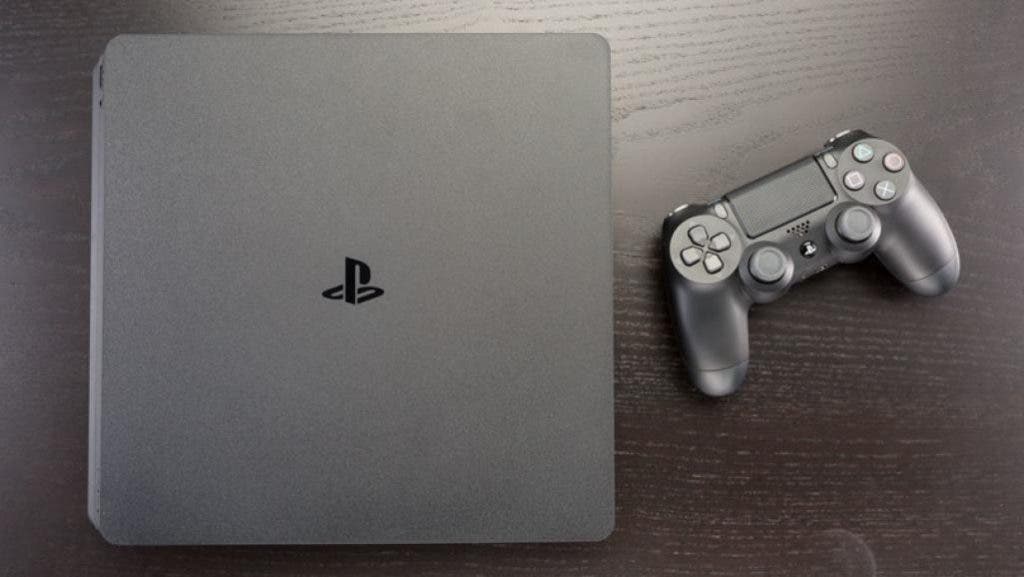 In terms of game services, the financial report shows that the profit of the game segment in the quarter hit 124 billion yen. Among them, PlayStation 4 consoles sold 1.9 million units in this quarter, and the cumulative sales reached 112.3 million units. At the same time, PS4 games sold 91 million units in the quarter. In addition, PS4 game digital version sales accounted for 74% of total sales, while PlayStation Plus subscribers reached 44.9 million. The goal is to increase this number of users when PS5 eventually arrives.

Sony also said that the PS5 is coming soon and everyone can prepare in advance. However, there have been numerous speculations regarding the PS5. From what we know, this device will be available this fall. While the hardware, design, games, and other features are public, the price is still under wraps. Although there have been numerous speculations regarding the price of this console, none of them is official. The latest speculation claims that this gaming console will sell for 399 euros for the non-optical drive model. However, the PlayStation 5 model with an optical drive will reportedly sell for $499.