As the trade war between the U.S. and China gets messy, companies are preparing for what’s to come. The American government has been seriously banning Chinese companies. Its ban conditions are more stringent with Chinese manufacturing giant, Huawei. As of now, there is no fresh ban on any American company by the Chinese. However, the more the U.S. clamps down on China, the latter will retaliate, sooner or later. If there will be any retaliation from China, Apple will most likely be the first beneficiary. To this end, the American company is putting its house together. 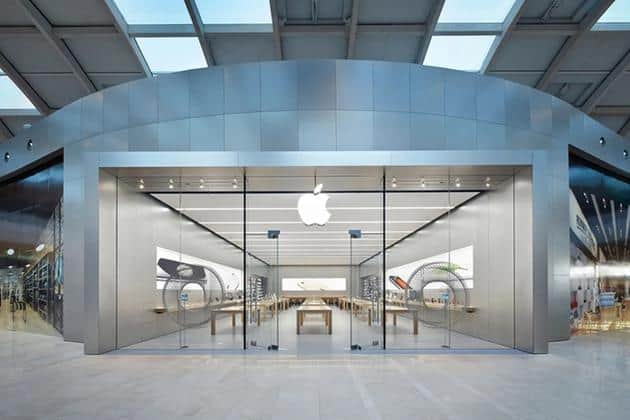 Apple is preparing for what’s ahead

In order to ensure the stability of the iPhone supply in the Chinese market, Apple is building a more “purebred” industrial line. One of the important signs is that Shenzhen Luxshare Precision spent 3.3 billion yuan to acquire Wistron in China. The foundry is now officially into iPhone manufacturing.

In addition, an iPhone metal case supplier, Catcher Technology, intends to sell 30% of its shares in its mainland factory. Luxshare also participated in the negotiation before, but then turned to Casetek, a subsidiary of Pegatron. However, Catcher now has a new buyer and they are currently negotiating a deal. Obviously, behind this reorganization of the supply chain is Apple’s matchmaking and support. The idea is that the complete production process of Chinese iPhones will take place in China.

In recent times, the tensions between the U.S. and China is hitting new heights. For now, the U.S. is done with Huawei and it is facing other Chinese companies. Presently, its eyes are on TikTok and this short video app has two options. It is either it sells its U.S. business to an American company or gets banned. Earlier today, Microsoft officially confirmed that it is negotiating with ByteDance (TikTok’s parent company) over the acquisition of a part of TikTok. Although the Chinese app is reluctant to sell, it has until September 15 to make a decision. The clampdown will certainly not stop with Huawei and TikTok. Other popular Chinese companies will probably follow soon.

Next Motorola One Fusion+ Coming to the US for $399