At the 2020 Summit of the China Information Technology Conference held today, Huawei’s consumer business CEO Yu Chengdong said in a keynote speech that the Huawei Mate 40 series launched this fall will be equipped with the new Kirin 9000 series.

He said that the Kirin 9000 series will have more powerful 5G capabilities, AI processing capabilities, more powerful NPUs and GPUs. But unfortunately, due to the second round of US sanctions, this year, they will a high-end Huawei Kirin chip for the last time. 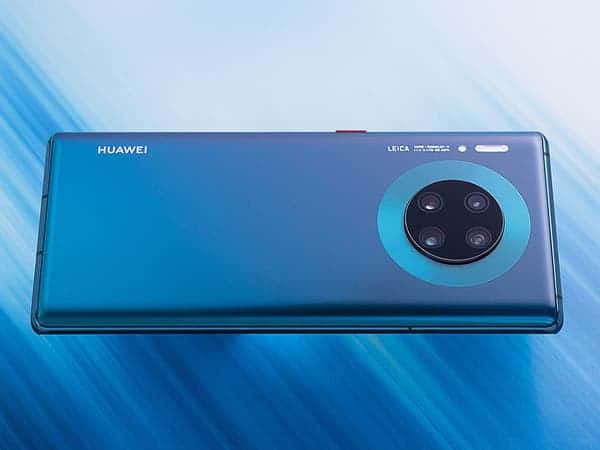 Yu Chengdong said that in the past ten years, Huawei has gone from being seriously backward, to relatively backward, to a little behind, to finally catching up, to leading. ‘We have invested a lot in research and development, and have gone through a difficult process. But unfortunately, in terms of semiconductor manufacturing, Huawei did not participate in the asset-intensive and capital-intensive industries. We only did the design of the chip, not the manufacturing of the chip.’

What Yu Chengdong Said About Kirin 9000?

Particularly, he said that in the field of AI, everyone knows that because of its new emergence, China is still in a state of not lagging behind, leading in certain areas. Huawei is building platforms, and several major companies in the United States are also building their platforms. ‘Our AI theory, AI Algorithms, AI chips, in many aspects, we are still in a leading position.’

He said that this time they have a very good opportunity to catch up. Huawei has also done some practices in this field. The Kirin 970 came with the world’s first AI processor built into the smartphone chip. The recent Kirin 990 also has a new generation of AI processing capabilities. ‘Our performance, computing power, and ability are very strong. So we are the leader in this field because this is a new technology.’

On the network side, edge computing, and cloud computing AI processing systems, Huawei’s Shengteng 310 and Shengteng 910 are in the leading position in the industry.

The company will launch the Huawei Mate 40 this fall. It will be powered by the Kirin 9000 chips. It will have more powerful 5G capabilities, AI processing capabilities, more powerful NPUs, and GPUs. But unfortunately, because of the sanctions, the orders can be accepted before September 15.