TikTok has become an apple of discord in China-US war. We have talked about this in every detail. And though there are several scenarios how this story will end, TikTok is not going to surrender. TikTok launched its first TV app on Amazon Fire TV devices today, called ‘More on TikTok’.

About ‘More On TikTok’ App

Amazon spokesperson Delaney Simmons confirmed in an email. The app will include playlists and compilations of selected videos from the TikTok mobile app. In addition, it will also include interviews with creators and other content that exceeds TikTok’s one-minute limit.

Nick Tran, TikTok’s global marketing director, said in an email to the media: ‘We’ve been thinking through what the adoption of streaming devices like Fire TV means for connecting with our users and how we can offer them more dynamic experiences, and we feel bringing our content to the TV to some extent is a natural next step.’

According to the report, TikTok is conducting trials to determine how its mobile video format performs on TV screens. More on TikTok is a watch-only channel. So no login or account information is required. And users will not be able to upload videos. The app will be provided for free and there will be no ads when it is released. 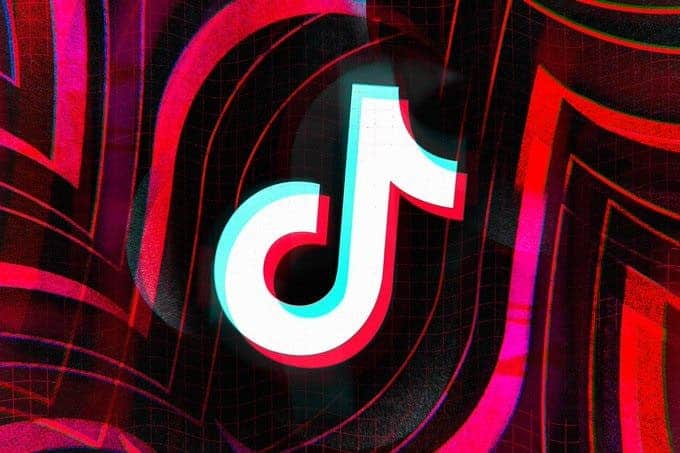 It should be emphasized that this TV app will have two new content categories: 1) In The Studio: interviews with stars on TikTok; 2) This Is TikTok: focus on creators.

Amazon also said that in the first six months of this year, due to the impact of the epidemic, the usage of Fire TV applications such as Facebook Watch, Peloton, Master Class and Audible has increased significantly.

Currently, the More on TikTok application is available to all Fire TV devices in the US market. Users only need to say ‘Alexa, open More on TikTok’ to activate.

What Huawei Thinks About TikTok?

Well, today, Yu Chengdong, Huawei’s consumer business CEO talked about this situation. He said that TikTok is rare in China because most of the other Chinese Internet companies are lying comfort zone of China market. But TikTok has gone viral and became one of the most popular platforms in the world.

A couple of days ago, the United States announced that it would ban any US company or individual from trading with TikTok parent company Bytedance and WeChat parent company Tencent after 45 days.

This means that ByteDance must complete the TikTok transaction within 45 days, otherwise it will be prohibited from operating in the United States.

ByteDance responded that this US executive order would undermine the trust of global companies in the U.S. rule of law commitments. The order set a dangerous precedent that violated freedom of expression and open markets.