Currently, the smartphone business is affected by politics. The US is banning Chinese companies, and following the footsteps are other countries including the UK. The US banned Chinese Tech Giant Huawei and restricted every US company to not work with Huawei. And now popular Chinese social media platforms including WeChat and TikTok are also in danger of getting banned in the US. But what does Nokia have to say about the politics and smartphone business? Well, the new Nokia CEO, Pekka Lundmark do not want to engage in geopolitical entanglements. 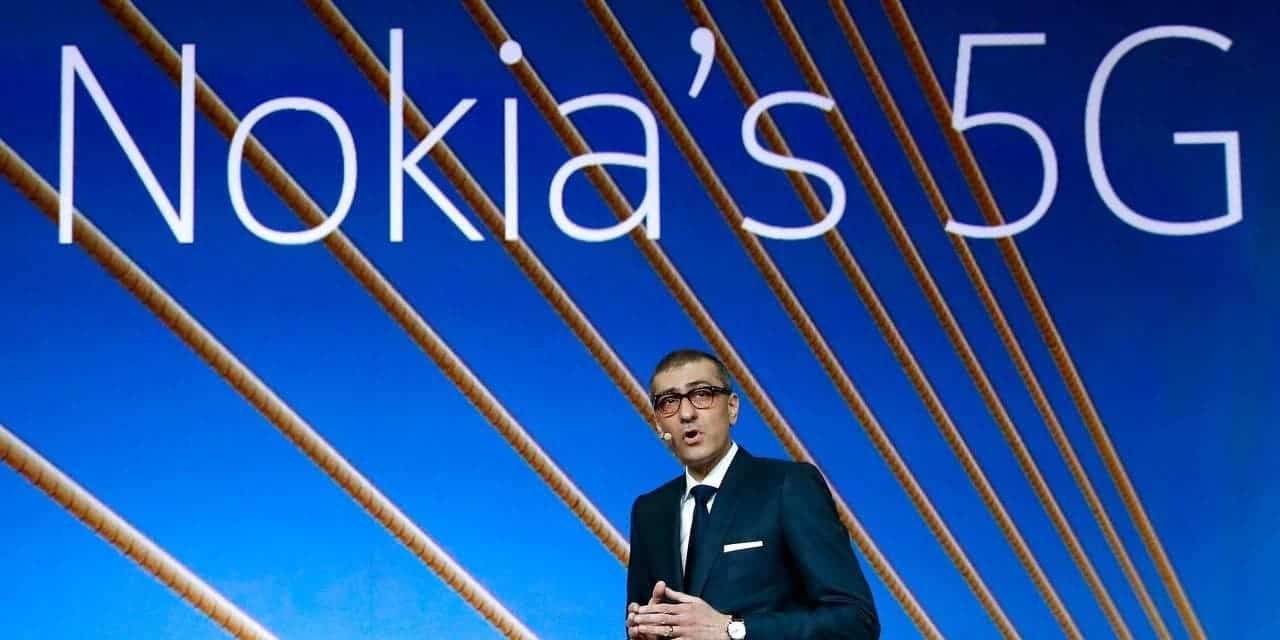 Lundmark who was made the CEO on the first of August spoke about current political happenings and how Nokia will act upon them. Since Huawei is getting hurdles from entering the global 5G mobile network market, Nokia will be getting more opportunities in the 5G network equipment market. The CEO in this regard said:

“I think it would be a big mistake for individual companies to start pushing their political agendas. It’s very important that businesses be straightforward and do what they should do. We have no political agenda, we are a pure enterprise. “

He also talked about relations with other governments in a media interview:

“It’s extremely important to have good relations with governments in almost every part of the world,”

He clearly mentions how important is it to have good relations with the government since they do not want to end up as Huawei. Furthermore, the new Nokia said, “What we need to do now is preview the current plan and then develop a new plan on how to move forward.”

Will Nokia Grab The Opportunity? 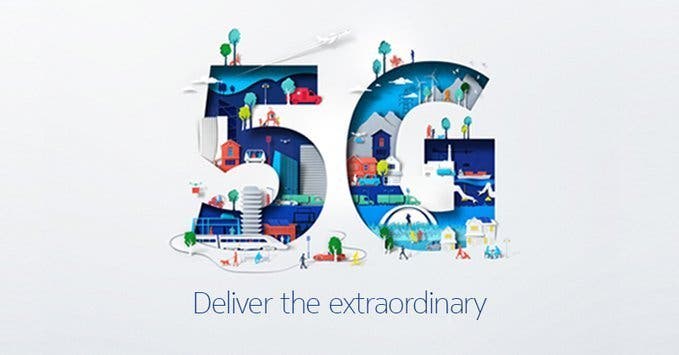 Earlier when Huawei was banned by the US government, it brought the opportunity to the company. Moreover, the UK also banned Huawei for the 5G equipment, and hence not only the US but also the UK might give Nokia the opportunity for its supply of 5G equipment. But the real question is will Nokia be able to prove itself?

Nokia is behind its competitors in 5G equipment. And that is a reason why Nokia opted for a new CEO.

“My goal is firm, about ‘what we should do next in the market’, and by the end of the year we can say something more specific.” Said the new CEO.

Hence, the new CEO has plans already plus the opportunity is now there for Nokia too. But will Nokia grab this opportunity or go down just like their previous few years? Well, this is too early to say. Let’s hope the best for Nokia.

Read Also: ANTUTU TOP 10 PERFORMING SOCS FOR THE FIRST HALF OF 2020

Next Huawei Mate X2 to get an inward folding screen