Xiaomi will be celebrating its tenth anniversary in its homeland i.e. China by launching a new special edition smartphone. We’re of course talking about the upcoming Xiaomi Mi 10 Ultra (or Mi 10 Pro Plus). Even though the official launch is in a couple of hours, we are still witnessing the device appearing on listings. This time the device made its way to the TENAA certification.

Xiaomi Mi 10 Ultra surfaced on the TENAA listing bearing the model number M2007J1SC. Just like with other TENAA certifications, this one too reveals or confirms a lot about the smartphone while also sharing a few render images as well. As per the listing, the device will arrive with a 6.67-inch display. We saw the same screen size as the Mi 10 Pro. For those who’re unaware, the all-new device is going to be an improved version of the 10 Pro. The 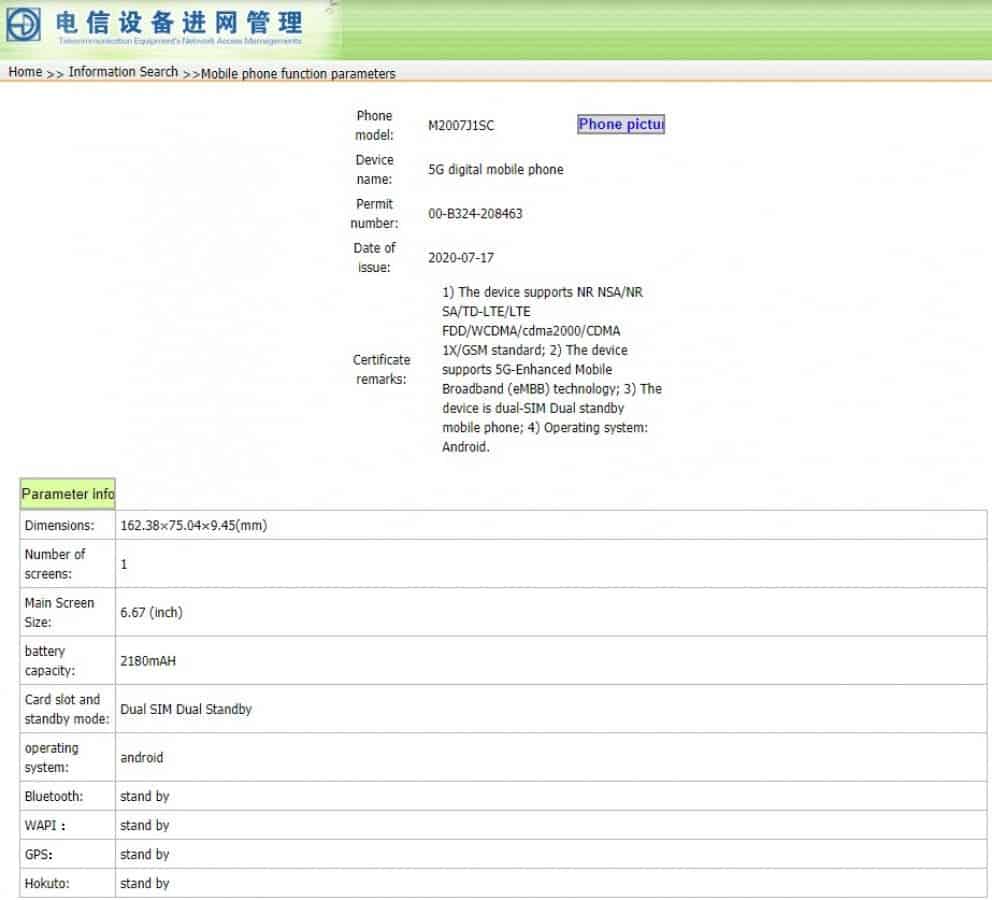 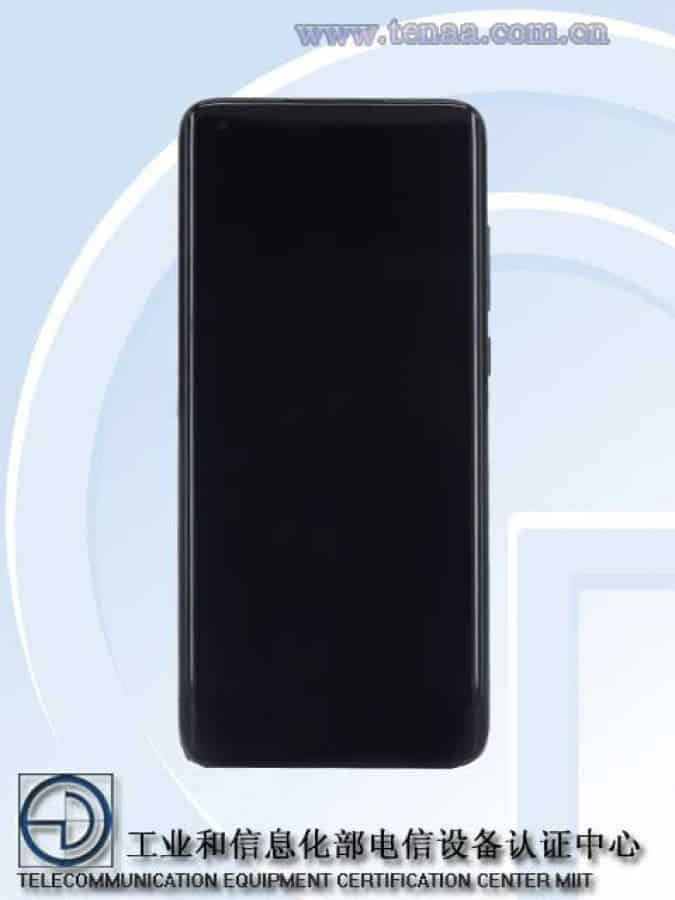 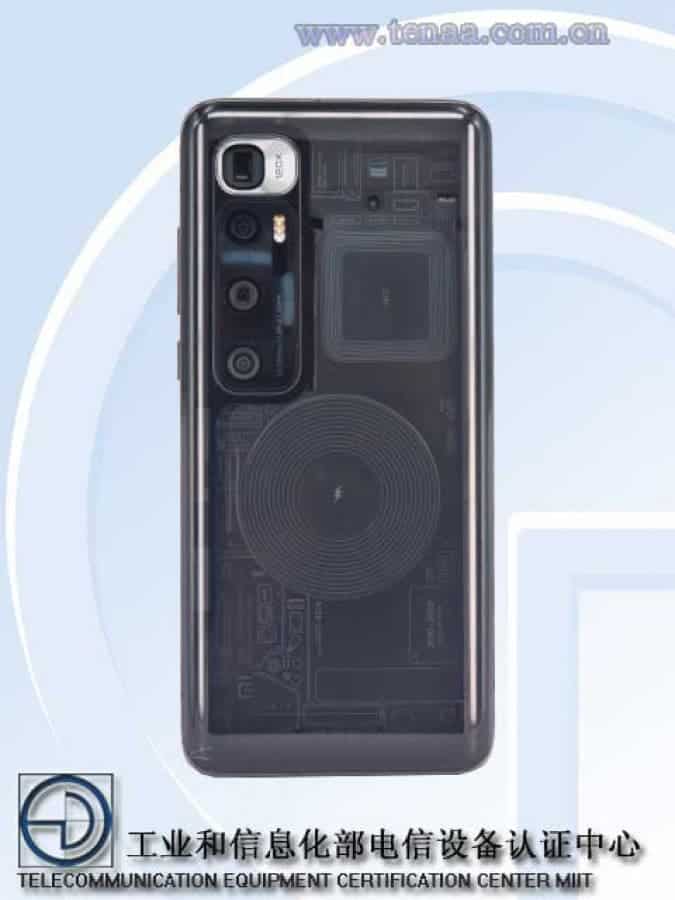 Apart from the TENAA listing, a Chinese tipster has shared some hands-on images of the device while also revealing the charging capacity. As you can see, the smartphone seems to arrive with a 120W fast charging. Well, this falls in line with previous reports claiming that we might see some huge improvements in terms of charging solutions. The device is showcased in the black color option and the design looks pretty much identical to Mi 10 Pro from the front. There is a punch-hole cutout on the top left corner housing the front selfie camera.

With the official launch in a few hours, we will learn everything about the all-new Xiaomi’s tenth-anniversary smartphone.

Previous Google Maps is Back on Apple Watch, After a Lapse of Three Years