The high-end Dimensity 1000+ chip from MediaTek was presented in May this year. Since then, only two smartphones have been released on the basis of the new processor: iQOO Z1 and Redmi K30 Ultra. Despite the skepticism and negative attitude towards MediaTek products on the part of a fairly large number of users, Xiaomi nevertheless risked installing the Dimensity 1000+ chip in the new Redmi K30 Ultra flagship. And it’s clear why. 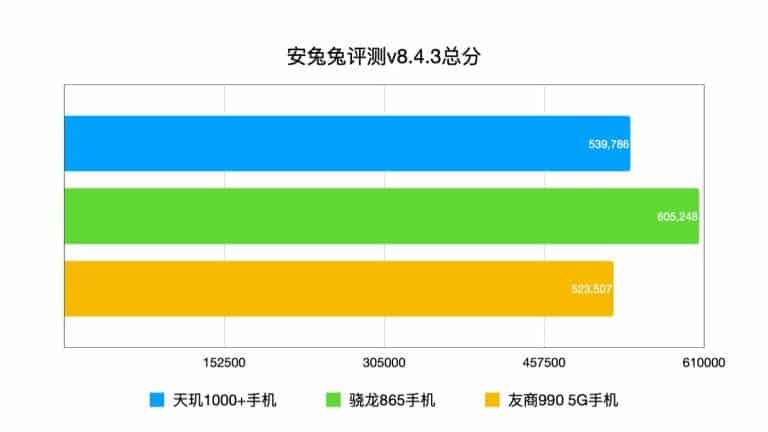 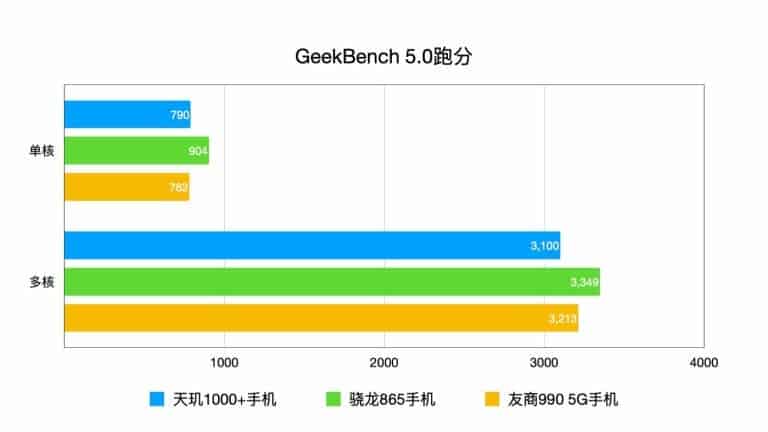 Enthusiasts have already managed to test the Redmi K30 Ultra through a series of benchmarks, which demonstrated that the MediaTek chip demonstrates more than decent performance. So, according to the results of the race in AnTuTu 8.4.3 processor, Dimensity 1000+ with a score of 539 786 points bypassed the Kirin 990 5G and lost to the Snapdragon 865, which an average of 605,248 points. In Geekbench 5, GFXBench and 3DMark benchmarks, the new MediaTek chip also came in the second position. 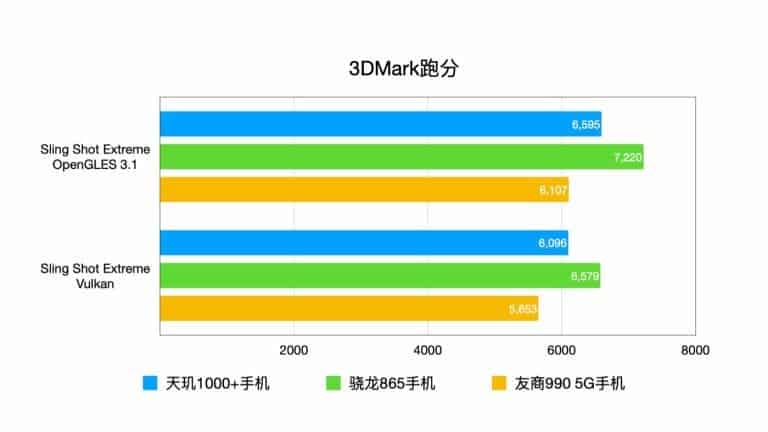 If MediaTek continues to release such suitable processors, then the time is not far off, when its flagship chip will be able to become on par with the top Snapdragon platforms, and manufacturers will not be ashamed to release flagships with Dimensity SoCs. According to rumors, the next notable chip of the Taiwanese chipmaker will be Dimensity 2000, which will be produced using a 5 nm process technology by TSMC. 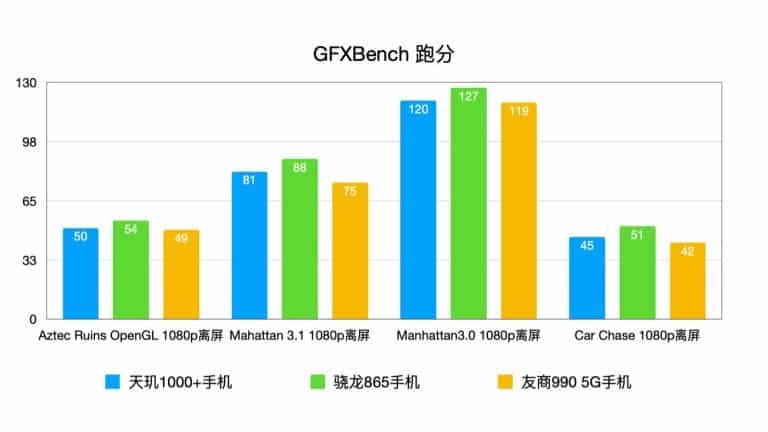 The Redmi K30 Ultra will officially hit the market on August 16th. See the different versions and prices below: