Rumors about plans to introduce video calls in Telegram have been circulating on the Web for a very long time. Almost two months ago, owners of iOS devices got the opportunity to try them out by installing the beta version of the messenger, and now owners of Android devices can do it.

An unexpected discovery was shared by an enthusiast from the XDA-Developers forum, who discovered the video calls feature in the beta version of Telegram, which can be accessed by installing the Telegram v7.0.0 apk file by clicking on the “three dots” button in the upper right corner of any chat window and selecting the “Video Call”. To make a call, the interlocutor must also install the beta version of the application on his device. A full release of the video calls function will take place in the next update. 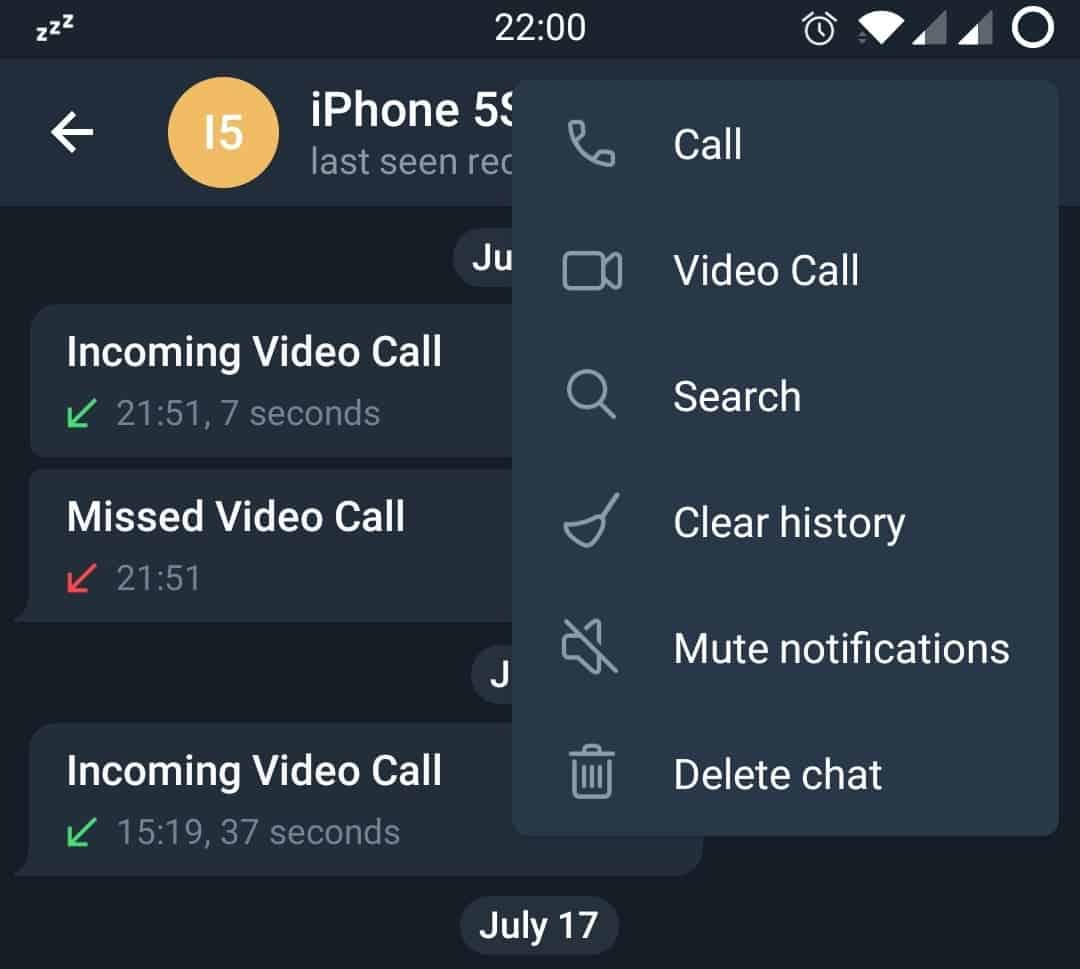 Back in May, Telegram exceeded 500 million downloads from the Google Play Store in the midst of the COVID-19 pandemic. As the app is not pre-installed on devices like other messaging applications, this is an incredible step for Telegram.

The app also has cool features like cloud storage, folders and cross-platform support. Telegram has also won the loyalty of some users thanks to its desktop application. It does not require that users’ phones should connect to operate.

Earlier, Telegram said it was working on setting up a secure video calling feature to compete with Zoom and Houseparty, but there are currently no details on when the feature will launch. Later, the Telegram team announced a new record – 400 million people worldwide use the app.

Additionally, the company also thanked the users for choosing a smart and free messaging community when others are offering mediocre features with high restrictions in customizations. It said that, with 1.5 million new users signing into it every day, Telegram has become the most downloaded social media application in more than 20 countries.

Next Beidou Leaked Personal Data? GPS is Even More Worrying!