A few days ago, there was an article titled ‘BeiDou a threat to the West, but perhaps not individuals’. Recently, the Beidou system has added a two-way information transmission function. So many people worry that this will be used to track individuals and install malicious software on user devices. Most satellite navigation experts believe that this is excessive worry.

Industry experts said that all mass market chips in global satellite navigation systems, including Beidou, are ‘receive only’. Only specialized equipment can take advantage of its two-way communication capabilities. And at runtime, the user should obviously feel this.

They said that users should pay more attention to location privacy and security issues that have existed for decades. For a long time, smartphones have been reporting the user’s location through the mobile network based on GPS positioning, wireless network ranging and other location calculations. Beidou, as the only receiving location source, has nothing to do with the ability of hackers to invade and damage smartphones or other receivers. 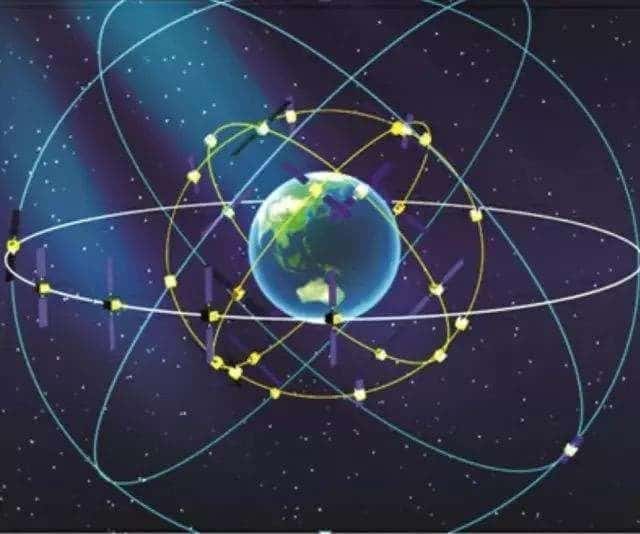 It should also be noted that the use of specialized equipment for two-way communication with global satellite navigation systems is nothing new. Although the Chinese system may be functionally improved, users can also use the search and rescue function to send information to GPS in the United States, Galileo in Europe and GLONASS in Russia as long as they have suitable equipment.

The success of the Beidou network signifies that China’s status as a world power and its ability to rival the West in many aspects has entered a new stage. This is undoubtedly a major technological achievement, marking an important step for China’s influence as a world power. This is a declaration of technological independence from the West and has extensive geopolitical influence.

The Chinese military has long sought to have its own global satellite navigation system. China has undoubtedly incorporated the most advanced anti-jamming and anti-deception capabilities into the Beidou version used by the military.

Beidou’s technical and commercial benefits to China are also huge. The direct benefits obtained from equipment manufacturing and sales, coupled with derivative industries and technologies, have added to China’s outstanding technical and economic strength. The huge domestic market and strong overseas sales continued to grow to provide huge returns.

Also, the success of Beidou has greatly improved China’s global status, making it an ally and supplier that is as good as or better than the United States and Europe in the eyes of many developing countries. Some countries are seeking closer ties with China’s development through the Beidou system.