Japan’s Ministry of Justice and the Supreme Court will develop a device that uses GPS positioning in 2022 to prevent people on bail from escaping overseas. According to reports, the Ministry of Justice and the Supreme Court of Japan have issued a request for opinions and are expected to develop the device together with private companies. According to reports, Carlos Ghosn, the former head of the Renault-Nissan-Mitsubishi alliance, hid in a 182 cm special double bass case during bail. He eventually fled Japan and flew to Beirut, the capital of Lebanon. The key to Ghosn’s successful escape back to Lebanon was that he did not need to wear a piece of electronic monitoring equipment while on bail. 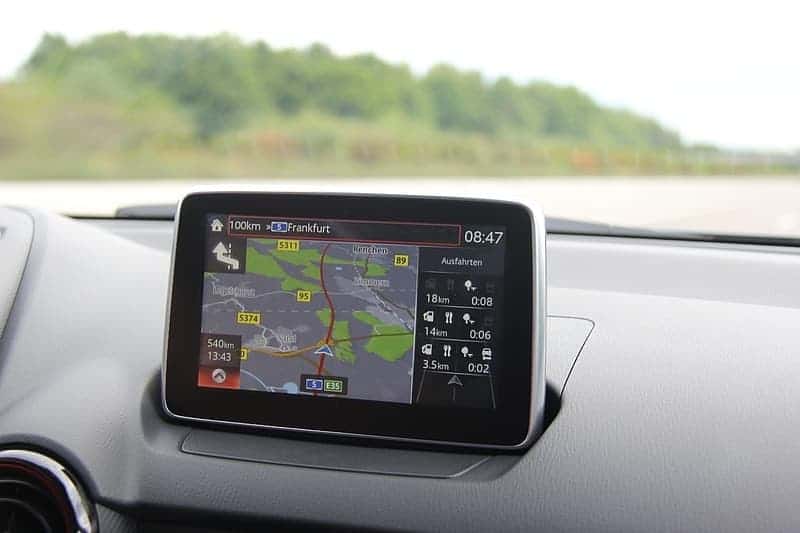 According to Kyodo News, Japan is striving to enable GPS devices to prevent bail persons from escaping as soon as 2026.

Mobile phones can be located even if GPS is turned off

Sometime last year, there was a report that even if GPS is off, carriers can still track your location. That’s because your phone displays a personal identifier to cell towers near you. Thus, the carrier knows your location, and your location data can leak. However, there is a way of preventing cellular networks from leaking privacy. This will enable mobile phone users to use mobile network connections normally while protecting private information.

Have you ever wondered why you just arrived in a new city and received a greeting message from the operator? How does the carrier know where you are? That’s right, it’s the signal tower around you that “betrayed” you.

Each SIM card has a permanent ID number called an “International Mobile Subscriber Identity (IMSI) “. If your phone wants to work, it will show its IMSI to nearby towers. Thus, the carrier can know who you are, whether you have bills, and which towers you’re near.

“When your phone accepts or sends data, radio signals move from your phone to cell towers, then into the network. The network can take all the data and sell it to third-party companies or middlemen who rent the information. Even if you disable apps from tracking your location, your phone can still exchange data with cell towers. This means the carrier knows where you are at all times”… USC assistant professor, Barath Raghavan, one of the authors of the paper.

Next Smartphone recycling market heats up: trade-in services are popular