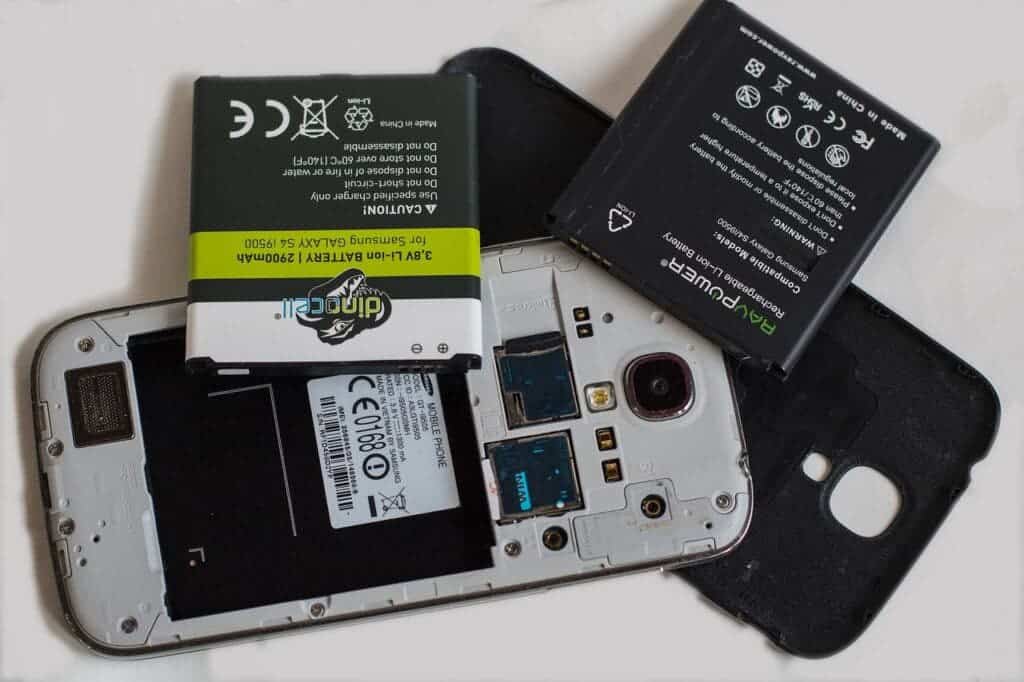 The reporter’s investigation found that recycling and new business have become standard in the mobile phone industry. At the same time, the online model has developed rapidly. The major e-commerce platforms and the official websites of smartphone manufacturers have access to the second-hand smartphone recycling and replacement business. Online and offline models such as online valuation and door-to-door recycling have also greatly improved the recycling rate.

Less than 30% of new idle mobile phones enter the regular recycling field every year. This means that more than 70% of mobile phones are still idle in users’ homes, or are disposed of in a manner that is not friendly to the environment.

Honor surpassed Realme and rose to sixth place. In seventh, eighth, ninth, and tenth positions, we have Realme, Lenovo-Motorola, Huawei, and Transsion. It is interesting to see that Huawei remains in the top 10.

In addition, Apple is the manufacturer with the highest share of mobile phones above $1,000. In terms of shipments, Apple Q4 ranks first with a 22% share, followed by Samsung, Xiaomi, Oppo, and Vivo. However, in terms of shipment throughout 2021, Samsung remains in the first position.