We recently told you about the new Microsoft Surface Duo smartphone. It is technically the company’s first Android smartphone, despite its former partnership with Nokia. And, apparently, this is what makes the company work on an already unusual product especially actively. Microsoft has planned to follow the lead of Samsung and OnePlus to release updates for its product over the next three years.

Three major updates have been promised for this device to get rid of the unspoken rule of device support only for the first two years. This trend delights the fans, because many companies cannot provide even a year of updates, especially the transition from one version of Android to a more recent one. 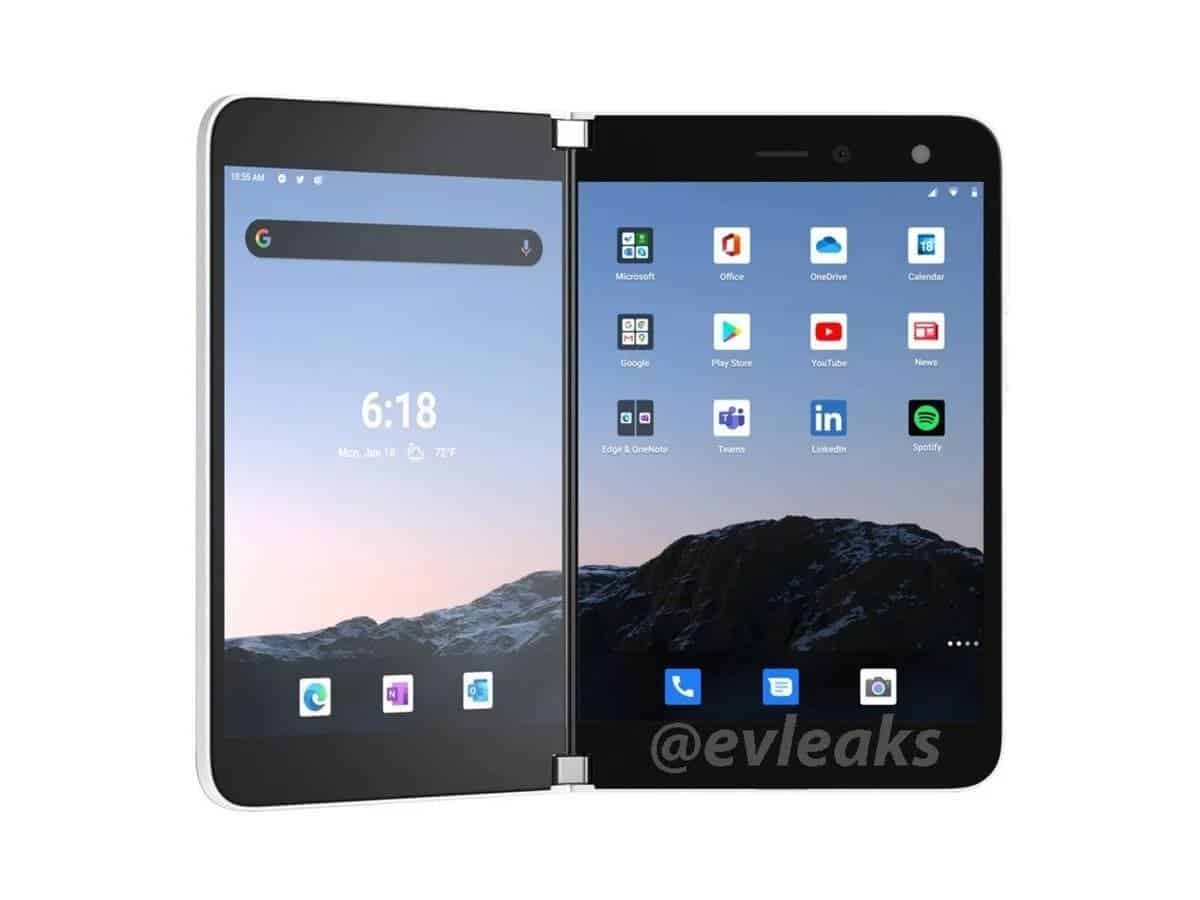 The company has revealed its promise to many news outlets, including Android Authority. The website considered that this is the correct position – after all, the smartphone is estimated at $ 1,400, and potential buyers want to squeeze the most out of such investments.

You need to understand that at the moment these are just words, and no one promises that updates will be released on time, and also bring some new functions, but still, getting promises from a company that has practically built a name for itself on constant (albeit not the most successful) updates is worth something.

However, there are still many questions, especially regarding the actual use of the Surface Duo – none of the tech bloggers have held it in their hands yet. However, it remains to wait a little – the smartphone should hit store shelves on September 10. 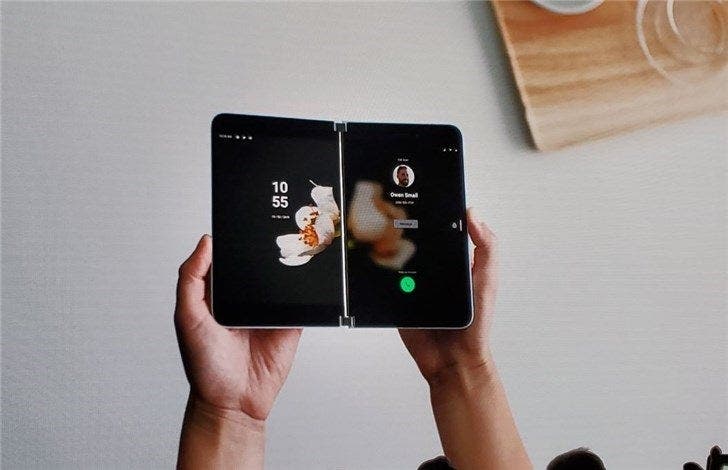 The Microsoft Surface Duo comes in Glacier color, at a price of $1,399.99 for the 128GB storage version. While the 256GB storage version costs $1,499.99. It is now available for order through MicrosoftStore, AT&T and BestBuy and will go on sale starting from September 10th.

Next Oppo: details about a new 5G flagship smartphone emerged