Since you cannot travel almost anywhere due to the current world “situation” you might have saved some cash in the past months. If that’s so, why don’t you get yourself a brand new flagship phone? Here you’ll find the top 5 best Chinese phones for under $500; let’s check them out!

Let’s kick things off with that’s still one of the best smartphones for well below $500 – the POCO F2 Pro. The smartphone can indeed be found starting at around $400 for the version with 6GB of RAM and 128GB of internal storage; while being powered by the great performing Qualcomm Snapdragon 865 CPU.

POCO’s smartphone also comes with a large 6.67-inch AMOLED display with no notches or punch-holes, replaced by a hidden pop-up mechanism which brings up the 20MP selfie snapper when needed. As for the other cameras, we have four, including a primary 64MP Sony IMX686 shooter, a secondary 5MP telephoto lens, an ultra wide angle 12MP camera and a 2MP depth sensor.

Finally, the F2 Pro is fueled by a good 4700mAh capacity battery with support for 33W fast charge and runs MIUI 11 based on Android 10.

If you aren’t a fan of MIUI and prefer something different, the second best smartphone under $500 is probably the Realme X50 Pro. Realme’s handset comes with the same Qualcomm Snapdragon 865 CPU; along with up to 12GB of RAM and 256GB of internal storage. The display is slightly smaller at 6.44-inch in size but it brings a higher refresh rate of 90Hz; it’s also AMOLED and sports Full HD+ resolution.

Photos wise, the X50 Pro comes with a high res 64MP primary shooter coupled with an 8 MP ultra wide angle lens, a 12MP telephoto camera (x2 optical) and a 2MP B&W sensor. For selfies we instead find a 32MP resolution primary and an 8MP ultra wide lens in the double punch-hole in the upper left corner. 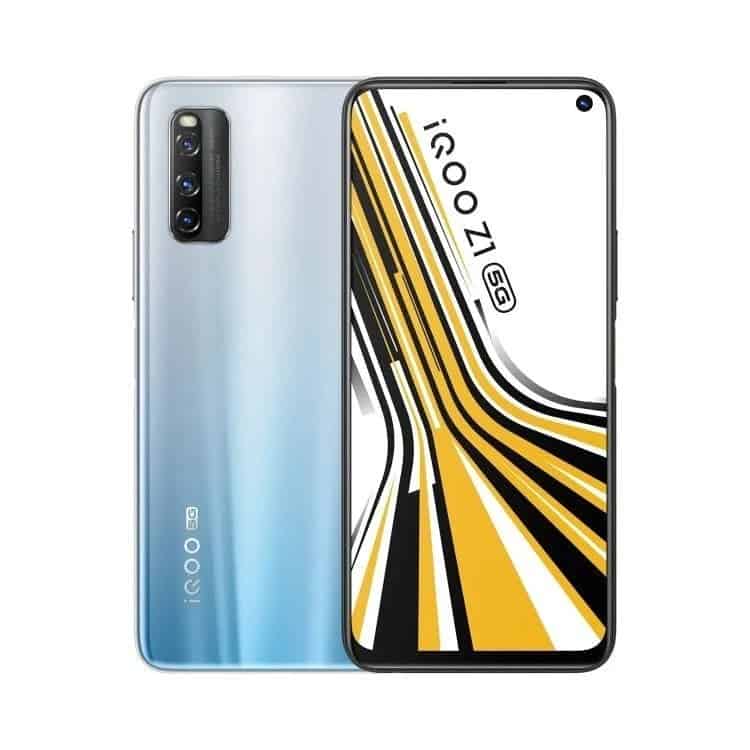 The iQOO Z1 from Vivo’s sub-brand is a very interesting device in the $300 and up price range. The handset does indeed feature MediaTek’s most powerful Dimensity 1000+ CPU which allows it to achieve over 530000 points on AnTuTu, we then find up to 8GB of RAM and 256GB of internal storage.

Read Also:  Best Smartphones In June 2022, According To AnTuTu

iQOO’s phone then comes with a 6.57-inch display with a whopping 144Hz refresh rate and Full HD+ resolution, which makes it a great gaming phone.

Camera wise, we find a 48MP primary camera on the back; coupled with an 8MP ultra wide lens and a 2MP macro sensor. Meanwhile at the front we have a single 16MP selfie snapper.

Finally, the smartphone packs an averagely sized 4500mAh battery and supports Ultra Fast Charge at 44W, it has NFC and runs iQOO UI 1.0 based on Android 10.

From the performance point of view, the OnePlus Nord is equipped with a Qualcomm Snapdragon 765G as a processor, with integrated 5G band, optional memory between 8GB and 12GB of LPDDR4 type, 128GB or 256GB of UFS 2 type internal memory.

The operating system is Oxygen OS 10.5 which is based on Android 10, while the battery capacity is 4115mAh and fast charging goes up to 30W.

Last but not least, we have another device that was recently released, the Honor Play 4 Pro. Honor’s device comes with some very powerful hardware for under $500, including a Huawei Kirin 990  chipset, paired with up to 8GB of RAM and 128GB of internal storage.

The smartphone features a large 6.57-inch display with Full HD+ resolution and a double punch-hole in the upper left corner, within which we find a main 32MP selfie snapper and a secondary 8MP ultra wide lens. Meanwhile on the back we find a 40MP Sony IMX600 sensor with f/1.8 aperture and an 8MP periscope telephoto camera with OIS.

Finally, the device is fueled by a 4200mAh capacity battery and supports 40W fast charging. We then find, Bluetooth 5.1, an NFC chip and runs Magic UI 3.1 based on Android 10 out of the box. 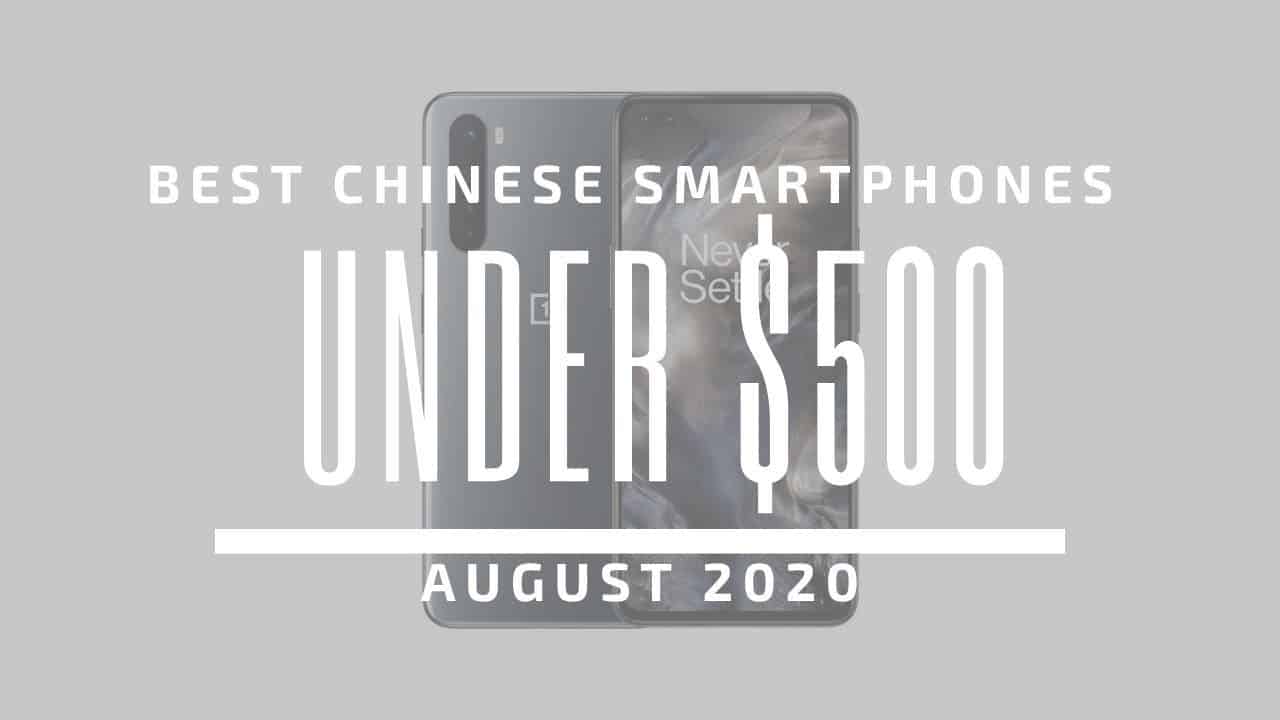 Next Moto E7 Plus Specs Leak: Snapdragon 460 SoC and More