According to recent reports, Chinese manufacturing giant, Huawei, will release a couple of devices in the next few weeks. One of the devices will be a new MateBook X which will adopt a fanless design. This is the first of its kind where the heat-pipe connects with the screen shaft for cooling. Huawei becomes the first company to connect the heat pipe to the screen shaft. The device will then use the shaft as a passive radiator. 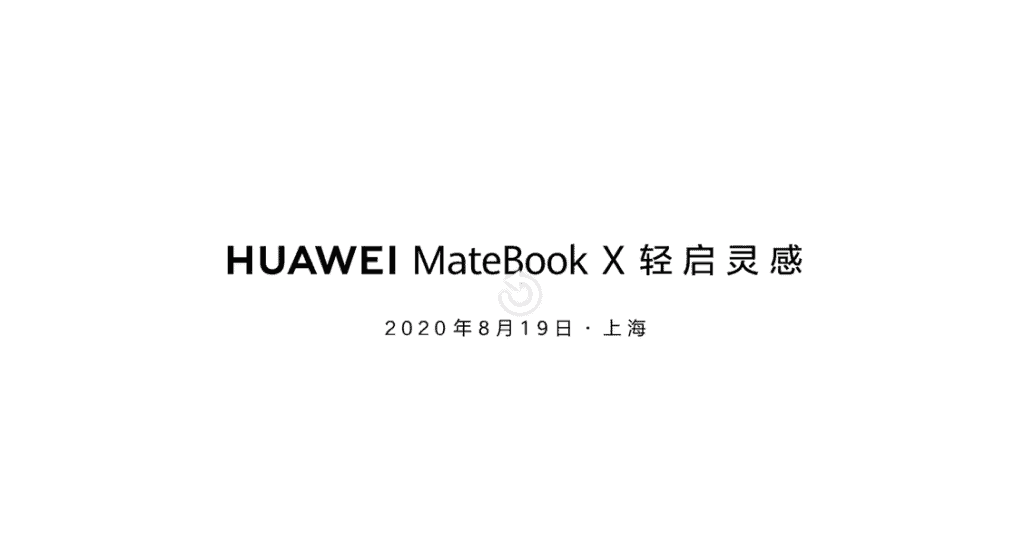 Furthermore, there are reports that the Huawei MateBook X will also come with a 13-inch screen, and the touchpad is pressure-sensitive. According to official reports, this notebook will officially arrive on August 19. According to Yu Chengdong, this notebook is a “lightweight” flagship new product. He also revealed that the Huawei MateBook X was in development for three years. 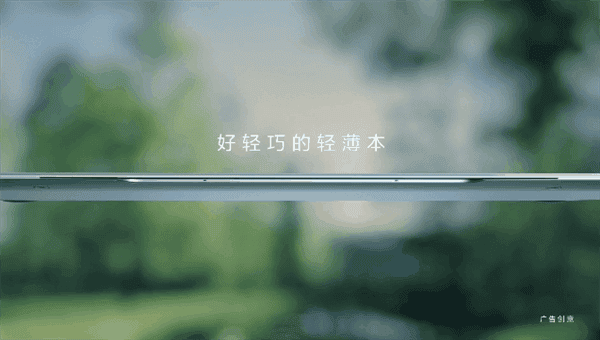 According to the official invitation letter for the press conference, the MateBook X size is smaller than an A4 paper. It also supports seamless cross-screen transmission and an immersive sound.

Huawei MateBook X is the future

A recent information on Huawei’s Weibo handle shows that the MateBook X is a light and thin laptop. It also comes with a sensitive touchpad as well as a smooth touch screen. In addition, the display of the MateBook X comes with extremely thin bezels on all sides and supports smooth touch.

There are also reports that the Huawei MateBook X comes with a FreeTouch pressure trackpad solution similar to Apple’s Macbook. It also incoporates NFC which makes its multi-screen collaboration more convenient. In fact, multi-screen collaboration has always been a major feature of Huawei’s MateBook series. This time, integrating NFC directly into the touchpad will definitely bring the experience to a higher level. 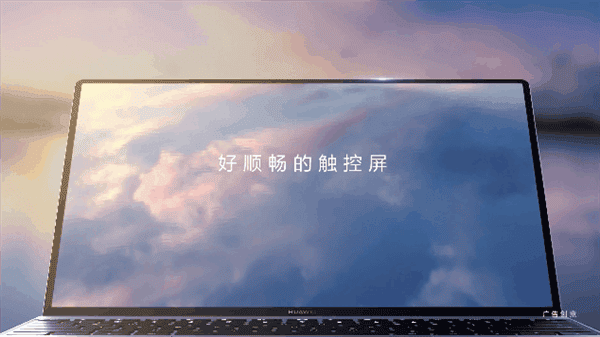 The FreeTouch pressure trackpad similar to the Apple Macbook is also helpful for light office scenes such as going out and on business trips, and it can change the problem of poor touch experience in Windows notebooks.

The Huawei MateBook X fanless design uses a soaking plate to conduct heat. With this feature, it achieves a true “zero noise”. Since this is a first of its kind, we do not have information on the performance of this device.

As for the remaining information of the Huawei MateBook X, we will have to wait until August 19 to get them. The price and availability will probably be available in a few days.