In June, TCL announced that it had developed a single-point LCD on-screen fingerprint technology. Also, in the same statement, the company said this technology will be officially available this year. Although there was every reason to think that the first models with such technology will appear on the market in 2021 only. Recently, Android Authority reported that Huawei has confirmed its work in full-screen fingerprint recognition. It allows users to touch any place on the display to unlock the phone or launch specific applications. Now, Huawei has shared more information about the technology. 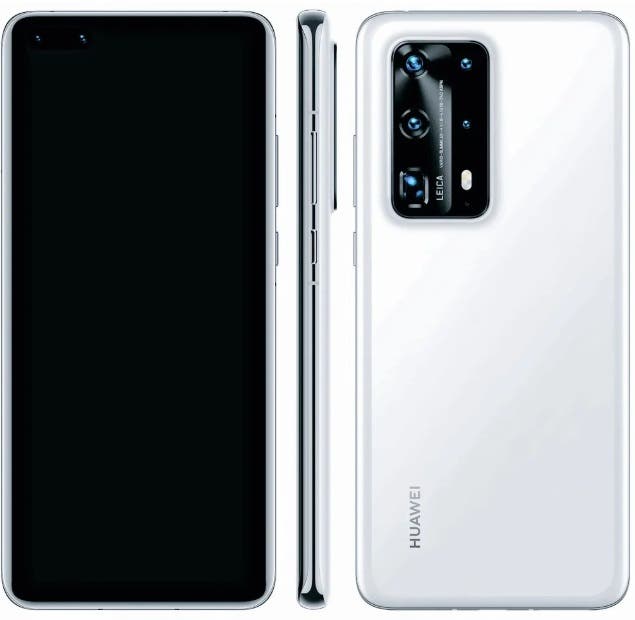 The full-screen fingerprint recognition authentication requires the installation of many sensors under the display screen. As you understand, this makes the smartphone design process complicated. In addition, since the selfie camera is another important feature on the front, several smartphone brands are studying in-display selfie camera technology. So, can we expect that the upcoming Huawei smartphones will contain these two innovative technologies at the same time?

Why is it difficult to make the full-screen fingerprint recognition technology real?

A more noteworthy challenge is that full-screen fingerprint recognition requires multiple biometric sensors, rather than just one like the current smartphones have. However, Huawei said that it is working to ‘reduce the cost of sensors’. This is one of the measures to bring the technology to the market as soon as possible.

Multiple fingerprint sensors in theory also mean an increase in power consumption. But Huawei is trying to solve the problem. In fact, the company said it is using machine learning to only provide power to the part of the screen that your finger touches, rather than powering the fingerprint sensor on the entire screen.

Huawei also provides a very rough timetable. The Chinese tech giant is optimistic and thinks it will appear on the market sooner than expected.

However, the Huawei Mate 40 series phones obviously will not come with full-screen fingerprint recognition and under-screen camera technologies. ‘There is no clear date yet, but it is likely to be available in one or two generations,’ Huawei said.

In fact, when TCL was announcing this technology, it brought a few key points:

As you see, it’s not as easy as many may think. The full-screen fingerprint recognition technology has many requirements. And they all will affect the price of the final product. But Huawei has to work on innovations more actively, otherwise, ‘the US will eat’ this company.