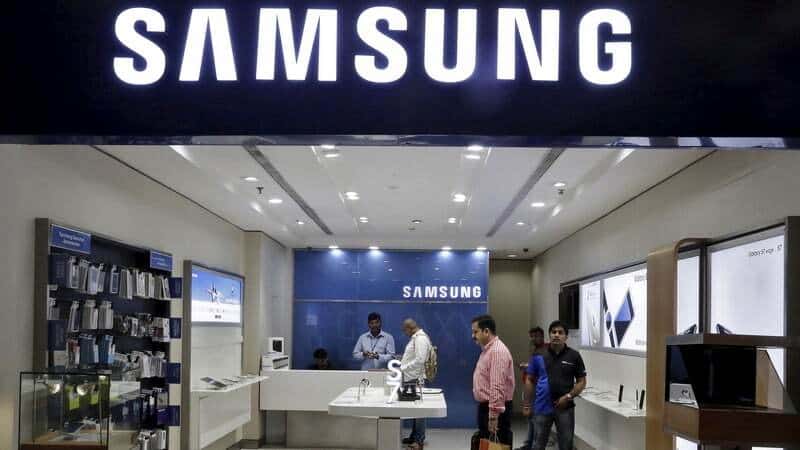 During its latest press conference, the Koreans paid a lot of attention to the interaction between the company and its fans, as well as its efforts to hear user requests. One of these requests was to extend the life cycle of its smartphones. And Samsung heard. The Koreans spoke about the new smartphone software policy, which provides a three-year OS update cycle. Rumor has it that the policy will take effect starting with the Galaxy S10, that is, last year’s flagships will receive not only Android 11, but also Android 12 in a year.

At this point, Samsung has been updating the flagships for two years, and then it switches to the mode of providing security patches (and even then not every month). Now the only question is how long will it take after the release of the final version of the new Android. As a reminder, Android 11 will be available for Pixel smartphones, presumably on September 8th.

Previous Xiaomi CEO reveals the plan of the next 10 years

Next iPhone 11 is the top-selling smartphone in several markets