The new Redmi 9 model is once again a smashing success in the market, because as usual it brings so much to the table. And the current generation of the Redmi’s budget offering is even better than before, because of some extra features. The phone is really surprisingly cheap all things considered, but want to make it even more affordable today. Because we got for you some extra discount coupons from the popular Gearbest e-shop for the NFC versions of Redmi 9.

Redmi 9 has a big 6.53-inch display with FHD+ resolution (2340 x 1080 pixels), eye protection tech and decent waterdrop notch hiding the 8 Mpx camera. With the new Helio G80 processor paired with Mali-G52 GPU it has plenty of power to offer and 3 GB / 4 GB RAM + 32 GB / 64 GB memory combo is enough in the category. On top of that it has AI quad camera setup with 13MP+8MP ultra wide+5MP macro+2MP depth sensors. And we have to mention the above average 5020 mAh battery capacity with 18W charging. But still not enough with extra features, because it also has the NFC chip with Google Pay support and IR blaster. 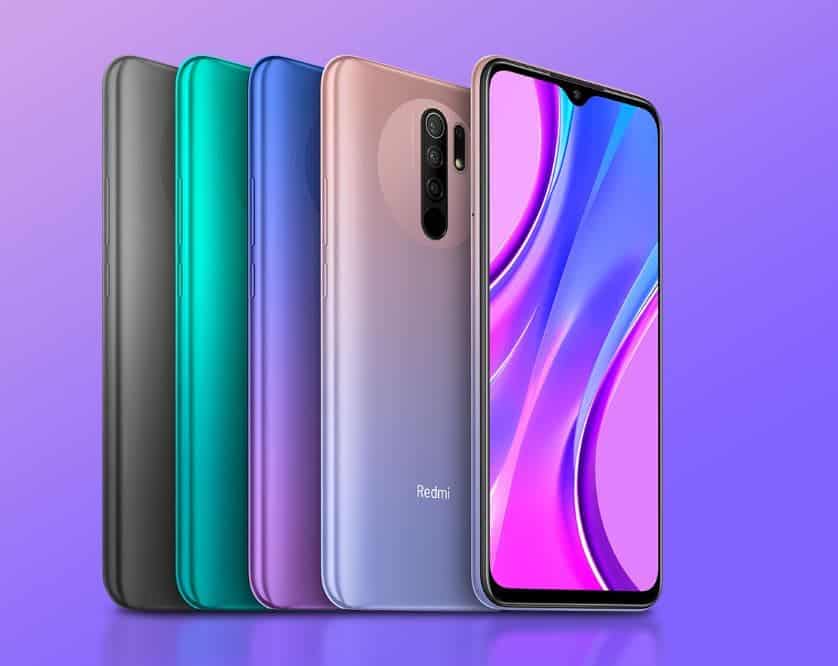 Looking at the specs above it’s really a small miracle the phone is so affordable. You can choose from three colors – purple, gray and green, but now let’s get to the pricing. The basic 3GB+32GB variant will cost you only $119.99 thanks to the discount coupon TC0KFWOD77. But personally i would prolly choose the better 4GB+64GB version, because the price bump is only very small. Using the discount coupon 3HYP128UMA  you can get it only for $129.99. So which one would be your choice ?

Previous Get some cheap IR thermometers with Aliexpress deals

Next Not only flagships: list of Samsung models that will get 3 major updates