Solid State Technology Association (JEDEC) recently released a new Universal Flash Storage (UFS) standard, UFS 2.2. Although, the association is just officially announcing this standard today, the official launch of MediaTek Dimensity 800U and Dimensity 720 SoC chips already confirmed its existence. However, this is the first time that the details of this standard is hitting the public domain. 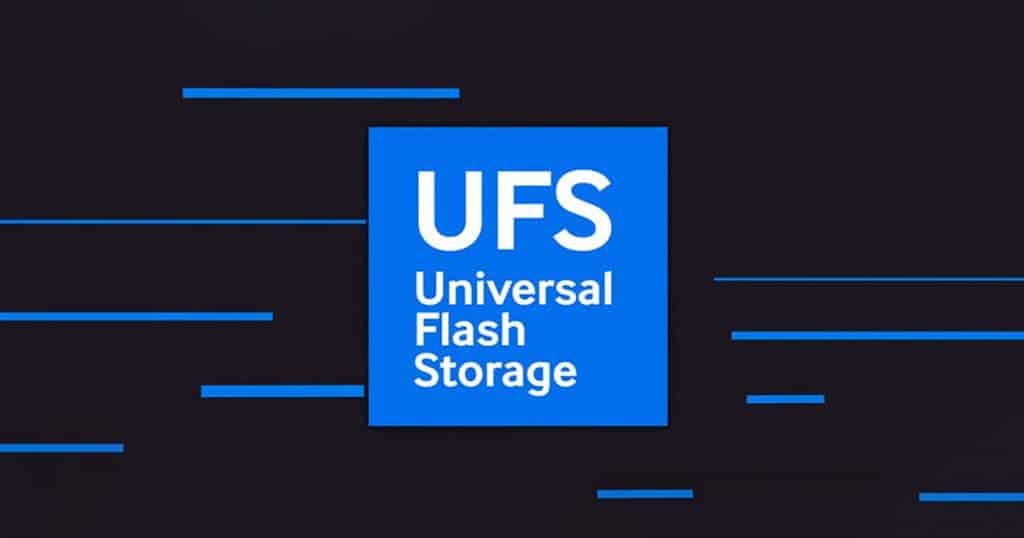 The latest UFS standard 2.x version at that time is UFS 2.1 while the 3.x version is UFS 3.1. However, we now have UFS 2.2 which brings a couple of new features. Here is what the association has to say

“The purpose of this standard is the definition of a UFS Universal Flash Storage electrical interface and a UFS memory device. This standard defines a unique UFS feature set and includes the feature set of eMMC standard as a subset. This standard replaces JESD220C, UFS 2.1, and introduces a feature called WriteBooster”.

The document number for UFS 2.2 standard is JESDJESD220C-2.2 and this clarifies the standard’s specifications.

The major difference between UFS 2.2 and UFS 2.1 is the addition of Write Booster (write accelerator) function. This feature improves the writing speed of the UFS 2.2 over that of its predecessor. The increase in writing speed will generally bring about faster application startup speed and cache loading. It will also ensure better browsing behavior, faster encoding time, and many other good features.

If you take a look at older smartphones and tablets, you will realize that they use eMMCs storage to store information. As innovation progresses, we have seen many smartphones now using the Universal Flash Storage (UFS). Initially, it was a feature for flagship smartphones. However, while the UFS 3.x is now for flagships, mid-range chips now support UFS 2.x.

This solution makes use of a high-density NAND memory. With this solution, you have the current smart interconnectivity between the chip and the memory of the phone. This ensures that there is a swift, stable, and more reliable connection between the two.

How is UFS better than eMMC?

Next Huawei MateBook B Laptops Aiming At Business Users Uncovered