MateBook B Series: MateBook B5-420 Features

First, let’s take a look at the MateBook B5-420. This model comes with a metal body design. It uses a precision sandblasting as well as chamfered diamond cutting process. It is available in deep space gray color. The thickest part is 15.9 mm, and it weighs only 1.53 kg. Like many other Huawei MateBook series products, the power button integrates the fingerprint recognition module. There is also a 1Mp hidden camera. The laptop sports a three-speed backlit full-size island-style chocolate keyboard, dual speakers, and four microphones. 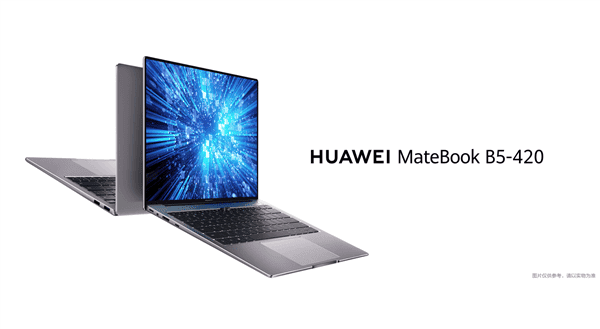 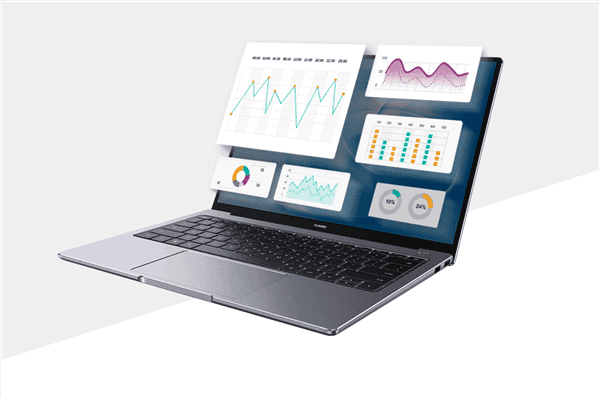 The Huawei MateBook B series laptops come with a 56Whr lithium polymer battery. It is capable of providing 14.7 hours of local high-definition video playback. Charging 15 minutes will provide endurance of 3 hours. The laptop comes with a 65W USB-C mini charger, weighing only 160 grams. It’s compatible with Huawei smartphone fast charging.

In terms of heat dissipation, it adopts a three-dimensional air intake design and dual heat pipes. The large shark fin fan 2.0 has an increase of air volume by 18%. Also, it comes with with intelligent filtering technology and seven temperature sensors. 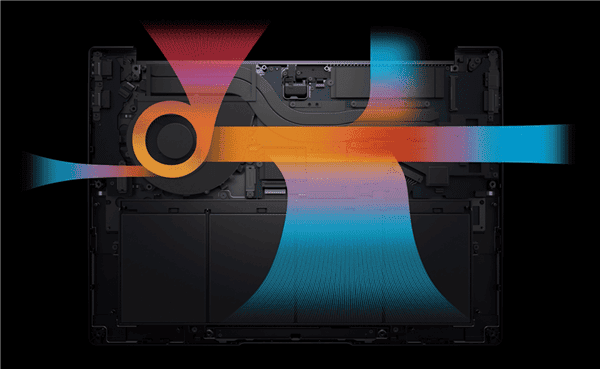 As for interfaces, there is one USB-A 3.0 and one USB-A 2.0 ports. Both support 5V/1.5A charging. Apart from this, the Huawei MateBook B carries one USB-C which supports data transfer, one 3.5mm headphone jack, one HDMI, and one mini RJ45. 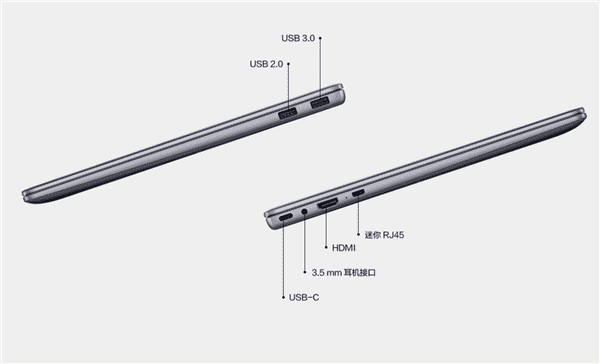 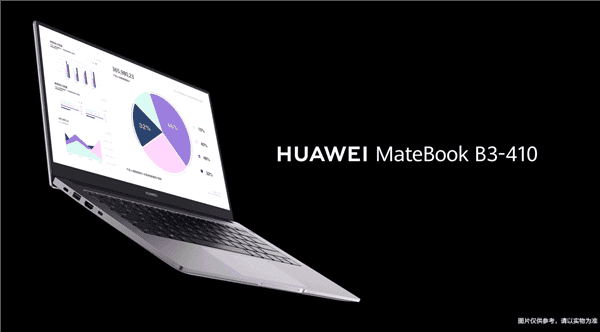 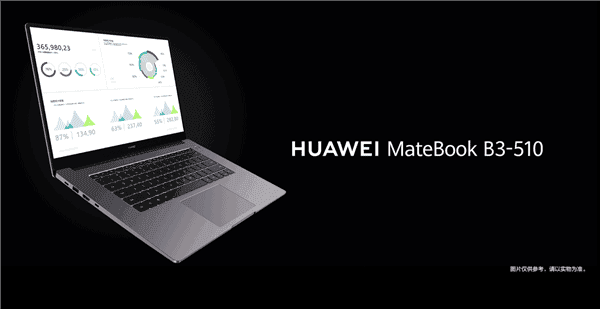 Both have a resolution of 1920×1200, a color gamut covering 45% NTSC, a contrast ratio of 800:1, and a brightness of 250nits. Moreover, these laptops have German Rheinland Low Blue Light certification. 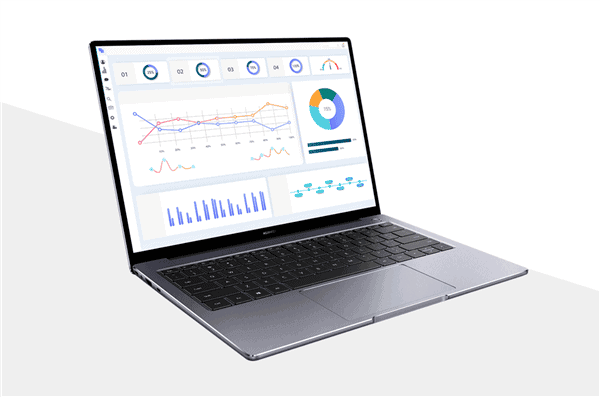 The battery capacities are 56Whr and 42Whr, respectively. The standard 65W USB-C charger can charge 53% and 46% respectively in half an hour. 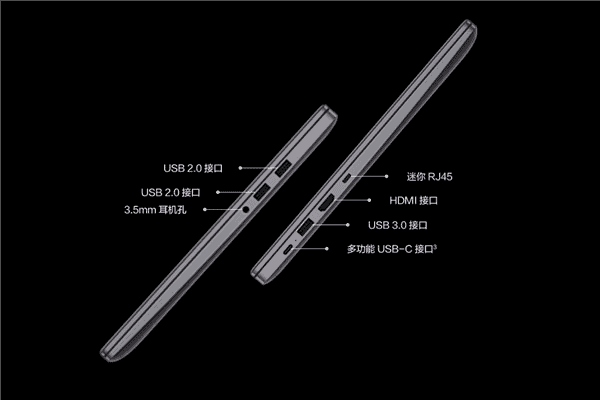