Following some renders of the Huawei Mate 40 Pro which gave us a first look at what the smartphone could look like. Today, a new leak appears to confirm what we previously saw in said renders. 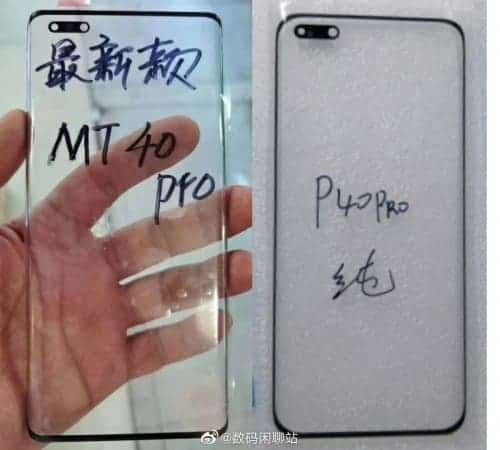 The main difference from the Mate 30 Pro that stood out in the renders is the new selfie camera arrangement. According to the renders and the new photo leak of the display glass for the handset, the Mate 40 Pro will sport a dual punch hole in the upper left corner of the screen. Thus replacing the somewhat iconic massive notch at the center.

This dual punch hole camera design will be similar to the one on the Huawei P40 Pro. Although, as we can see in the comparison within the leak, the upcoming Huawei Mate 40 Pro will have a thinner hole; which is of course good news.

Another detail we learn from the leaked photo of the display glass is that the screen will keep the curved shape on the sides we have seen in previous generations. As some of you know, Huawei calls this design “waterfall”. Same goes the top and bottom bezels which appear to also feature a curvature; although less obvious as compared to the P40 Pro.

As far as other specs are concerned, according to Huawei’s consumer business CEO, Yu Chengdong, the new Mate 40 series will be equipped with a Kirin 9000 SoC; which will be the last Kirin SoC produced by the company. The Kirin 9000 will be built on TSMC’s 5nm process, with an A77 architecture for the CPU and Mali G77 for the GPU, further improving performance compared to the previous generation, as well as bringing better 5G capabilities and AI processing power. 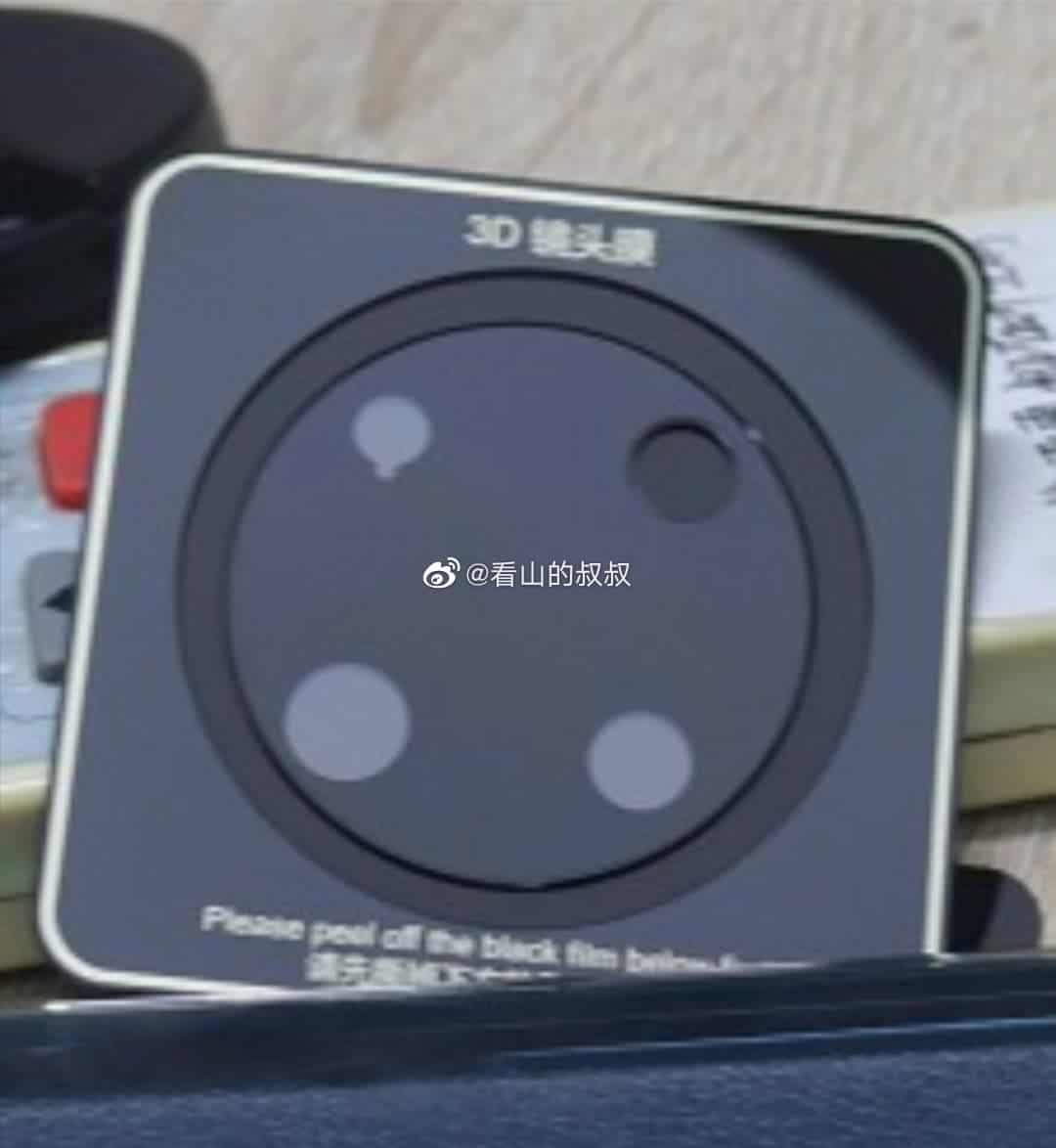 Moving onto the back, a previous leak showed us that the Huawei flagship will feature a circular design within a square glass cut out and a total of four cameras for the standard Mate 40. Meanwhile the Mate 40 Pro is expected to pack a fifth camera that is probably paired with a periscope lens for some incredible zoom capabilities. 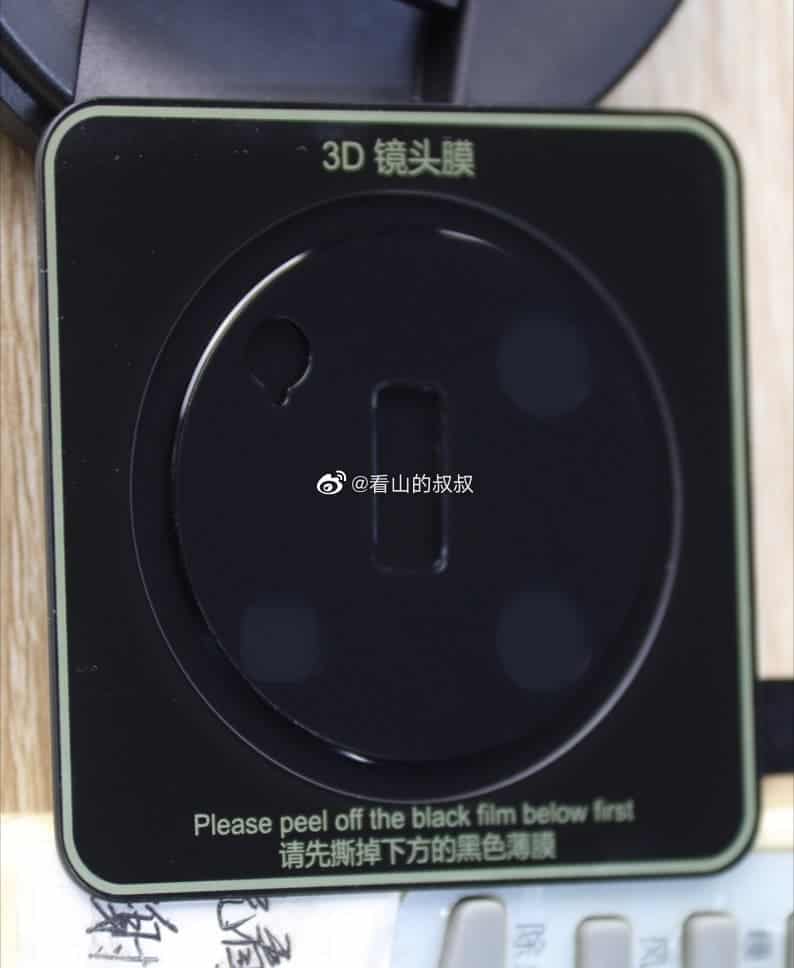 After all, photography has always been a strong selling point for the Mate series and Huawei flagships in general, so we’re probably going to see it dominate photography review site DxOMark.

What are your thoughts on the Mate 40 Pro? Do you like the smaller dual punch design? Let us know in the comments section below!