After leaking in some renders a couple days back, the Samsung Galaxy S20 Fan Edition is back in the news; yet again thanks to another leak. Today’s leak comes from the notorious tipster Evan Blass (@evleaks on Twitter) and arrives in the form of two 360 degree videos of the upcoming handset.

The 360 degree videos appear to confirm the design we saw in the previously leaked renders. Which themselves confirmed a very similar design to the standard Galaxy S20 launched back in February; although not identical.

This means the S20 Fan Edition will be featuring the same punch hole display design on a display that is rumored to sport Full HD+ resolution. We’ll also find the higher 120Hz refresh rate on a panel that should be either 6.4 or 6.5 inches in size.

Meanwhile on the back we see a triple camera setup aligned vertically in the top-left corner. It’s a very similar look to the camera module we saw on the latest Samsung Galaxy Note 20 series; which some may prefer, while others may not. Inside the camera module we expect to see a 12MP primary camera with wide angle lens, a secondary 12MP shooter with an ultra wide lens and an 8MP telephoto camera; although we imagine it’ll only pack 2x optical zoom.

In the video we also see the Galaxy S20 Fan Edition has the power button and volume rocker on the right side, just like S20 series; along with the USB Type-C port placed at the bottom. The smartphone should then be powered by a Qualcomm Snapdragon 865 or Samsung Exynos 990 (depending on the markets), probably around 6GB of RAM and 128GB of storage; which can be expanded through a microSD card. 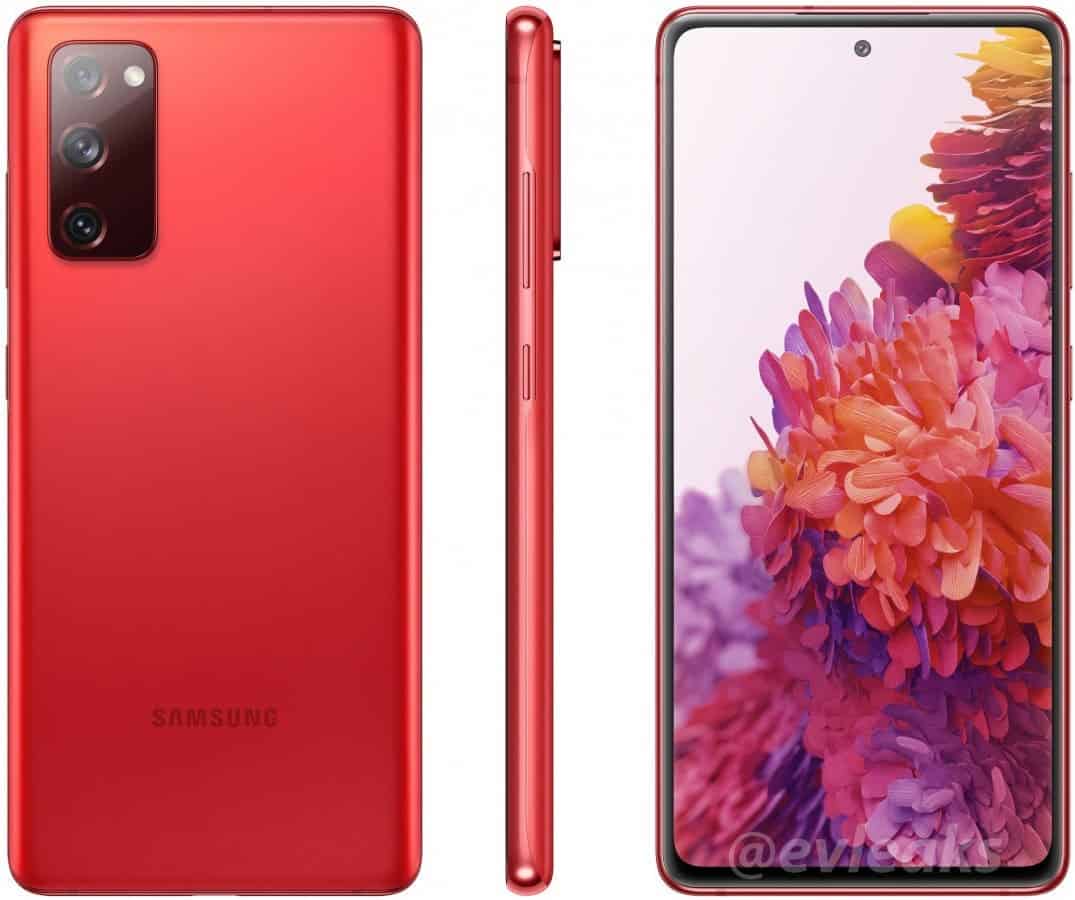 Finally, the Galaxy S20 FE will measure 161 x 73 x 8 mm and despite being quite thin it’ll still pack a good 4500mAh capacity battery. Of course, it’ll also come with Samsung’s own OneUI in the version 2.5 based on Android 10.

The smartphone should first launch in South Korea with a price tag of around $750. It’ll also be available in an LTE and a 5G version.

Are you looking forward to the more “affordable” Samsung Galaxy S20 Fan Edition or you’d rather buy an actually affordable Chinese smartphone with similar specs? Let us know in the comments section down below!