Last year, Microsoft announced its much-awaited Surface Duo Android smartphone. It took the smartphone a solid amount of time to hit the market after the official announcement. Well, the Surface Duo will finally be up for grabs next month on September 10, to be precise. As expected, the dual-screen Android device will carry a whopping $1,399 starting price tag. Although consumers still yet to get the device, the dual-screen phone has appeared on GeekBench listing. Surpirsiginyl, it managed to perform quite well as compared to the competitors. 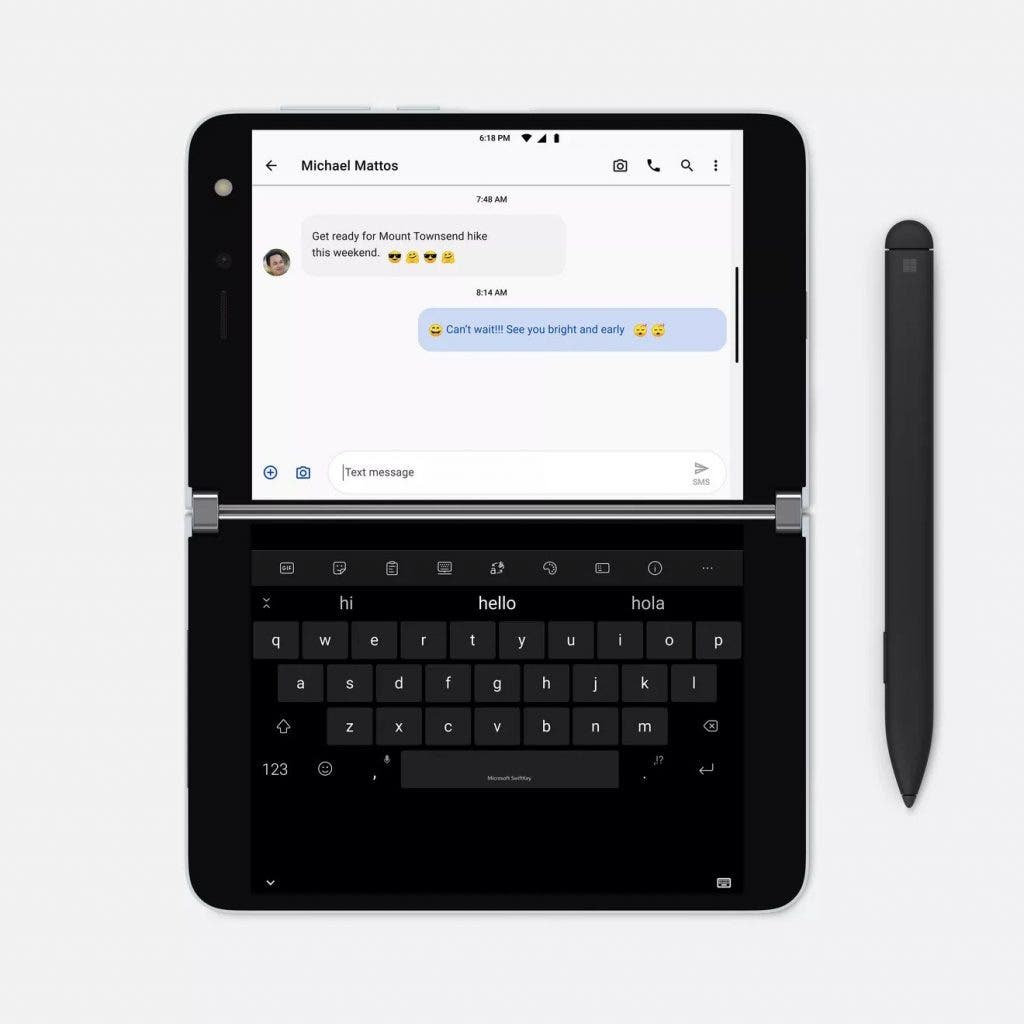 The base variant of the Surface Duo has now surfaced on the GeekBench listing with the weird model number “oema0 oema0 b1”. For those who’re unaware, the base variant of the device features 6GB RAM and 128GB onboard memory. It runs on Snapdragon 855 chipset which we already know. Coming to the benchmark scores, the smartphone managed to score 762 points in single-core performance. For the multi-core benchmark, on the other hand, it scored 2867 points. 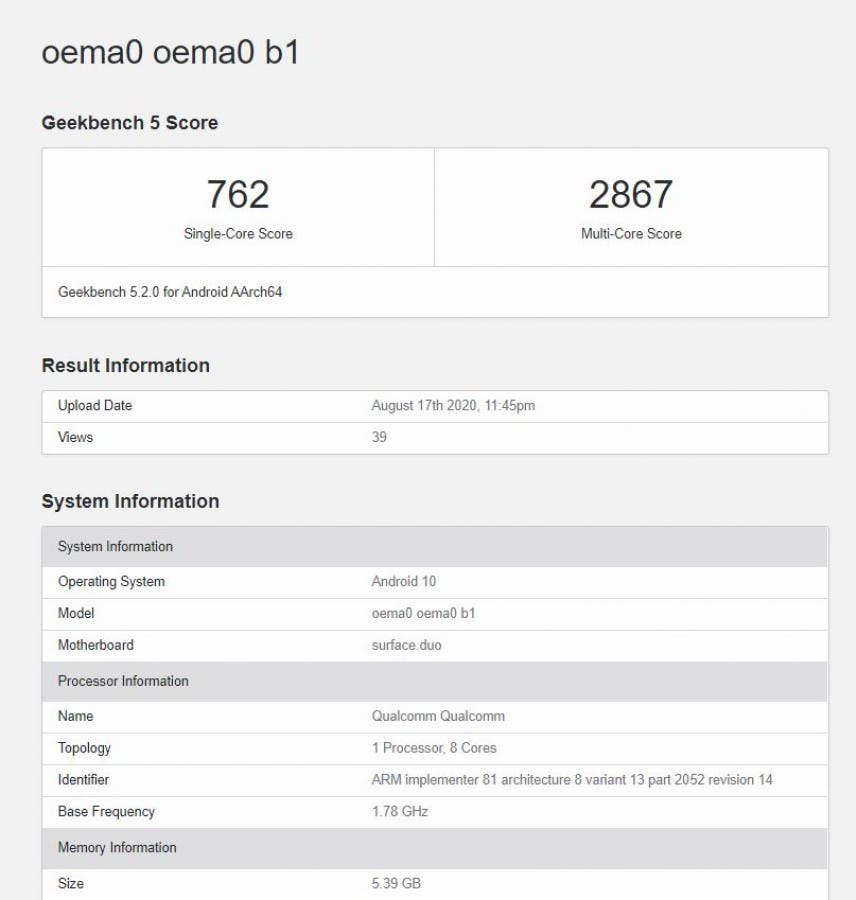 With that said, the benchmark listing doesn’t really paint the entire picture. The real-life performance might be different. Well, we need to wait for Microsoft to ship the devices to the consumer to find out the real performance of the device. 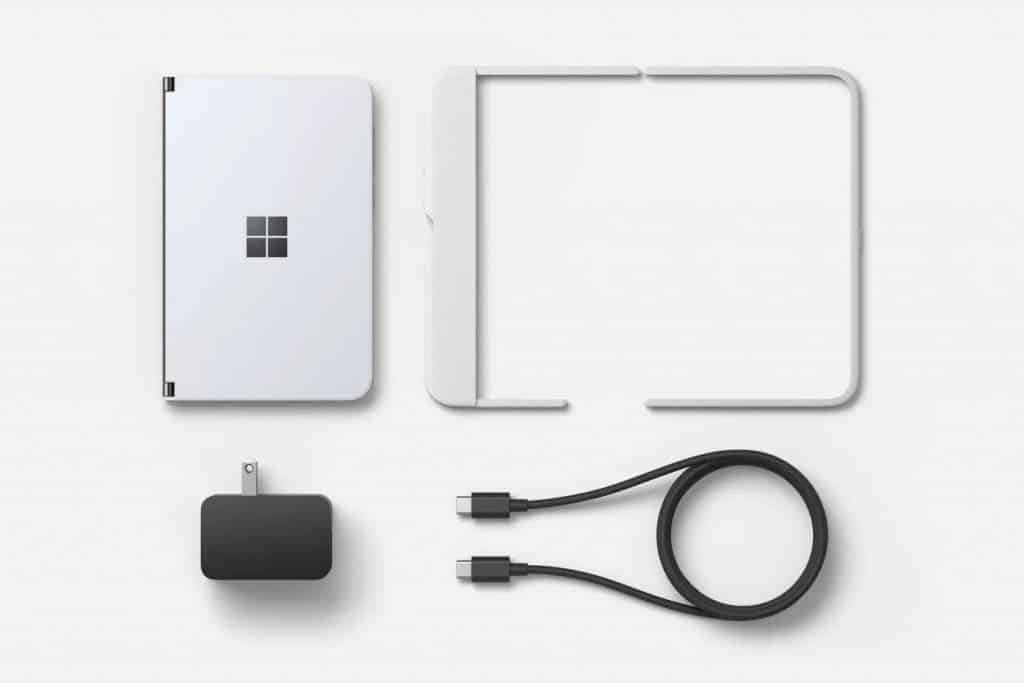 Here’s what the all-new Microsoft Surface Duo dual-screen smartphone brings to the table.