At the beginning of the week, the first details about the hardware of the upcoming mid-budget smartphone Samsung Galaxy M51 from the ” M-series, featuring outstanding battery, appeared on the Web. Today, the famous author of the leaks Ishan Agarwal, together with pricebaba, revealed new details about the smartphone. In particular, we now know the memory configurations. Sources confirm that the device will receive 6 and 8 GB of RAM alongside 128 GB of storage memory.

New details about the upcoming Samsung Galaxy M51 have appeared

The configuration of the cameras was also revealed: the system will be represented by four modules with a 64-megapixel main, 12-megapixel wide-angle and a pair of 5-megapixels for macro and portrait shooting. The selfie camera located in the hole in the left corner of the screen has a resolution of 32 megapixels. We expect the presentation of the Samsung Galaxy M51 in the coming weeks. 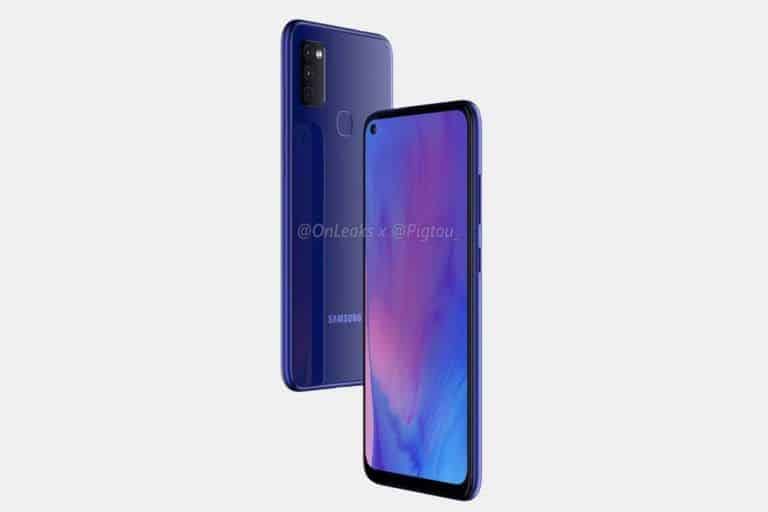 Samsung had earlier announced the Galaxy M31s and the M01s smartphones. And recently the upcoming Samsung Galaxy M51 bearing model number SM-M515F has leaked via a few certification websites. And according to some reports, it will be launching in India in the upcoming month. Now, according to the latest leaks, the Samsung Galaxy M51 will have a Snapdragon 730G chipset and a humongous 7,000mAh battery.

Furthermore, the upcoming handset will pack a quad-rear camera setup; comprising of a primary 64-megapixel sensor (probably a Samsung ISOCELL sensor). Alike a lot of other Samsung mid-range smartphones, the Galaxy M51 will also pack an AMOLED display; where it has been sized at 6.67-inches with an FHD+ resolution according to the latest reports.  Also, the folks over at SamMobile revealed that this main unit will be joined by a 12MP ultra-wide unit. Unfortunately, the purpose of the other modules is currently unknown; but the depth and macro modules are the most plausible choices. The other specifications might include a 3.5mm headphone jack, in-display fingerprint scanner, NFC, Bluetooth 5.0, and a USB Type-C port.

Previous The U.K. policy on Huawei is causing so much instability