Samsung has been doing a stellar job in updating its smartphones. The company usually starts with the flagship lineup, and this year wasn’t an exception. The last year’s flagships were the first to get the Android 12-based One UI 4 and then evolved to One UI 4.1. Now, the company is bringing the last year’s mid-range models to the same Android version. In the between, we can see the company updating some of its older smartphones to its more recent software. This includes the Galaxy M51, a device that has almost two years of existence. Today, the device is getting a refresh to the latest One UI 4 firmware.

The Galaxy M51 was originally launched with Android 10, and Samsung rolled out the Android 11 update for its last year. Now, the device is getting its second major Android update which means Samsung has fulfilled its promise. We don’t expect this particular device to get Android 13. However, that isn’t something that is valid for all Galaxy M-series and A-series smartphones. The recently released Galaxy A73 and A53 will get three major Android updates and up to four years of Security patches. 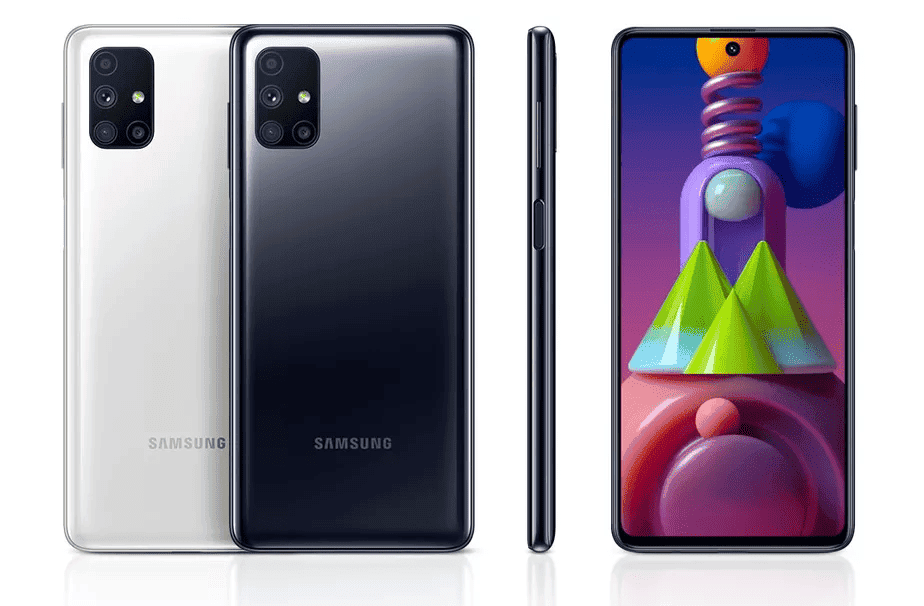 The Korean firm probably invested a lot of its resources to get its development team on the right track. But apparently, now it’s on pace to be one of the best companies when it comes to software support. That’s a major twist, after all, Samsung was one of the guilty companies in the Android fragmentation problem. Now, the firm offers a decent level of support, even though, it ships a heavily skinned OS.

Galaxy M51 reaches the end of its major update cycle

According to reports, the update is rolling out for customers in Russia. Yeah, apparently, the sanctions haven’t been expanded to the software support. Anyway, the update carries M515FXXU4DVD1 model numbers and will hit other markets soon. So, if you have a Galaxy M51 laying around, be patient and keep an eye on the notifications. As we said before, this is most likely the end of the road for the Galaxy M51 when it comes to major Android updates. The device probably won’t get the Android 13 update. However, Samsung may still roll essential security patches for this handset. However, the pace will be slowed down in the next few months.

Curiously, the Galaxy A51 which was released in the same year will get updates to Android 13, and possibly to Android 14. However, this smartphone is a special case. After all, it figures as Samsung’s best-selling device in that year. So it’s natural for the company to offer long-term support for these users.

Recently, the company also rolled out the One UI 4.1 update for the Galaxy S20 FE. However, this device, as a flagship is eligible for a couple more updates. The company has a list of devices that will get the latest One UI 4.1 update.