The Realme X7 Pro is already available for booking on JD.com. According to the official information, the phone will be announced on September 1. 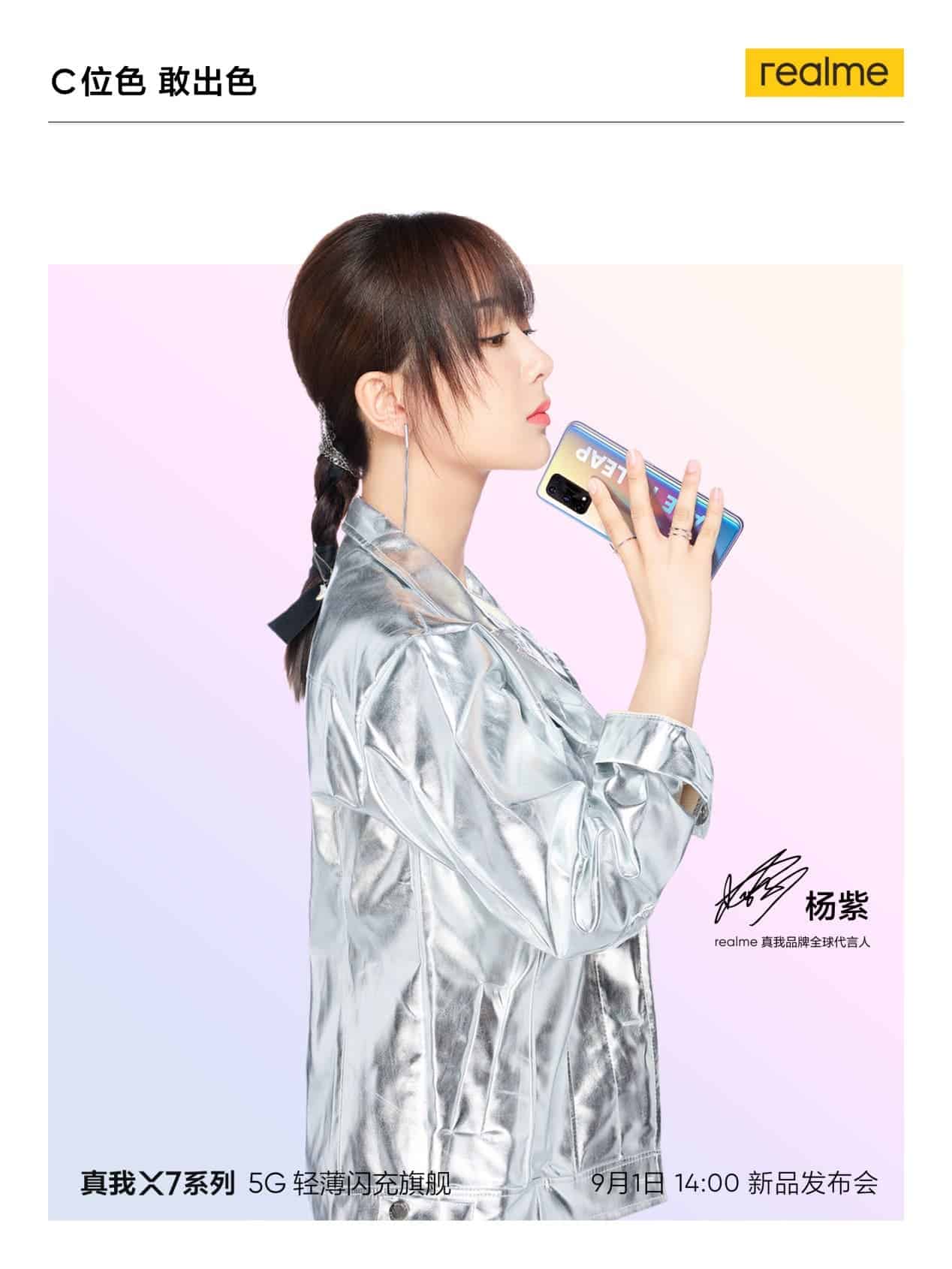 As the product page shows, the Realme X7 Pro uses a 120Hz flagship flexible screen with a peak brightness of 1200nits. At the same time, we can see that the screen supports 4096-level brightness adjustment, adopts COP packaging technology, and has a narrower chin. The weight of this product is 175 grams. And it uses the same power supply as Realme V5.

According to a well-known Weibo blogger, the Realme X7 series will come with a MediaTek Dimensity 1000+ chip. Also, the whole series will support a 65W fast charging. At the same time, another Weibo blogger said that the machine will use the AG process design on the back. 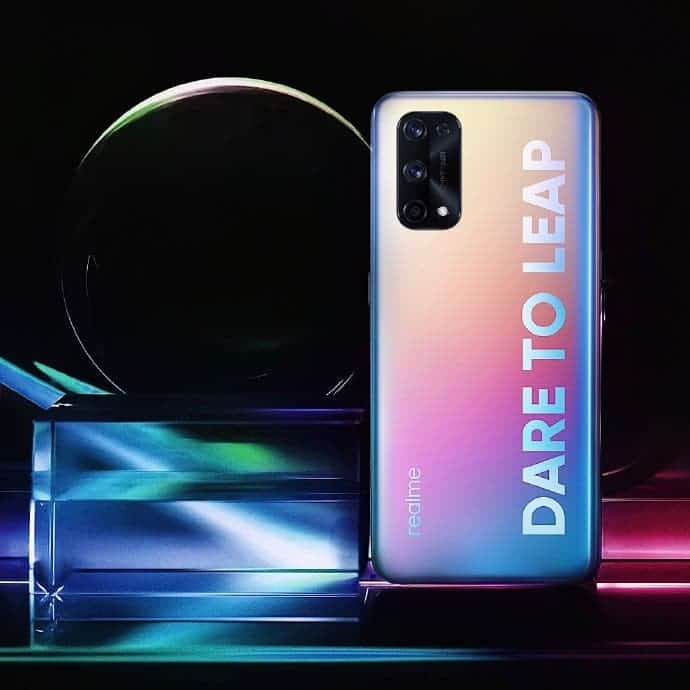 As the blogger mentioned, the back uses AG technology to ensure the appearance while preventing fingerprints and adding layering. There is a very eye-catching Dare to Leap phrase on the rear. This slogan has two meanings. On the one hand, it is daring to leapfrog in configuration performance. And on the other hand, the design is suitable for young people to take risks and make breakthroughs.

In terms of the production process, the Realme X7 series adopts the three-grain double-plated AG process – three-layer texture, two-layer coating, and one-layer AG effect. This will allow the phone to achieve a triple balance of technology, texture, and color.

By the way besides the Realme X7 Pro, the original Realme X7 will appear on the stage on the same day. Both models come with a unique design. The company has worked for more than 8 months to achieve a new gradient effect. They have tested up to 400 colors and changed the design more than 5 times.

Compared with the previous generation product, the ultra-thin fingerprint module is reduced by 91%, and the screen thickness is reduced by 30%.

According to information from the Ministry of Industry and Information Technology, this Realme model (RMX2176) is 8.1mm thick. Also, it uses a 6.43-inch 1080P+ screen. Moreover, today, the company announced that the handset will use the only 120Hz Samsung flexible screen on the market. Compared with traditional screens, flexible screens have obvious advantages, not only in size. It is lighter and thinner, and its power consumption is lower than that of the original device. Thus, it helps to improve the endurance of the device. At the same time, based on its bendable and flexible characteristics, its durability is much higher than that of the current screens. This helps the phone reduce the probability of accidental damage. 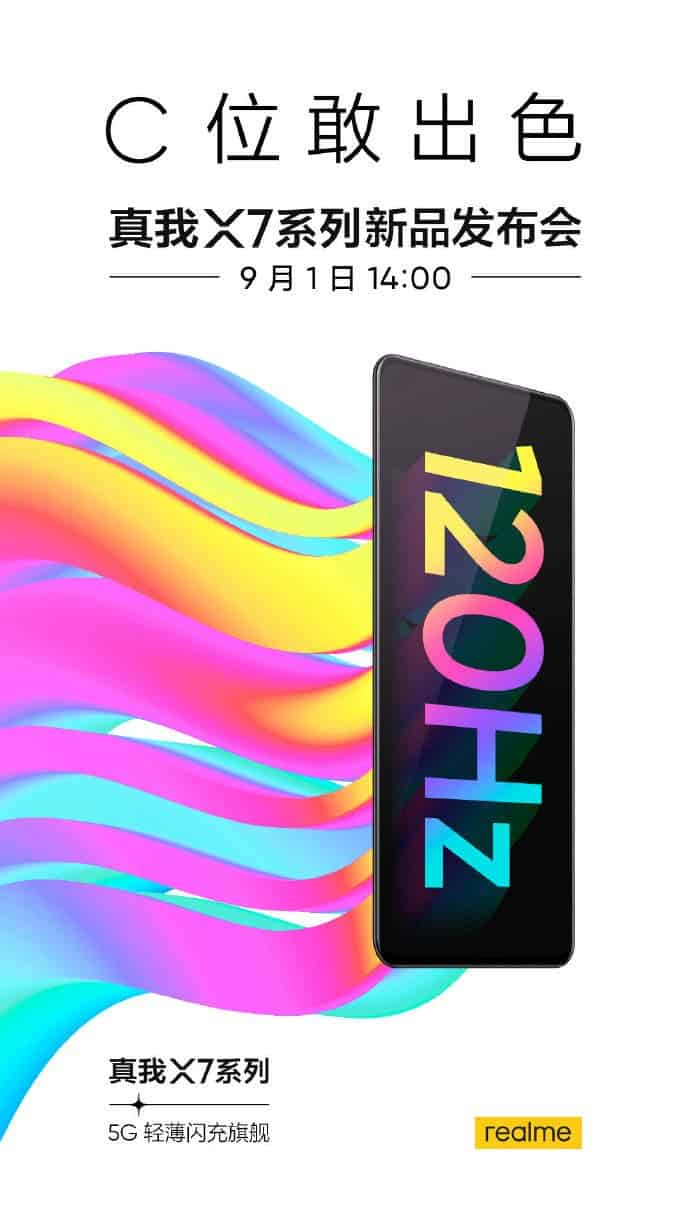 The quad-camera on the back will consist of 64MP + 8MP + 2MP + 2MP sensors combination. At the same time, the front camera will have a 32MP resolution. 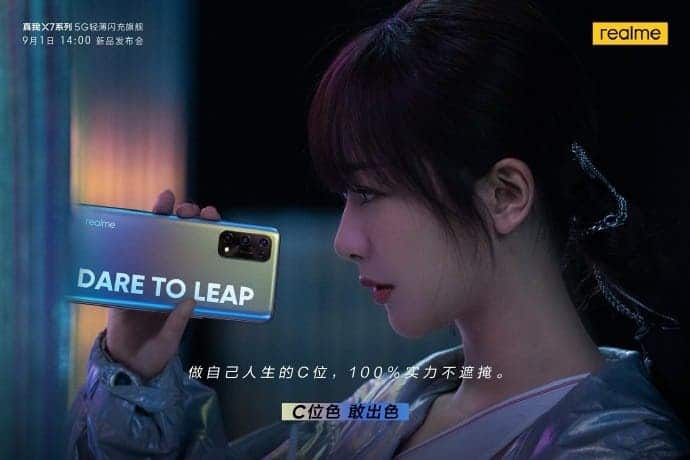 Previous iQOO Pad will be official soon - optimized for gaming

Next Samsung might ditch Galaxy Note series altogether, Galaxy S21 will get the S-Pen instead