Huawei is preparing another mid-budget smartphone with a design similar to the Mate line. The device will be called the Huawei Y9a.

The image was taken from a Huawei advertising banner, so there is no doubt about its reliability. As you can see, there is no front camera on the screen, that is, it will be another model with a sliding module.

The design and specs of the upcoming Huawei Y9a has appeared 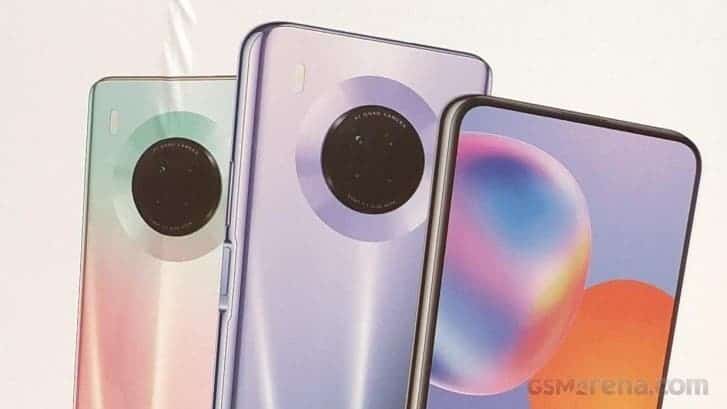 It is also reported that the main quad-camera of the device will receive sensors with a resolution of 64, 8, 2 and 2 megapixels. In addition, the smartphone will receive 8 GB of RAM, 128 GB of flash memory and support for 40-watt charging.

The side-mounted fingerprint scanner hints at an IPS display. Unfortunately, there is no data on the processor, but it should be something powerful enough, considering the rest of the characteristics. We can assume that we are talking either about Kirin 820, or about MediaTek Dimensity 720/800/820.