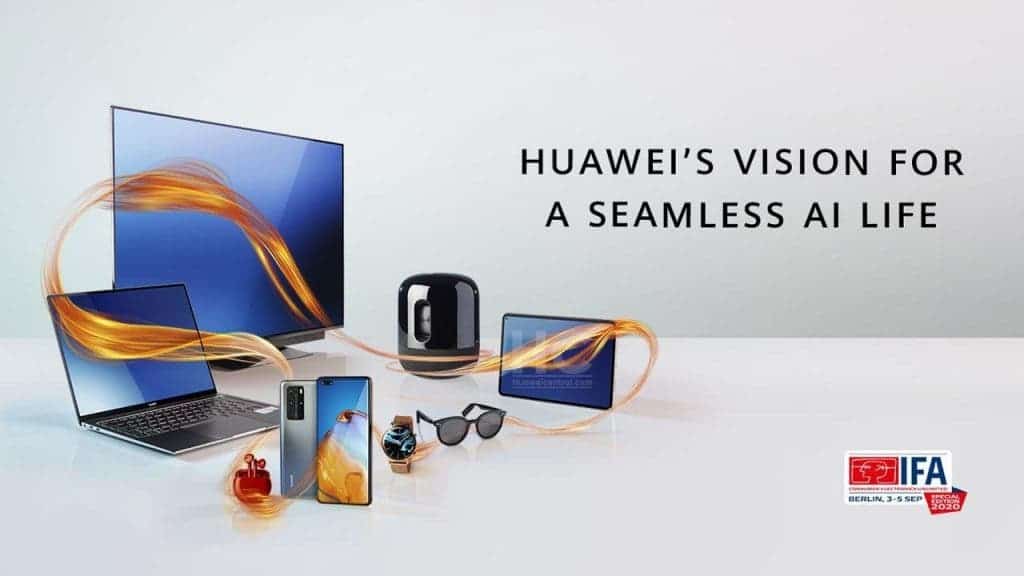 As for the Mate 40 series, it may include Mate 40 Standard Edition, Mate 40 Pro, and Mate 40 Pro+ products. For the first time, these smartphones may not arrive with the same system out-of-the-box. There are reports that the Huawei Mate 40 Pro will arrive with EMUI 11 (Android 11). However, the Mate 40 will come with a new version of the latest EMUI 10 (EMUI 10.x)

In addition, the Honor’s IFA conference will hold on September 4. The protagonists of this event will be new wearables and tablets from Honor.