Asus finally took the wraps of its ZenFone 7 series. This year we got two devices namely the ZenFone 7 and ZenFone 7 Pro. They are major refreshments over the last year’s model bringing back the full-screen design and the iconic flipping camera. The devices are well-packed with flagship specifications, but there are incremental details that make the package more complete. Both smartphones come with three microphones to capture sound and advanced features in the camera app. However, this isn’t a simple audio system, but Nokia’s OZO audio. 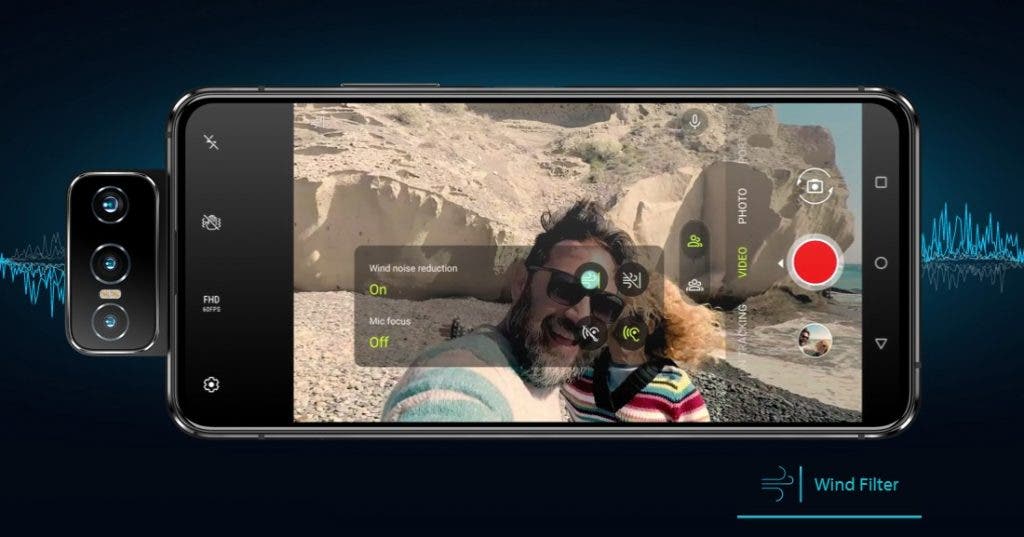 The new system is available when you simply turn on the Wind Filter feature. It suppresses wind noise thus clearing up the audio, ensuring the all audio recorded will be crisp enough even when there’s strong wind playing against. The Mic Focus feature allows the microphones to follow the camera’s zoom and home in on a particular sound source. 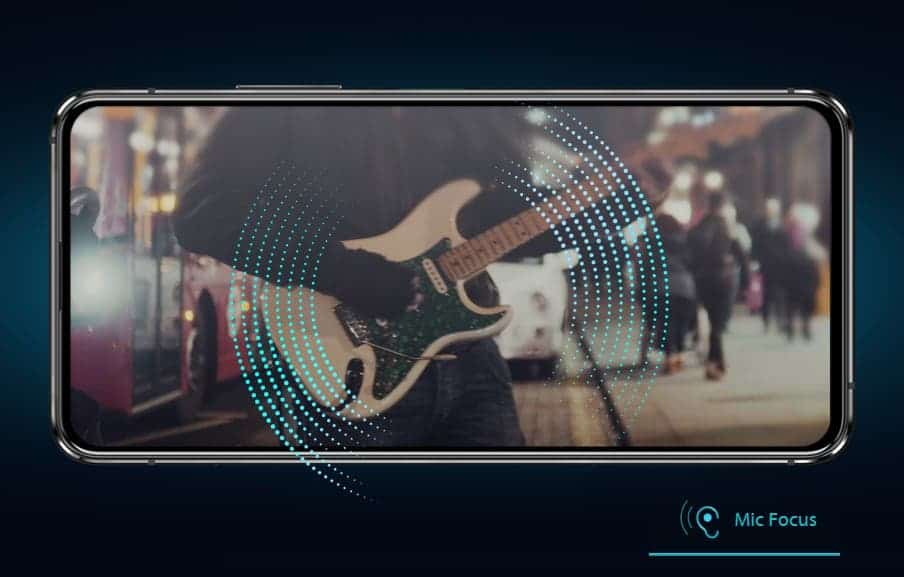 Another feature is the Acoustic Focus that allows you to control the directionality of the microphones separately from the Zoom. This feature is available in the Pro video mode. Interestingly enough, the ZenFone 7 duo aren’t the only Asus devices to feature Nokia OZO tech. The recently released Asus ROG Phone also brought these features even though the camera isn’t its biggest focus. Apart from Asus, Oppo and OnePlus are also avid users of Nokia’s audio technology.

Of course, the biggest selling point of the Asus ZenFone 7 series is the flip camera on the back. Several smartphone makers have tried almost everything to make the display truly full. But until the under-screen camera technology is not used in smartphones, they have to use various structures to achieve this goal. In this regard, the company has resorted to this trick (flip camera) for the second year in a row. It’s a great idea for 2020, after all, most companies are adopting the punch-hole solution. Asus’ flipping camera makes it one of the most unique smartphones in the market right now.

As for the camera, the Asus ZenFone 7 line models come with a triple-camera setup. Besides the main 64MP camera, it has a 12MP telephoto lens and an 8MP wide-angle sensor.  Interestingly enough, the flipping camera makes it one of the best devices for taking selfies.

The battery capacity is 5000mAh, which is quite large if compared with other high-end models on the market. It also supports 30W fast charging and has stock Android 10 running everything.