If you’re familiar with Chinese smartphones, then Transionn Holdings’ name is not new for you. The huge conglomerate is behind some popular Chinese firms Infinix and Tecno. Those brands have pretty much established their names in emerging markets like Africa and Asia due to its mid-range offerings with affordable prices. However, the company also has some offerings for those who want to experience a flagship-like smartphone. Tecno Mobile, one of Transsion Holdings subsidiaries, has just disclosed that it will launch its Tecno Camon 16 series soon. The company will make an AR launch just like the one used by OnePlus in the Nord release.

The Tecno Camon 16 series will be the direct successor of the Camon 15 series composed of the Camon 15 Pro and Camon 15. Both devices were introduced in February this year. Tecno already opened a live-stream video on YouTube that will actually start on September 3. 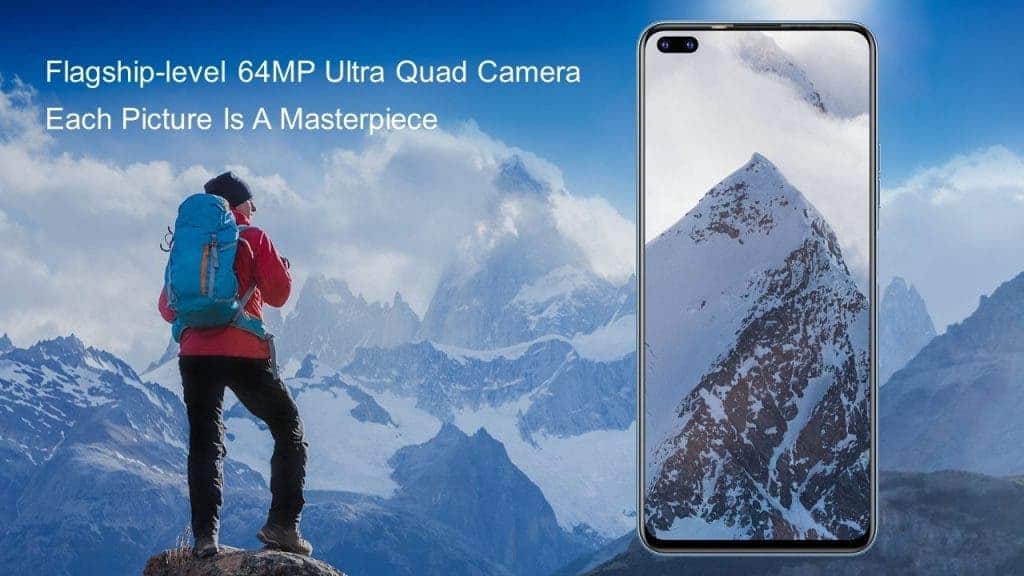 The Chinese firm has unveiled a couple of teaser posters for the Camon 16. One of these posters reveals a gorgeous full-screen display with a pill-shaped punch hole in the top-left corner. The design is on par with most of the 2020 smartphones featuring a dual-selfie combo. Judging by the renders we have small bezels on both sides and even the chin is quite small. According to the company, this will be a smartphone for selfie lovers since it will pack a 48MP selfie camera. Unfortunately, the secondary sensor is not known yet. However, the two plausible choices are an Ultrawide unit or a Depth module for improved portrait shots.

Moving around to the rear, the Tecno Camon 16 will sport a Quad-Camera setup. According to Tecno, this will be a flagship-level camera. We’re not sure about the exact meaning of this “Flagship Level”. Could it be coming with a Telephoto lens for Optical zoom or maybe Optical Image Stabilization for steady video recording? Only the time will tell. For now, we just now that the main camera sensor is a 64MP unit, it could be either the Samsung GM1 sensor or Sony’s IMX686.

The company is yet to disclose more details regarding the remaining specifications. However, the company will be holding an online event on September 3 for the big reveal. The Camon 16 series will likely hit Tecno’s key markets such as Nigeria, India, Pakistan, and etc.