Microsoft will soon release the traditional autumn update of its operating system, tentatively called Windows 10 20H2. After that, the release of the traditional spring update, called 21H1, was expected. However, information appeared on the network that Microsoft is now in full swing considering a new schedule for OS updates.

This was reported by WindowsLatest with reference to its own sources.

The new Windows 10X platform was originally supposed to go to the final stage of RTM (Release To Manufacturers) in the fall of 2020. And for Windows 10 21H1, a similar version of RTM was to be prepared in the spring of 2021. However, the release of Windows 10X was postponed, we will not see this platform until April-May 2021. 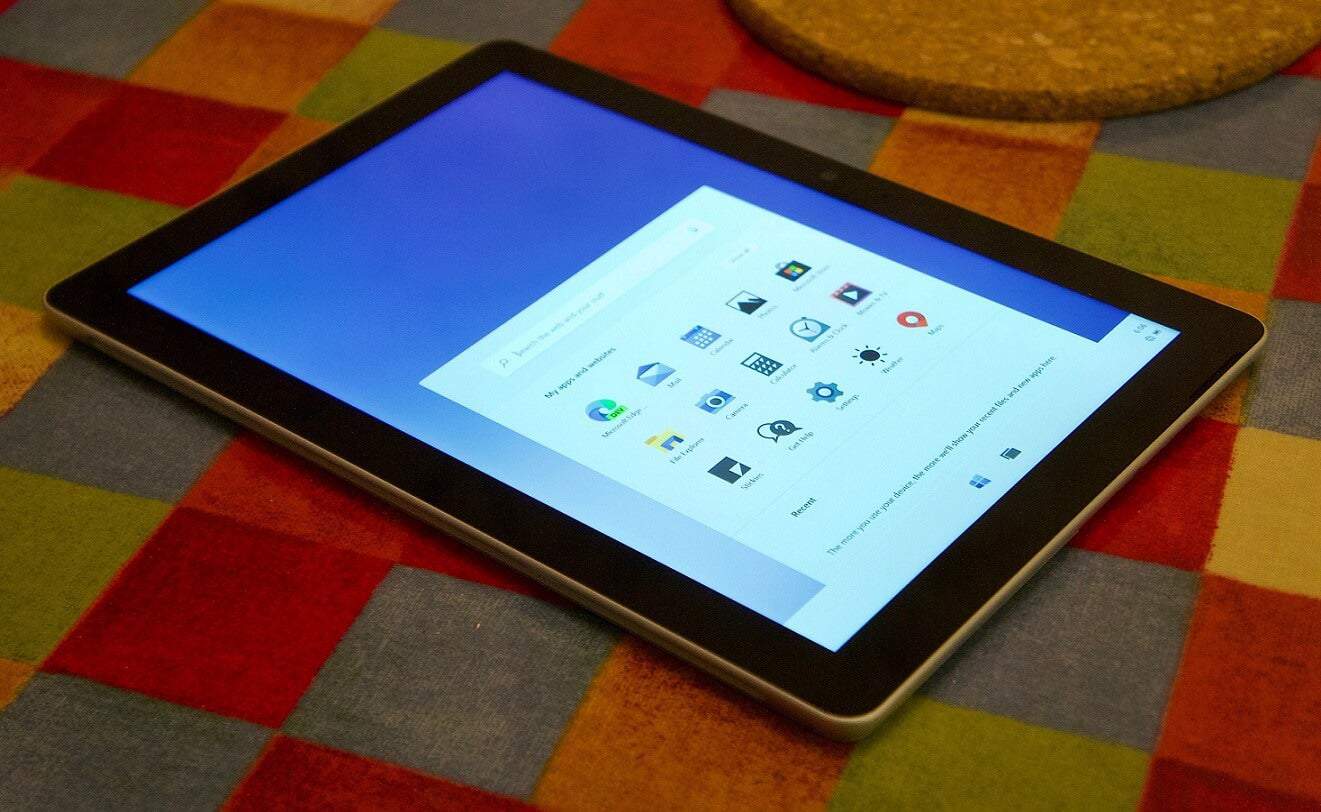 In this regard, Microsoft has decided to postpone the spring update of standard Windows 10 to a later date. According to the source, with a high probability, there will be no “spring release” of Windows 10 at all. And Microsoft will switch to Windows 10 updates once a year instead of the previous releases twice a year.

As a result, the so-called version 21H1 (stands for the first half of 2021) will be released already under the guise of 21H2 (second half of 2021). But with the same functions and innovations that should have arrived to ordinary users with the spring release of Windows 10.

Join GizChina on Telegram
Read Also:  Netflix will get help from Microsoft in its ad-tier membership

On July 29, 2020, Windows 10 turned 5 years old. This operating system was released in mid-2015. It was offered as a free upgrade to Windows 7 and Windows 8 users. Using this trick, Microsoft hoped to very quickly increase the number of active users of the new OS at that time. Up to 1 billion in 2-3 years! But, it did not work out. Microsoft reached the coveted billion only this year. 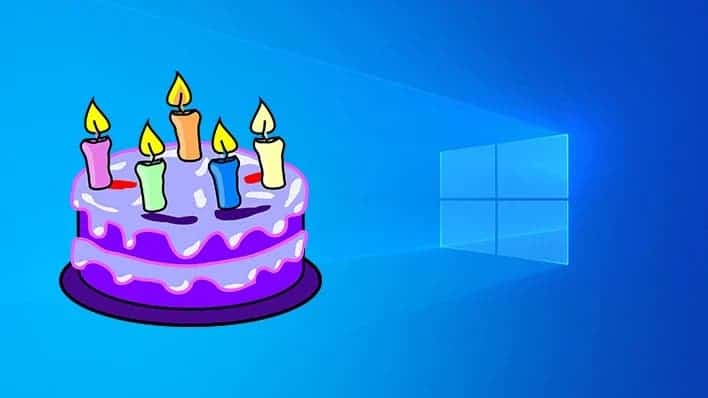 With Windows 10 updates, everything is also somehow not good. As an example of the October 2018 update is fresh in mind. The distribution of it had to be stopped due to the large number of bugs and problems that it caused. The current May one did not go smoothly either. In general, Microsoft is going to change its strategy and update Windows 10 not twice a year, but only once. It is hoped that such updates will be tested more thoroughly, and the problems caused by their installation will decrease.