Throughout the years, Samsung and Microsoft have improved their partnership in order to offer a better ecosystem to the consumer. For instance, the collaboration resulted in a Link to Windows feature right built-in to the toggle menu. Well, the partnership has also resulted in a replacement of various Samsung services with Microsoft’s one. With the arrival of One UI 2.1 update, the chaebol decided to replace Samsung Cloud service and backup with the OneDrive.

While the users were given an option to move their data to OneDrive already, Samsung has now finalized the expiration date. The company has now announced June 21, 2021, as the end of the Samsung Cloud file synchronization. This means that that nifty feature of backing up your images and videos directly from the Gallery app is now going away. 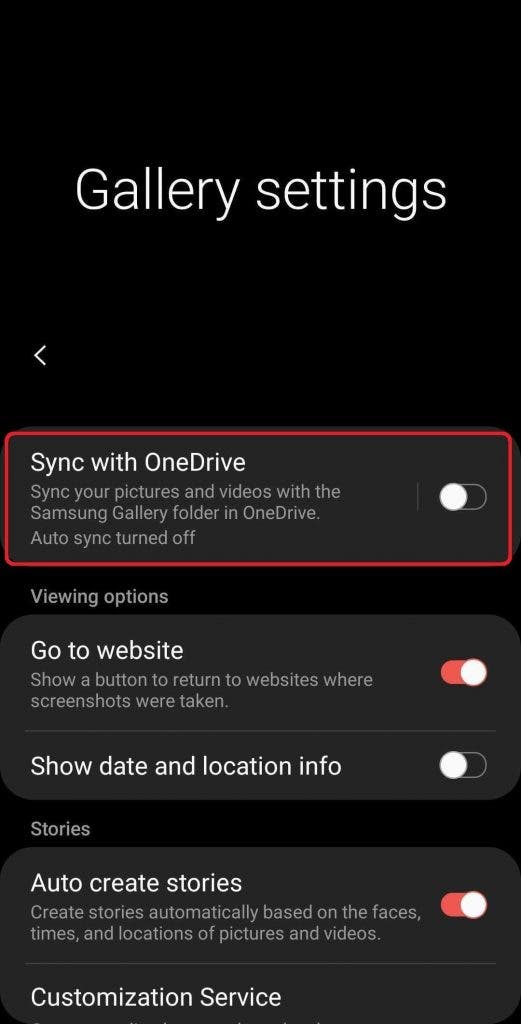 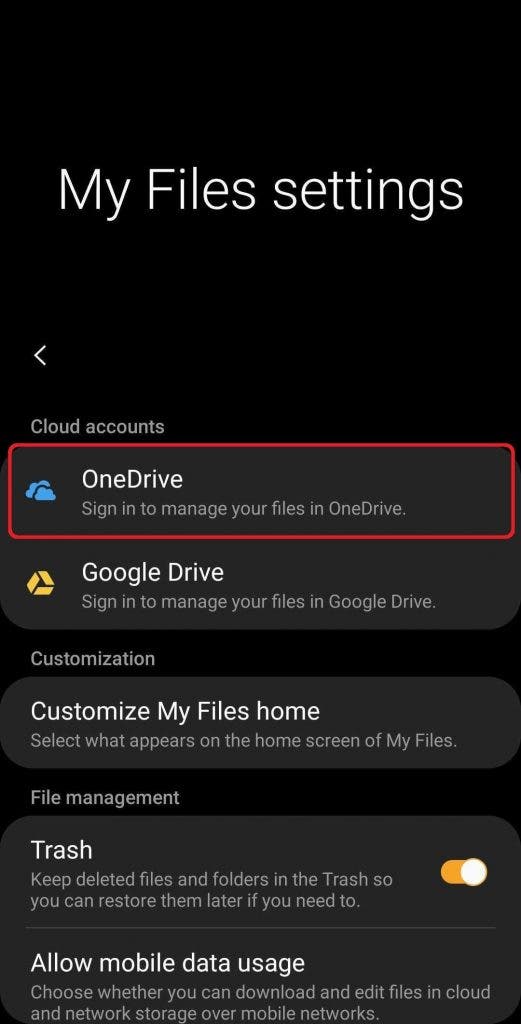 The end of this service is different for different regions or markets. For instance, the Netherlands will lose the feature on October 5. With that said, all the markets will be affected this fall. Since the cloud servers will be shutting down soon, Samsung will give its users a solid amount of time to switch or back up their data. Users have until April 1st to migrate their data to OneDrive. The final 10 weeks will only users to manually download their data.

With Samsung Cloud getting scrapped, you will lose the My Files sync integration along with the Gallery one. The option Sync to Cloud will now be replaced with the Sync with OneDrive option in the Gallery app. For the My Files, you will find OneDrive under cloud accounts along with Google Drive. With that said, if you’re someone who relies on Samsung Cloud a lot, then you should either migrate your data or make a manual backup.

The death of Samsung Cloud was expected and even the brand indicated that earlier on. Back in May 2019, the smartphone maker reduced the capacity of its Samsung Cloud free storage from 15GB to 5GB. Soon after, Samsung announced the integration of Microsoft OneDrive with Android 10 beta testing. Well, we are expecting more similar changes down the road as the partnership between the two gets stronger. The Phone Companion has been one of the popular integration because of the sheer fact of seamless connection. It would be interesting to see what else both the brands have in stores for us.