The Oxygen OS 11 user interface pre-installed on OnePlus devices is rightfully considered one of the most advanced and high-quality solutions on the market. Wanting to build on the success, the company’s developers are constantly working on its development and today rolled out a new beta version of the firmware based on Android 11, which, among other things, received a new design. The main goal of its changes was to simplify the operation of devices with one hand. 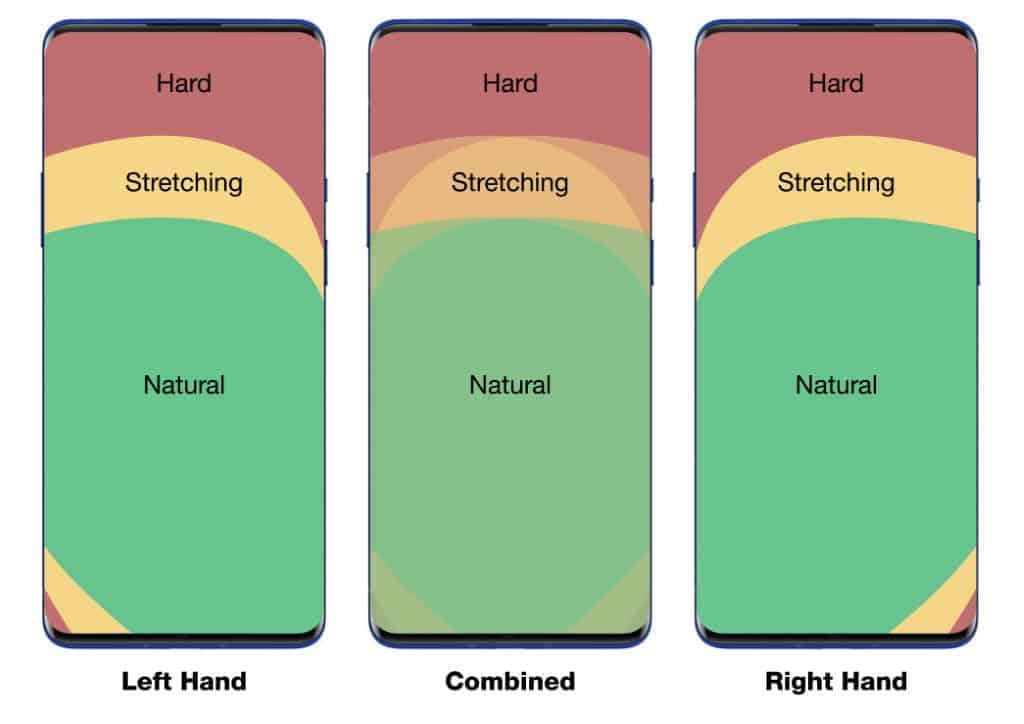 After examining the areas of the screen most used by users, screen layouts were developed so the main controls are now located at the bottom of the screen, becoming accessible to the thumbs. There’s also a new Quick Share button in the Camera app that lets you quickly share a photo with one swipe by holding your finger on the thumbnail of the last photo. 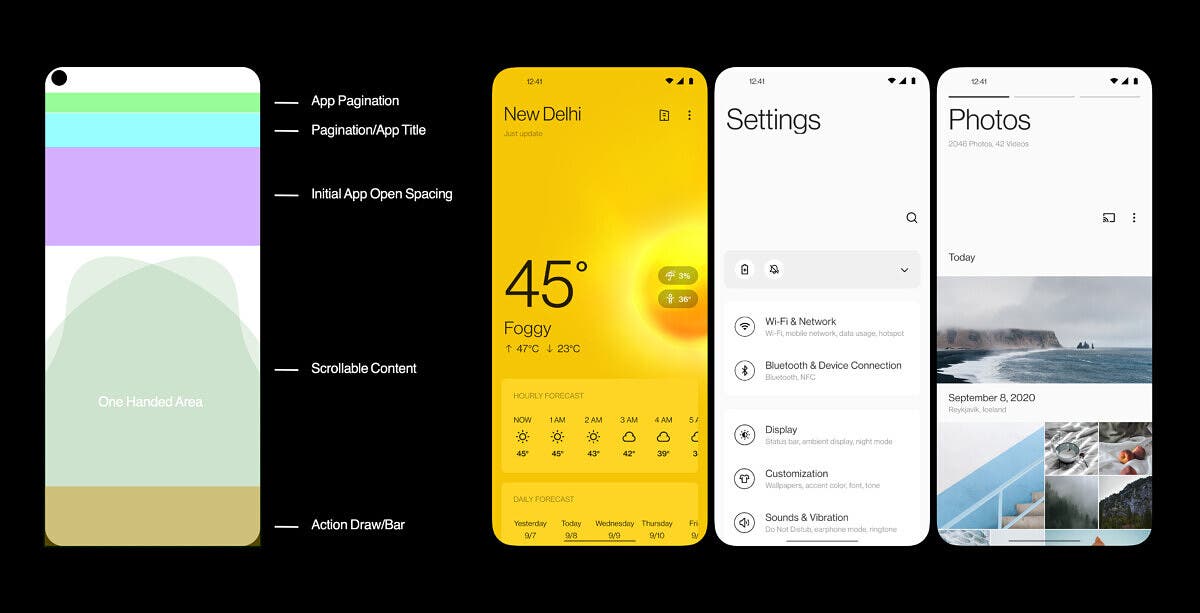 The company unveiled the new UI through the third Developer Preview (Beta 3) released a couple of weeks ago. The DP3 was supposed to be the final Developer Preview build, however, OnePlus is coming today with another build based on Android 11 beta. Those who are running the DP3 build can easily update to Developer Preview 4 (Beta 4) via the OTA channel.

The new update comes to fix certain bugs introduced with the DP3. Moreover, it further improves the Oxygen OS 11 Gaming Mode and introduces some features like Floating Window and Accidental Touch Prevention. Last but not least, the company introduced September 2020 Android Security patches through this update. The changelog, however, does not say anything about the Android security patch level.

We expect the official OxygenOS 11 update to reach smartphones as soon as Google drops the Android 11 update. In fact, the Chinese firm may take a few weeks to release the full-fledged version of its software. After all, OxygenOS this time around brings a lot of changes.