Chinese manufacturing giant, Huawei, is currently fighting for its survival in the smartphone market. The U.S. ban is making life difficult for Huawei and it is struggling to find its feet. While we all expected the company to announce the Kirin 9000 SoC at IFA2020, it didn’t. However, the company is not giving up just yet. According to a recent report from popular Weibo leakster, @DigitalChatStation, the Huawei Mate 40 series made it to EEC. The Eurasian Economic Commission (EEC) certification indicates that Huawei will give up on the European market yet.

According to the certification, the Mate 40 series has three models including Huawei Mate 40, Mate 40 Pro and Mate 40 Pro+. These devices come with model numbers OCE-AN00, NOH-AN00, and NOP-AN00 respectively. However, there are reports that there is a Mate 40 Lite which is also the Huawei Enjoy 20 Plus. 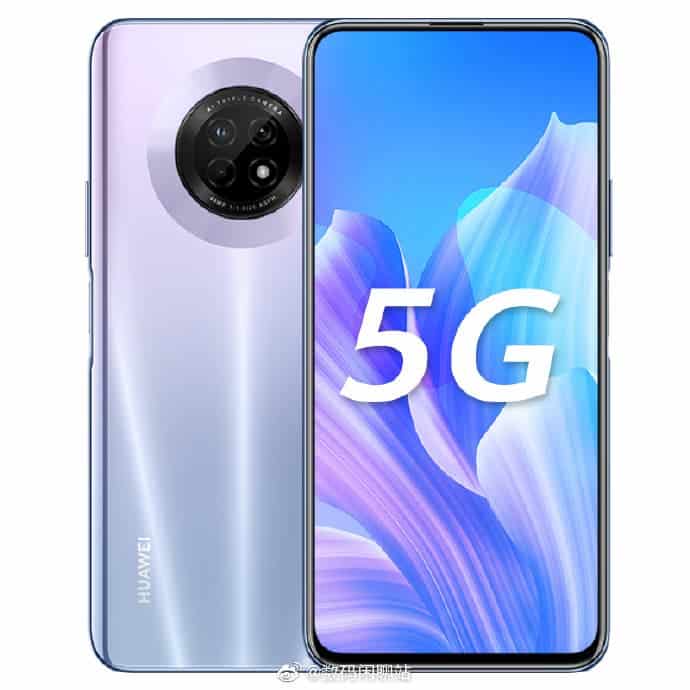 At present, there is still a lot of unclear information about the Huawei Mate 40 series. Nevertheless, we can confirm that this series will come with the new 5nm Kirin 9000 series processors.

In terms of software, Huawei Mate 40 Pro will be pre-installed with EMUI 11 based on Android 11 and Huawei Mobile Services (HMS). However, the Huawei Mate 40 will come with an EMUI 10.x system.

Next Chinese brands has over 70% of the Indonesian smartphone market