The flagship Samsung Galaxy S20 smartphones have been on sale for a long time – we are getting closer to the announcement of their successors. It is expected that the new line will be called the Galaxy S21, and now there are renders of one of the models of this promising series on the web. 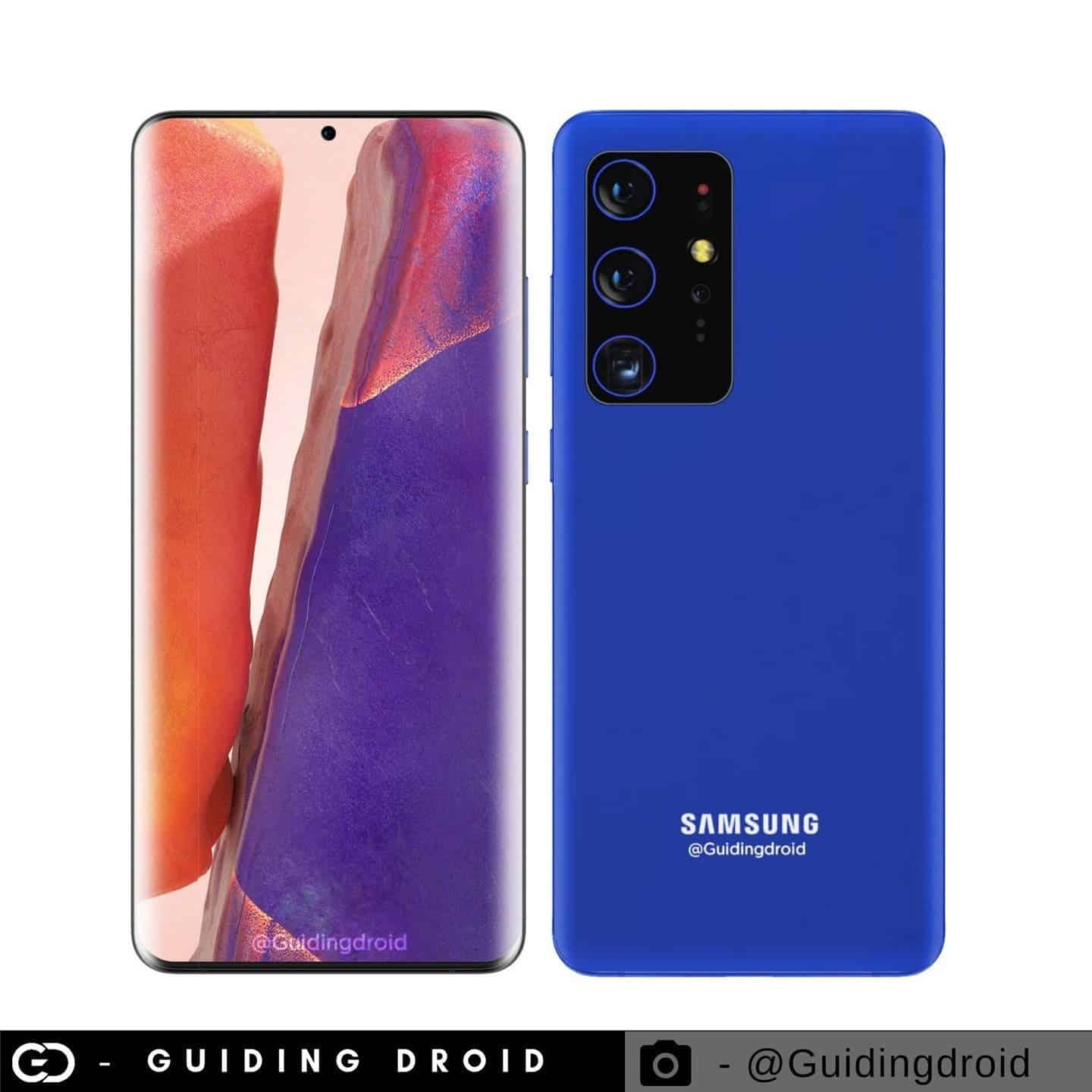 It should be noted right away that rumors did not attribute the Galaxy S21 any special design changes. And the same is reflected in these renders. The Galaxy S21 is very similar to the Galaxy S20 (front panel) and Galaxy Note 20 (back panel, camera block). And the most important difference from the Galaxy S20 models is the presence of the S Pen stylus. According to persistent rumors, there will not be a new generation of Galaxy Note smartphones – just the S Pen will be available to the Galaxy S line (at least one or several top models of the series). 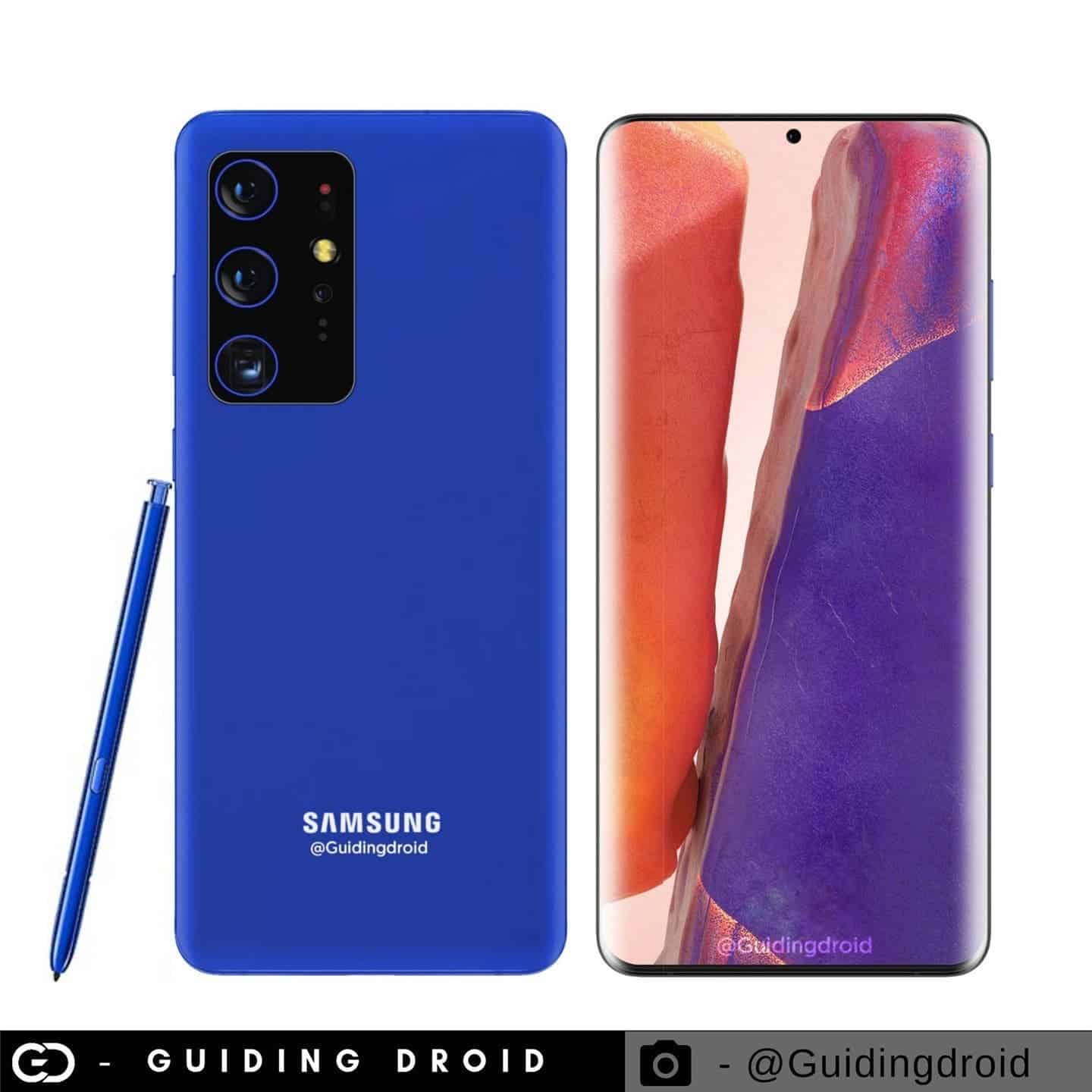 After the announcement of the flagship series Samsung Galaxy Note 20, information about the main devices of the Korean manufacturer of early 2021 – the Galaxy S21 series – began to appear more intensively on the network. This time, mentions of the Samsung Galaxy S21 and S21+ were found in the database of the Chinese regulator 3C, where the models were certified.

Both batteries are not manufactured by Samsung, but by the Chinese company Ningde Amperex Technology Limited. The typical capacity should be higher than the specified nominal one.

It is worth to mention that last month, the company has revealed the Galaxy Note 20 and Galaxy Note 20 Ultra smartphones, and here is a reminder of their specifications.