In a recent interview with “Axios on HBO“, Facebook CEO, Mark Zuckerberg, aired his thoughts about Apple App Store. He believes that Apple has “unilateral control of what gets on phones, in terms of apps,”. For him, Apple’s App Store “should be subject to supervision”. Apple’s “Unilateral control” of mobile phone applications is not conducive to market competition. 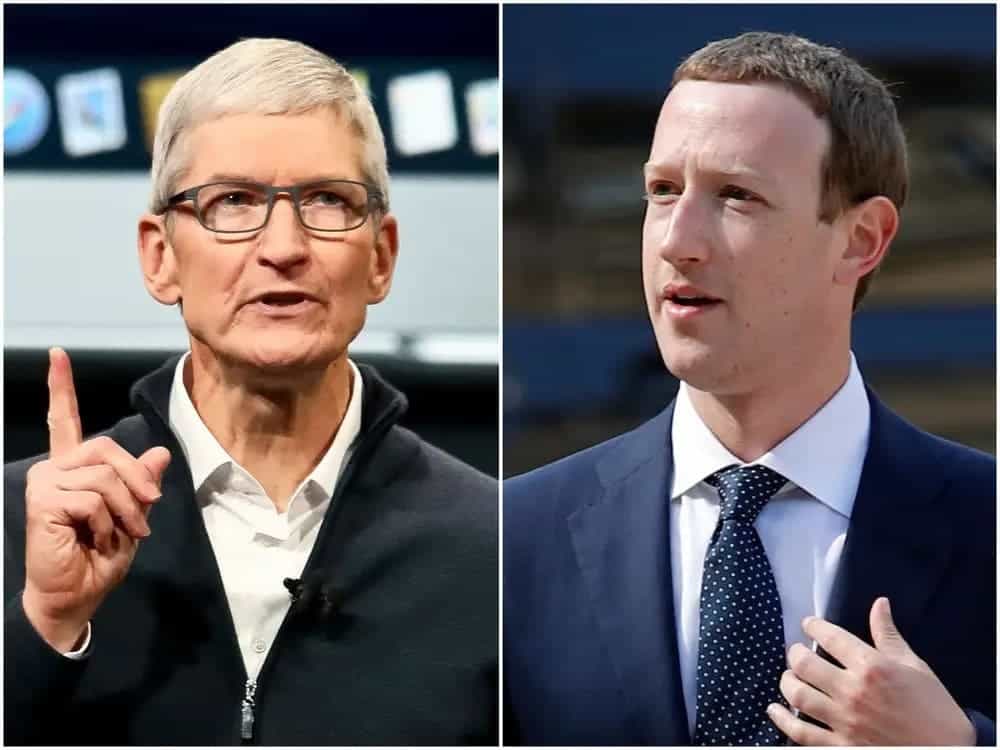 When asked whether the App Store is suspected of being a monopoly, Zuckerberg said, “I think it’s probably about 50% of Americans who have smartphones and a lot more people around the world. I think there are more than a billion Apple devices…So, I do think that there are questions that people should be looking into about the control of the App store and whether that is enabling as robust of a competitive dynamic.”

When asked whether government regulators should investigate Apple’s App Store policy, Zuckerberg did not answer. He said “I think I’m not necessarily the person to answer that. … I think some of the behavior certainly raises questions. And I do think it’s something that deserves scrutiny.”

Apple and Epic Games are currently in a legal tussle over Apple’s decision to remove Fortnite fro the App Store. While Epic was first to hit the court, Apple has filed a countersuit against Epic. Apple is requesting damages for breach of contract. Apple says that Epic’s lawsuit is “nothing more than a basic disagreement over money,”

Although Epic portrays itself as a modern corporate Robin Hood, in reality it is a multi-billion dollar enterprise that simply wants to pay nothing for the tremendous value it derives from the ‌App Store‌. Epic’s demands for special treatment and cries of “retaliation” does not relate with its flagrant breach of contract and its own business practices, as it rakes in billions by taking commissions on game developers’ sales and charging consumers up to $99.99 for bundles of “V-Bucks.”

For years, Epic took advantage of everything the ‌App Store‌ had to offer. It availed itself of the tools, technology, software, marketing opportunities, and customer reach that Apple provided so that it could bring games like Infinity Blade and Fortnite to Apple customers all over the world. It enjoyed the tremendous resources that Apple pours into its ‌App Store‌ to constantly innovate and create new opportunities for developers and experiences for customers, as well as to review and approve every app, keeping the ‌App Store‌ safe and secure for customers and developers alike.

Next Samsung launches One UI 3.0 Beta based on Android 11