Today, the 2020 Huawei Developer Conference was held in Songshan Lake, Dongguan. At this conference, the company officially released the Hongmeng OS 2.0 system. According to Wang Chenglu, president of Huawei’s consumer business software department, this system will open up new areas for Hongmeng. In addition to the Huawei Smart Screen which already uses the Hongmeng system, other devices like tablets and watches will use this system. 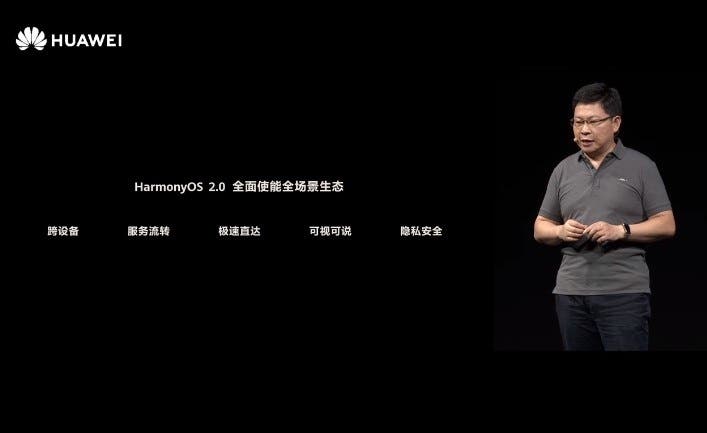 According to Huawei, the Hongmeng OS 2.0 system is the first distributed operating system that is truly built for the full-scenario era. It enables voice interaction through cross-device collaboration, large and small screen interaction, fast network distribution, adaptive UX, and visual/utterable AI. It adds wings to the imagination and becomes a powerful engine for ecological construction. 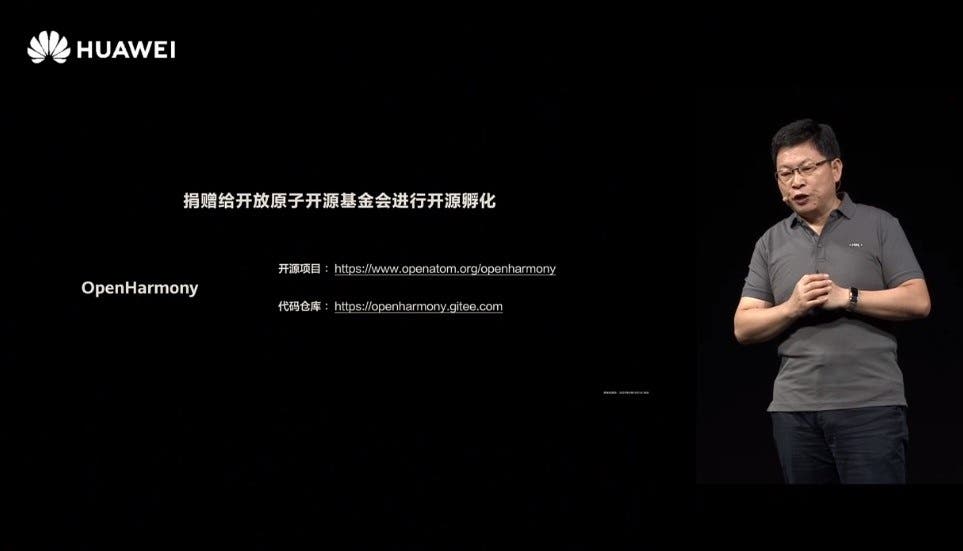 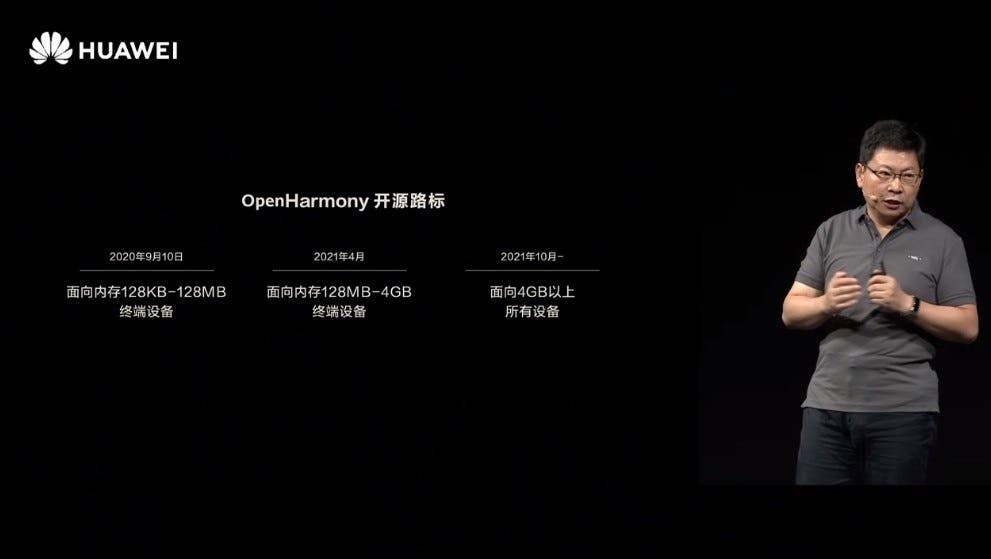 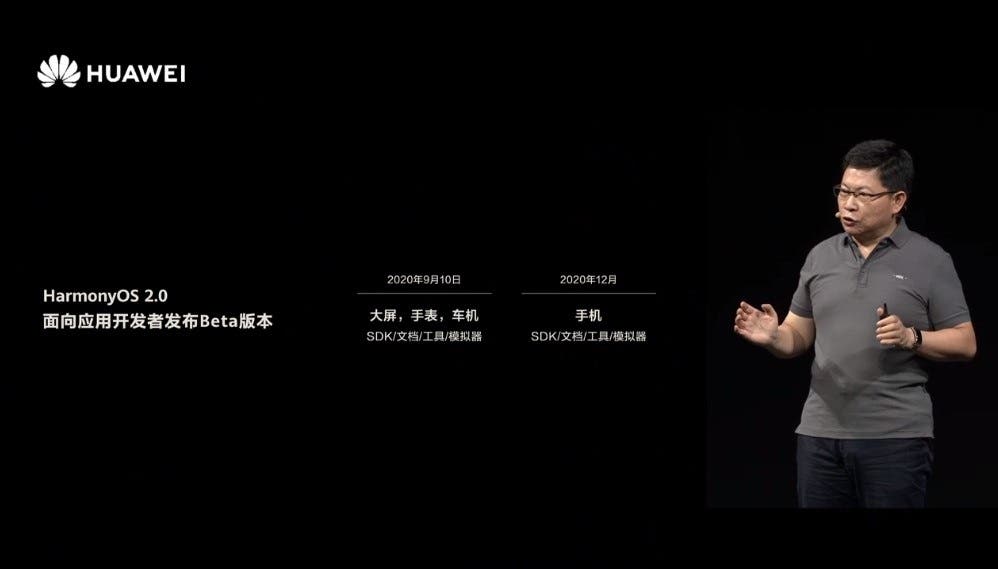 According to Yu Chengdong, Huawei will release the Huawei Mate 40 series with Kirin chips in September this year. However, this may be the last phone that will use Kirin’s flagship processor. TSMC can not work on Huawei Kirin chips after September 15. This means that no new Kirin flagship can hit the market. According to Yu Chengond, the Mate 40 series will exhaust all the flagship Kirin chips. This is a very big loss for Huawei.

Next WeChat Ban: You can not challenge the U.S. presidents executive order