The US WeChat User Alliance recently filed a lawsuit against the WeChat ban issued by US President Trump. However, the US government stated in court that these WeChat users cannot challenge the president’s authority in national decision-making. The U.S. government stated in a document submitted to the San Francisco Federal Court on Wednesday: “It is not just because they cannot use their favorite applications that a group of social media users can replace the president’s subjective judgment with their own subjective judgment.” 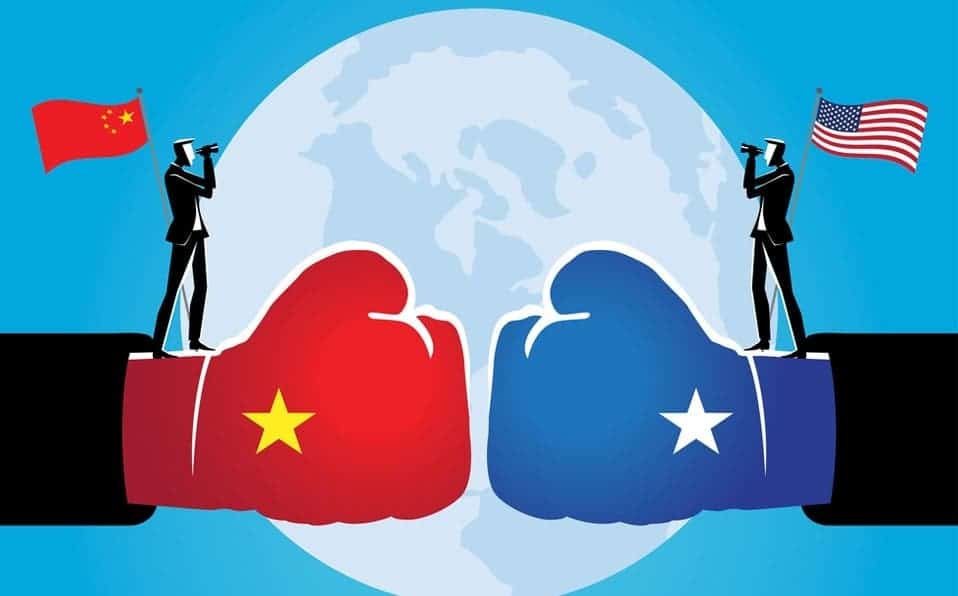 Lawsuits against Trump’s decision may be thrown under the carpet

The US WeChat User Alliance previously filed a lawsuit to stop Trump’s August 6 order. This presidential order will prohibit American entities from conducting business with WeChat. The official announcement hit the public in August but the implementation will start from September. The ban also includes ByteDance’s TikTok.

The U.S. Department of Commerce will specify which businesses are prohibited by September 20. The US government stated that before that, WeChat users could not try to stop Trump’s order. TikTok filed a similar lawsuit in the Los Angeles Federal Court. However, TikTok says that it will wait for a proper explanation of Trump’s order before asking the judge to block the order.

This suggests that the president of the U.S. can wake up one morning and consider any company a security threat. He does not need to have proof and also do not need to provide proof to ban the company. If this is the case, then all the court cases with respect to the recent bans will not see the light of day.

WeChat ban has some implication on American businesses

Presently, WeChat is one of the few viable financial platforms between the U.S. and China. If you take away WeChat, you will technically be “killing” many American businesses in China. Chinese companies in the U.S. have multiple options in terms of payment. However, American companies in China have just WeChat as a viable option. Some may be wondering how the WeChat ban will affect American business in China. Here is a simple explanation for the situation from one of our commenter “Ricky Spanish”

For example, WeChat handles payments via smartphones so you can buy a burger or a coffee using your phone. Apparently neither cash nor credit cards are popular in China at the moment and everything is smartphone payments now. So American businesses like McDonald’s and Starbucks might not be able to take Wechat payments anymore which would be very inconvenient for the customers so they might go to a Chinese equivalent of McDonald’s or Starbucks and get their burgers and coffee. WeChat is also a big platform for companies to reach out to potential customers so again McDonald’s and Starbucks may not be able to advertise or promote their businesses but a Chinese rival could. So if you can’t receive payments and can’t promote your business then financially speaking you are pretty screwed.

Next Huawei to launch a full-scene smart ecosystem

US Trade adds AliExpress and WeChat to the blacklist of counterfeits