Today, the Chinese tech giant held the Huawei Developer Conference 2020. At the meeting, Zhang Pingan, President of Huawei Consumer Business Cloud Services announced the official release of Huawei’s search engine. It is mainly for the mobile field. He said that the search engine is mainly for Huawei mobile terminal users. It currently covers more than 170 countries and regions, more than 50 languages ​​, and more than 20 vertical industries. 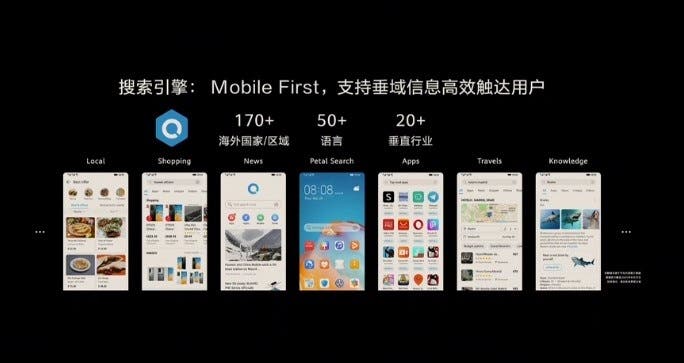 Prior to this, Huawei has taken the lead in launching the online search service Petal Search in overseas markets to replace Google search.

HMS Core 5.0 not only opens up cloud capabilities, but also opens up software, hardware, and chip accumulation capabilities. 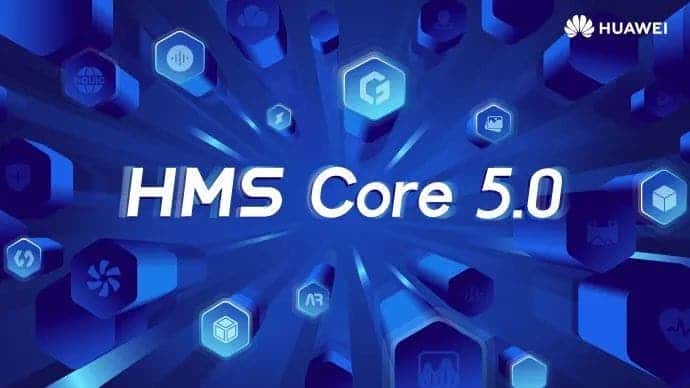 He also pointed out that Huawei’s application market is already the world’s top 3 application market, with 700 million users worldwide. The overseas sales of HMS smartphones began to increase after May this year.

From January to August 2020, the cumulative distribution of applications reached 261 billion times.

Generally, in overseas markets, Huawei has lost access to Google GMS mobile services and has had to develop its own HMS. Now, it has become the world’s third largest mobile ecosystem after iOS and GMS.

HMS Core 5.0 fully covers and opens up seven major areas, namely application services, graphics, AI, media, systems, security, and smart devices. Among them, more than 20 new functions have been added to the graphics and media fields, and all capabilities are free.

Next Moto E7 Plus specifications, price and images surface ahead of the launch