This week, Huawei released two new systems such as Hongmeng OS and EMUI 11. At the Huawei Developer Conference (HDC), the company did not mention anything regarding the upcoming Mate 40 series. Nevertheless, new information regarding this series is now hitting the web. There is currently an EMUI 11 promotional poster trending for some hours now. According to the poster, the Huawei mate 40 series may arrive with up to 66W wired fast charging. As Huawei’s latest flagship model, the faster-charging speed of the Mate 40 is inevitable. 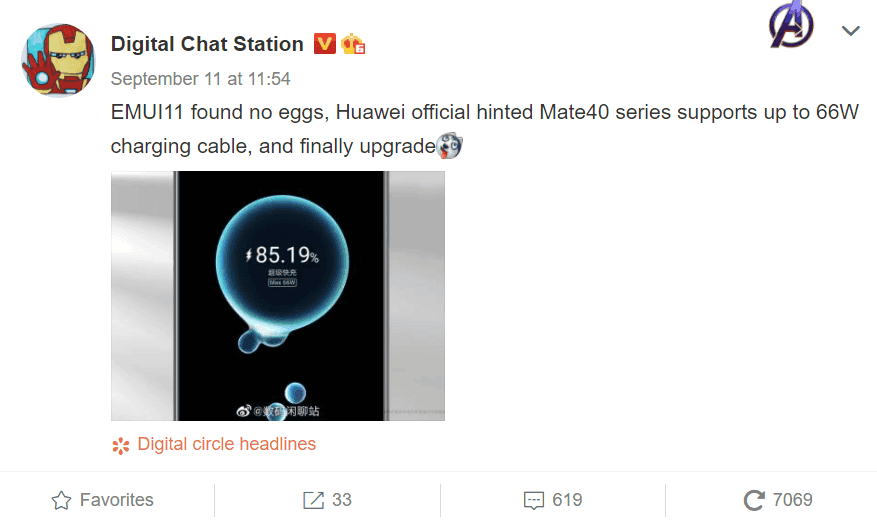 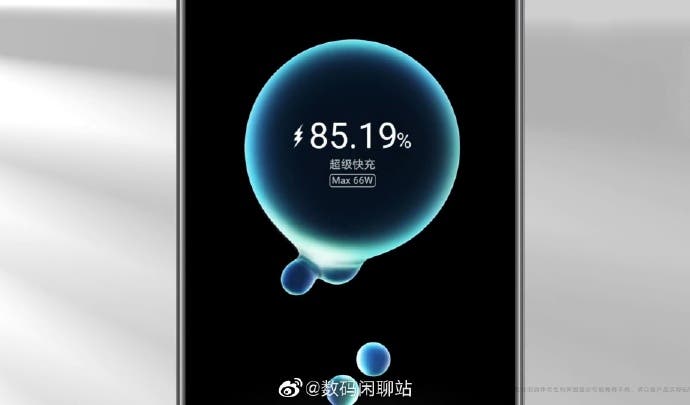 Next OnePlus set up guide pages for unnanounced devices, among them the OnePlus 8T Pro