Last week, Microsoft officially confirmed the price of the Xbox Series S. Since this confirmation, there have been a lot of discussions about the Xbox Series S. According to reports, this console which is a “low-end version” of Xbox Series X can perform almost all operations. However, it can not run games or play CDs in 4K (because it does not have an optical drive). In the official fact sheet shared by Microsoft, we also learned that another difference is that Xbox Series X can broadcast and record games at 4K resolution and 60fps. 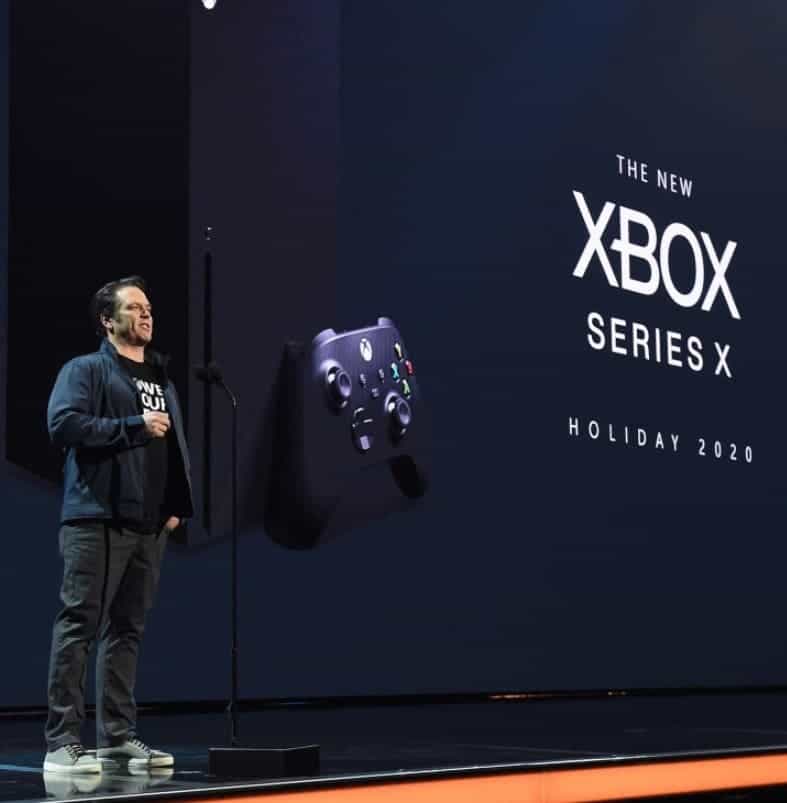 As a comparison, Xbox One X can record games at 4K resolution and 30fps (but not live broadcast).  Since the Series X is an upgrade, there are speculations that it may support 4K live streaming and record at 60fps.  However, the instructions did not mention the live broadcast and recording functions of Xbox Series S, so we must wait for Microsoft’s official instructions.

In terms of performance, the Xbox Series S is expected to reach 4TF performance, with a target of 1080P games. Although this number is lower than the Xbox One X, thanks to the RDNA architecture, the actual game performance is above the Xbox One X. However, the Xbox Series X will reach 12TF. The Series S will probably become the cheapest next-generation Xbox, an entry-level host. It will come with a greatly improved NVME SSD storage speed while keeping the price favorable. According to speculations, “Lockhart” uses Zen + Navi architecture.

Furthermore, some reports believe that the 4GHz Ryzen APU may appear on the Series S. It uses 16GB of RAM, 12GB of which is allocated to the graphics card, and 4GB to the OS layer.

According to speculations, both the Microsoft Xbox Series X and Series S will hit the market simultaneously. There are reports that these consoles will commence sales on November 10th. In addition to the original price, you can also participate in Xbox All Access for a monthly payment.

Next Huawei HarmonyOS gets a new logo