The much-watched Softbank’s sale of its chip design company ARM confirmed the buyer on Monday. Nvidia and Softbank announced today that they have reached a final agreement on the acquisition of ARM. It will acquire ARM from SoftBank, with a transaction value of $40 billion.

According to the agreement, this acquisition will be carried out in cash plus stocks. Nvidia will issue $21.5 billion worth of shares to SoftBank. Another $12 billion in cash will be paid, including the $2 billion paid at the time of the contract.

Even if Nvidia only pays $12 billion in cash to SoftBank in this transaction, they may still have a funding gap and need to raise funds. Nvidia also announced on its official website that it will raise funds for the acquisition.

Why Does Nvidia To Raise Funds? 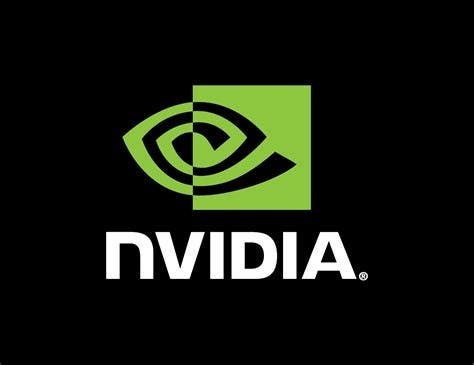 Although Nvidia’s cash reserves are more than $10 billion, it may be close to $12 billion at present. But their cash reserves will not all be used for acquisitions. So some funds should be reserved to meet the needs of business development. Therefore, they have completed the acquisition. The $12 billion in cash required for the transaction also requires certain financing.

Nvidia also stated on its official website that they intend to finance the cash in the acquisition transaction, but did not disclose the specific amount.

What An Impact This Deal Will Have On Nvidia?

Due to this deal, the share price of semiconductor manufacturer Nvidia has risen by 6.55% in pre-market trading, reaching $518.45. At the close of the previous trading day, the company’s stock price fell 1.2% to close at $486.58.

As for the previous deals, SoftBank acquired ARM for $32 billion in 2016. This transaction was the largest acquisition in SoftBank’s history.

ARM licenses its technology to many well-known semiconductor, software and OEM manufacturers in the world. More than 95% of smartphones and tablets in the world use ARM architecture.

Previous Realme UI 2.0: these are the new features and improvements