Tecno is popular for its low-end smartphones. Now, they have introduced a new phone for the Indian market. It is called Tecno Spark Power 2 Air. Not only the name of the smartphone is long, the battery is long-lasting as well. And that will be its major selling point. Below are the complete specifications and pricing of the Tecno Spark Power 2 Air in India.

The budget entry-level Spark Power 2 Air is great in some departments. One of them is its display. The Power 2 Air comes with a huge 7-inch IPS LCD panel that a resolution of 720 x 1,640 pixels. Not a fan of 720p display, but a 7-inch size is hardly available at this price point. There is an aspect ratio of 20.5:9 aspect ratio. And the brightness goes up to 480nits.

Moving forward to the camera, we will get a typical quad-camera setup.  There is a 13-megapixel primary, a 2-megapixel depth, 2-megapixel macro, and an AI lens. On the front side, there is a teardrop notch housing a 8-megapixel selfie cam. 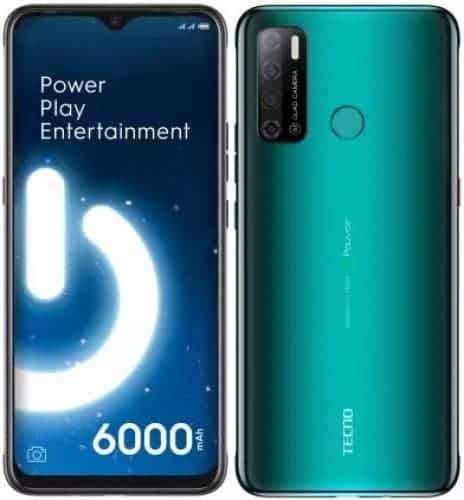 We haven’t seen Tecno using new and powerful Helio G-series chipsets rather they have been using MediaTek A series for the majority of their devices. The same is the case with Spark Power 2 Air. It is fueled by the MediaTek A22 chipset, which I am not a big fan of. Seems like Tecno has a good stock of A22 processors and won’t stop using it. Anyways, the chipset is coupled with 3GB RAM and 32GB internal storage.

The second biggest highlight of the phone is its huge battery. It is a 6000mAH battery, however, fast charging has not been confirmed. On the software side, you will get Tecno’s own HIOS 6.1 based on Android 10 out of the box. Tecno has also given a rear fingerprint scanner for security. Color options for Tecno’s budget phone are Ice Jadeite and Cosmic Shine. 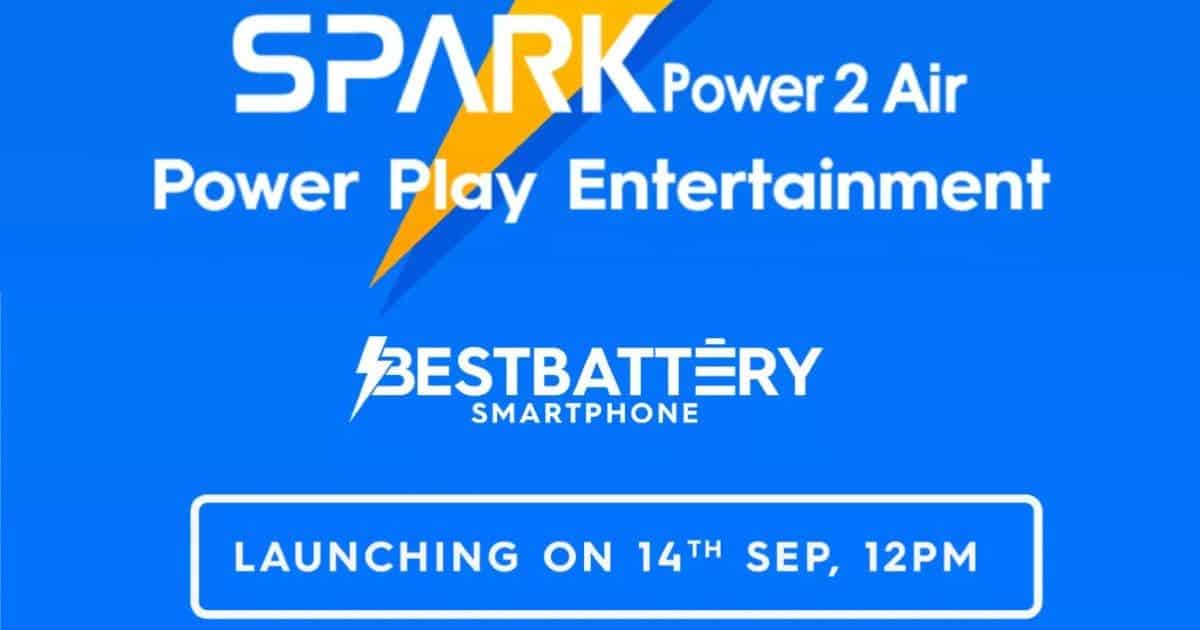 Tecno Spark Power 2 Air comes with a price tag of Rs 8,499 (~$115) in India. You will be able to grab the phone starting Sep.20 at 12PM from Flipkart.  One of the biggest competitors for Tecno’s new phone is the Redmi 9 Prime. It comes at a price tag of Rs. 9,999 (~$140) and is ahead in multiple departments. Redmi 9 Prime offers an FHD+ display and Better Processor. However, the Tecno phone comes with a bigger display and a bigger battery.

Next Happy Grandparents Day on TikTech with 15% off